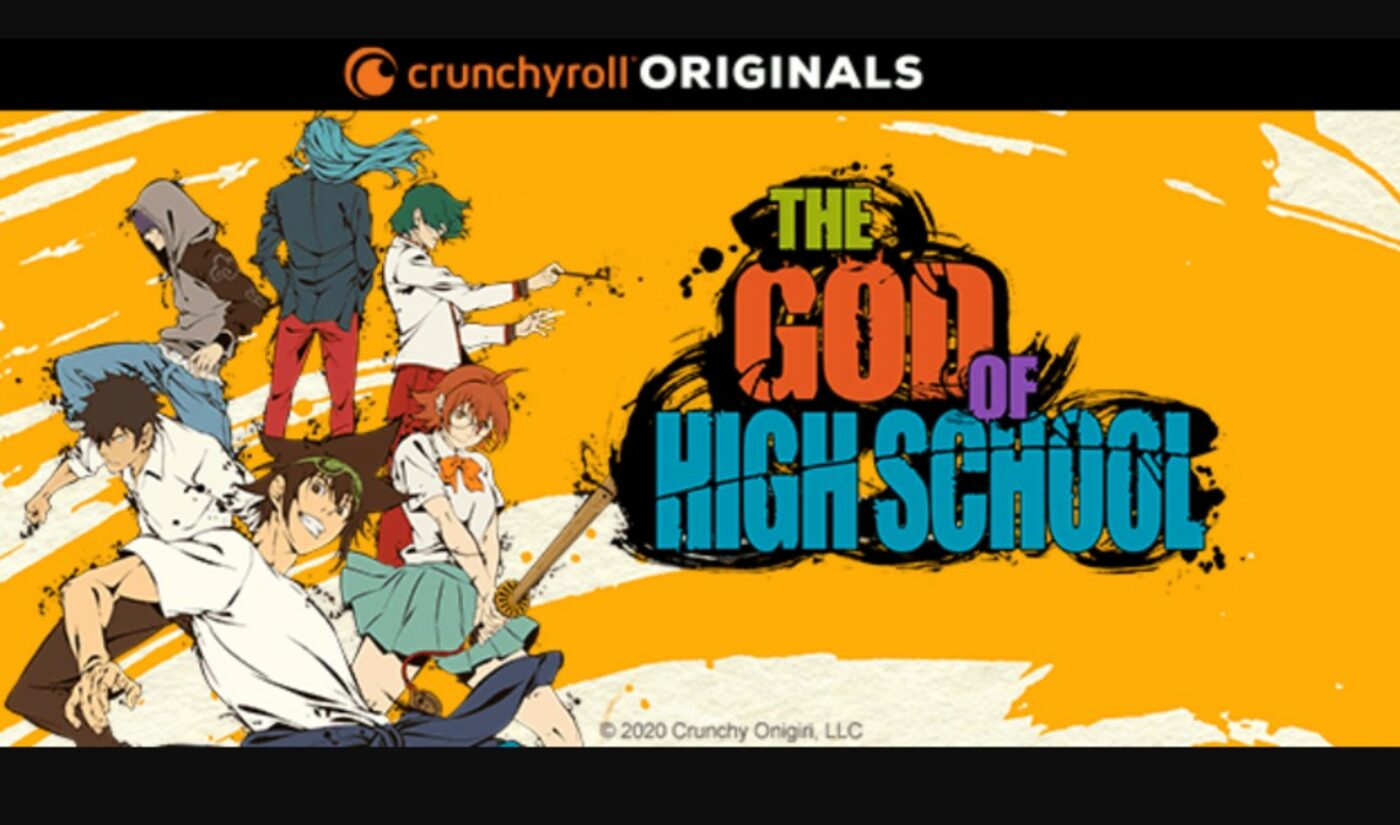 WarnerMedia is apparently putting Japanese anime hub Crunchyroll on the auction block — with Sony emerging as an interested suitor.

The Hollywood Reporter reports that despite achieving relative success as a niche service — to the tune of 3 million Crunchyroll subscribers — WarnerMedia’s parent company AT&T is looking to further reduce its $200 billion debt load. Accordingly, newly-installed WarnerMedia chief Jason Kilar is looking to sell any assets — including 14-year-old Crunchyroll — that aren’t central to its entertainment business, which includes flagship streaming service HBO Max. (Crunchyroll touts a presence on HBO Max with curated programming in addition to its standalone service, where pricing starts at $8 per month).

If Sony were to go forward with the purchase, Crunchyroll would presumably amplify its existing anime service, Funimation, which dubs and distributes Japanese anime. That said, Sony reportedly offered less than WarnerMedia’s $1.5 billion asking price for Crunchyroll, per The Information, which first reported the talks.

The Reporter notes that WarnerMedia has undergone seismic changes since the arrival of Kilar — who previously served as the founding CEO of Hulu and founder of now-defunct Vessel. In June, for instance, reports surfaced that the company was looking to sell gaming unit Warner Bros. Interactive Entertainment for as much as $4 billion. That unit comprises video game titles from the Harry Potter and Game of Thrones franchises, with Electronic Arts and Activision Blizzard both reportedly expressing an interest to purchase it.

And last Friday, WarnerMedia announced a sweeping reorganization at the executive level and confirmed that layoffs were immeninet. The reorganization saw the departure of WarnerMedia entertainment chairman Bob Greenblatt and the consolidation of all the company’s content divisions into one unit to be overseen by Warner Bros. chief Ann Sarnoff, per the Reporter.