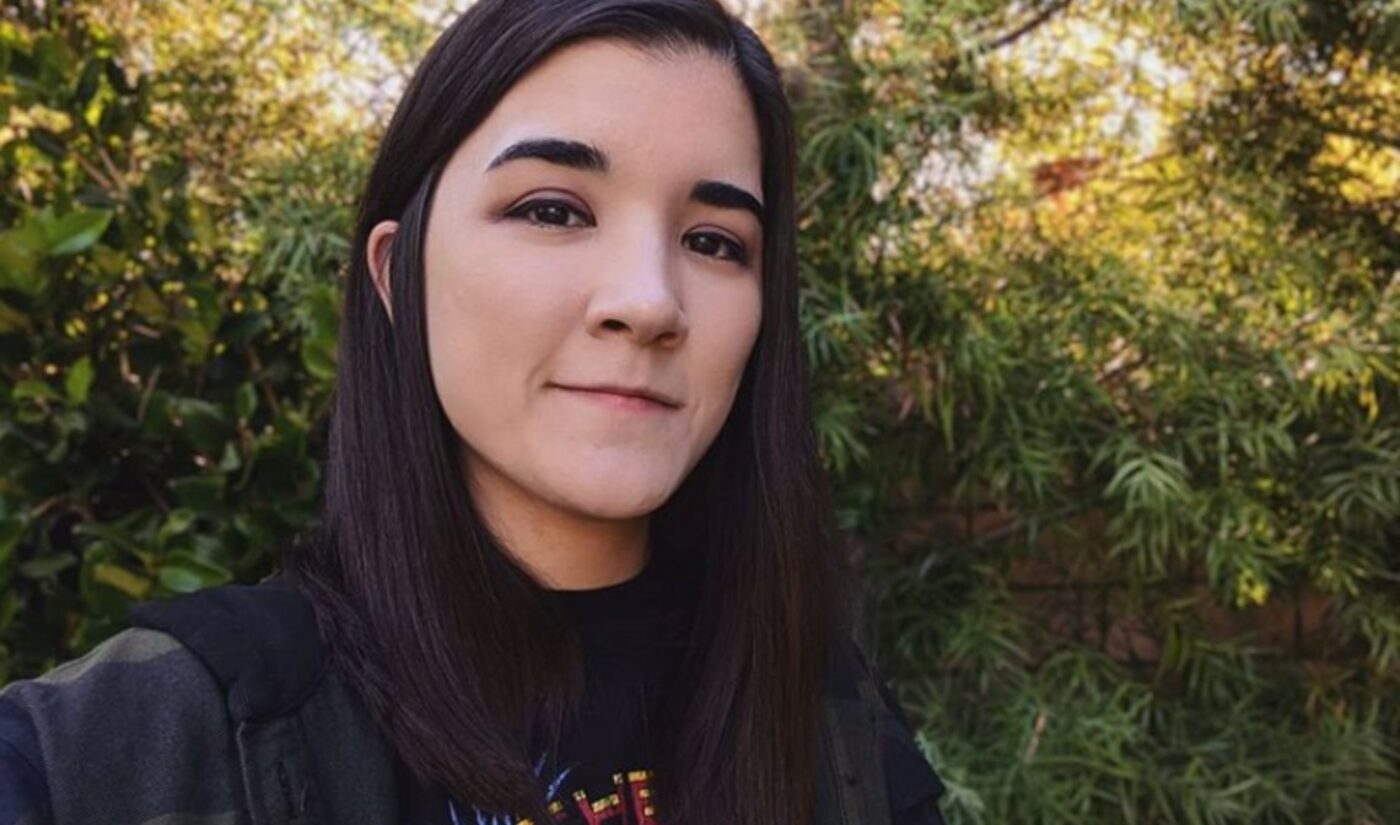 Pro streamer Anne Munition will be coming to fans (whom she calls ‘The Armory‘) exclusively on Twitch for the next few years, having signed an exclusive deal with the Amazon-owned platform.

Anne Munition, who does not disclose her real last name, is extending her relationship with the streaming platform, where she will continue to play a variety of first-person shooter titles like Rainbow Six Siege and Overwatch for her 628,000 followers.

“Anne Munition’s channel and presence on Twitch embody the purpose of our service: a place where communities can grow and thrive through meaningful conversations and welcoming online environments,” Twitch’s SVP of content, Michael Aragon, said in a statement. “Since joining Twitch in 2014, Anne Munition has made it her mission to create a safe space for people online. Whether it’s streaming a battle royale or simply going live to check-in, you can truly feel how much she cares about her community.”

A Los Angeles native, Anne Munition began streaming in 2014 while still employed as a graphic designer. Her deal with Twitch was facilitated by talent management firm Loaded, with whom she signed in 2017. Loaded works with creators on all aspects of their careers, including sponsorships, media licensing, merchandising, book publishing, partnerships, and appearances.