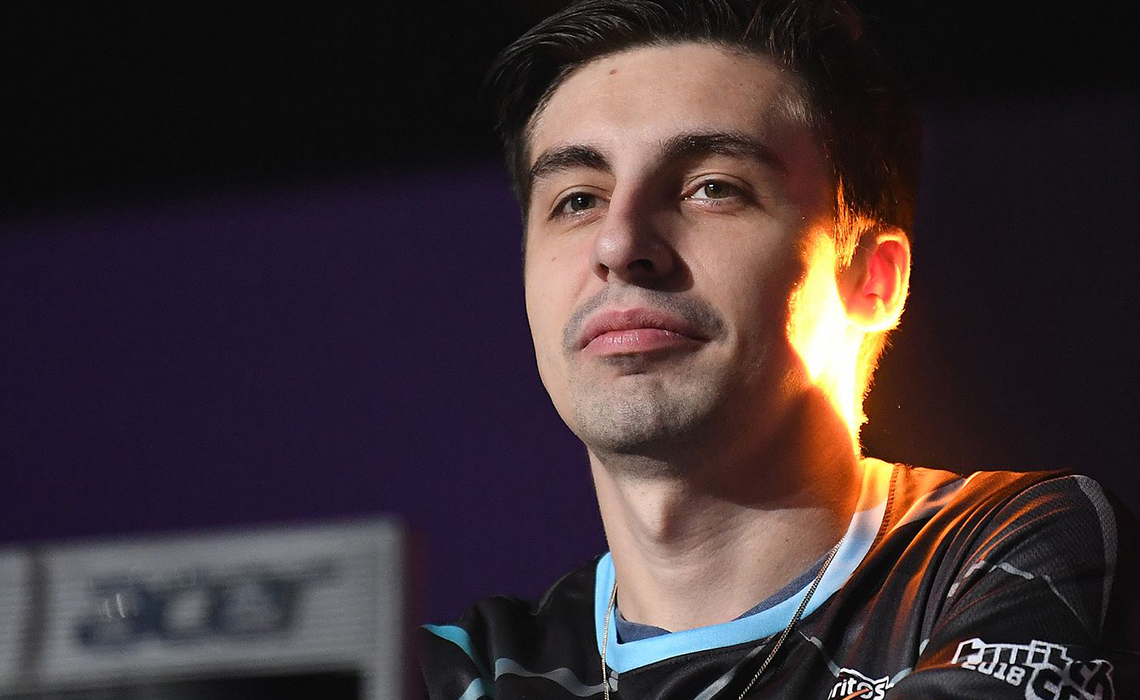 Shroud has turned back to Twitch.

A little under a year after he left the platform to follow Ninja to now-shuttered Mixer, the former pro Counter-Strike: Global Offensive player has signed an exclusive deal to stream on Twitch. His account, which was dormant while he was with Mixer, is now live again with 7.1 million followers. He had just over one million followers on Mixer.

Shroud–IRL name Michael Grzesiek–is the first major streamer to re-sign with Twitch following Mixer’s abrupt closure in June. (Ninja, whose exit from Twitch spurred a fleet of talent signings across the streaming industry, has yet to pick an official new home, although he held a broadcast on Twitch last week.)

“I am so excited to be able to announce my return to Twitch and more importantly get back to streaming,” Grzesiek said in a statement. “As I was exploring options, I realized that there was no better place than Twitch to engage with the best and most loyal gaming community worldwide.”

Grzesiek is using the relaunch to rebrand a bit, introducing a new logo and other changes to his channel’s aesthetic, he said. Grzesiek’s return stream date is TBD. When he is back, he will stream favorites like CS:GO, Call of Duty, and Apex Legends full-time.

“There’s nothing better than a homecoming, so we’re thrilled to welcome Shroud and his incredible community back to Twitch,” Michael Aragon, Twitch’s SVP of content, said in a statement.

The deal was brokered by Grzesiek’s management company, Loaded.

Dr. DisRespect Was (Probably) Not Permabanned For Trying To Develop A Twitch Competitor 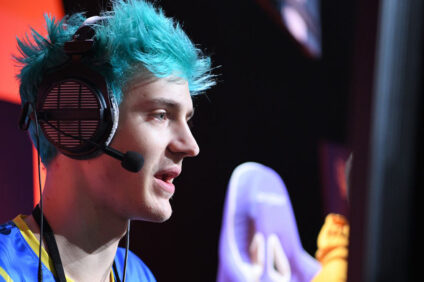