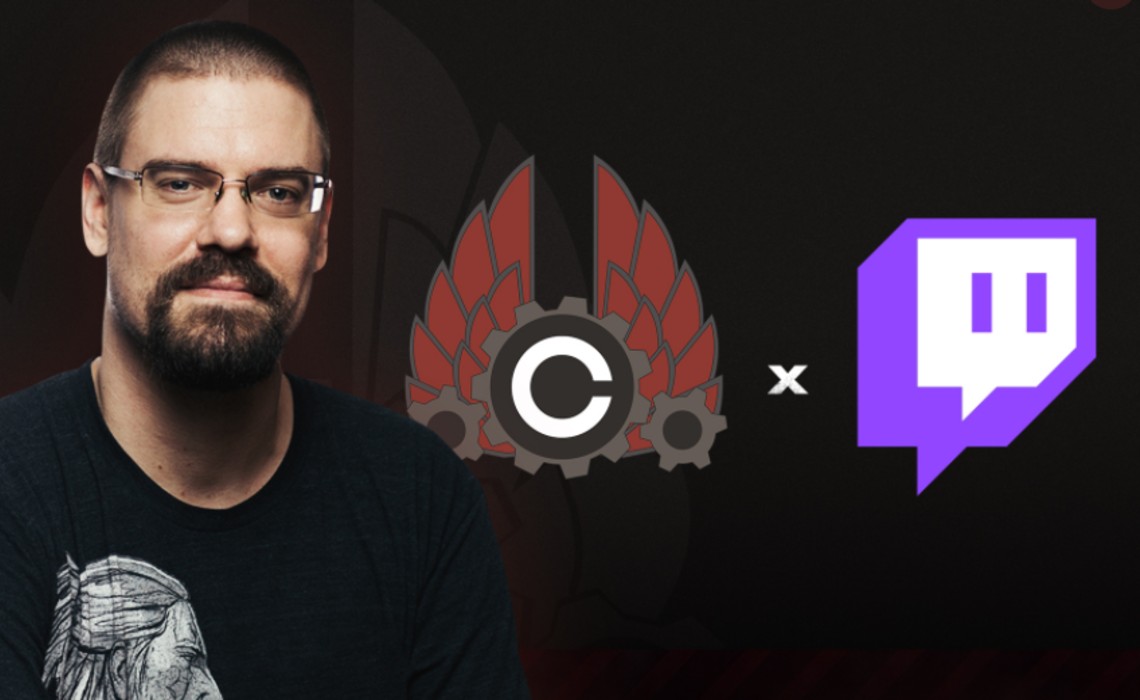 The news arrives after Cassell announced that his likeness will appear in Cyberpunk 2077 — a highly-anticipated role-playing game being developed by CD Projekt, which is slated for release on Nov. 19.

North Carolina-based Cassell counts 1.3 million followers on Twitch, where he has been streaming for the past seven years. He is known for his dedication to fans — whom he has nicknamed ‘The Cohhilition‘ — having once streamed for 2,000 consecutive days. Cassell streams a variety of titles including Tom Clancy’s Rainbow Six: Siege, Cities: Skylines, Stardew Valley, and Dark Souls III.

“Streaming is a dream profession for me in every way. Combining my love of games, community, and good times, I’ve found a home on Twitch that has made me incredibly fulfilled and happy,” the 35-year-old said in a statement. “As part of my ongoing journey with Twitch, I will likely be incorporating new features over time — from new extensions to new ways to interact with all of my fans…Re-signing with Twitch allows me stability and access to new opportunities that are in the works — I can’t wait to share those with my community.”

Loaded, which signed Cassell in July, reps him in all aspects of his career, including sponsorships, media licensing, merchandising, book publishing, partnerships, and appearances. 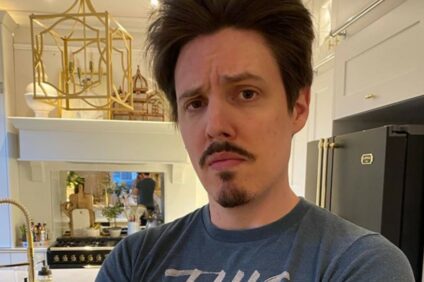