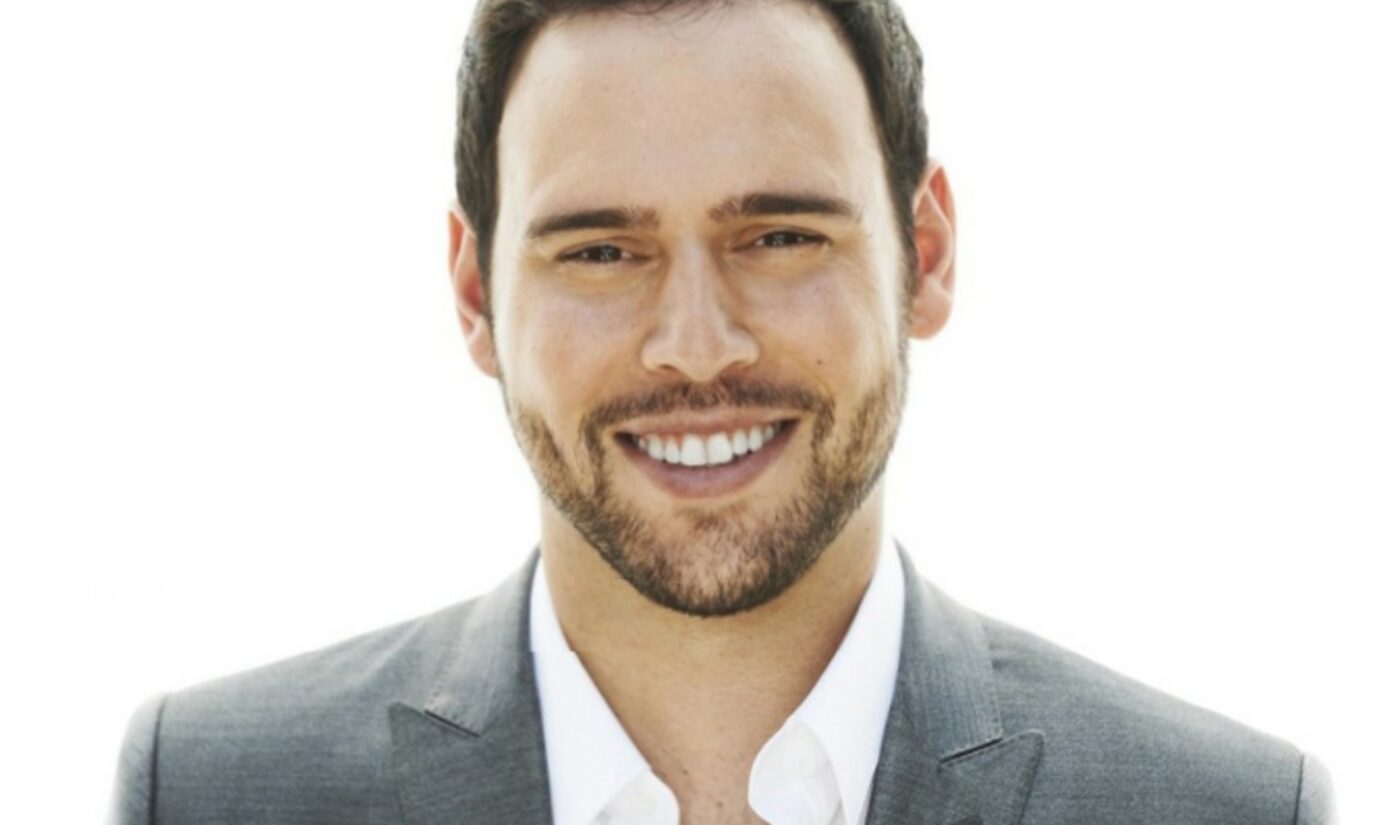 Spotify is adding to its podcast arsenal today via an overall development deal with Ithaca Holdings — a multi-faceted entertainment company founded by the renowned talent manager Scooter Braun.

The first series to stem from the deal is Country Shine — a country music-focused podcast fronted by radio and TV host Graham Bunn and sports reporter Camryn Irwin. It will air exclusively on Spotify on Tuesdays and Fridays, comprising intimate conversations about what the industry is buzzing about in Nashville, as well interviews with top artists and up-and-comers alike. Country Shine is produced by Braun’s SB Projects (a talent management and  entertainment company housed with Ithaca Holdings) and OBB Sound.

“As an early investor in Spotify many years ago, we’ve collaborated closely with the entire team and have watched as they continue to trailblaze the industry,” Braun said in a statement. “Graham is a true talent and his connections in the country music community are unparalleled.”

Beyond Country Shine, Ithaca will develop a slate of pop-culture driven scripted and unscripted podcasts for Spotify, tapping into its starry well of artists, which includes the likes of Ariana Grande, Justin Bieber, and J Balvin (though no additional shows have been confirmed). Development will be overseen by SB Projects COO Scott Manson and SVP of film and TV, James Shin.

In addition to Country Shine, other recent additions to Spotify’s podcast slate include: Lele Pons‘ Best Kept Secrets, Addison Rae‘s Mama Knows Best, The Michelle Obama Podcast, and a forthcoming series with Kim Kardashian chronicling her work with the Innoncence Project — which fights to free people who have been convicted and imprisoned for crimes they didn’t commit.

You can check out the trailer for Country Shine right here: