SuperBam To Reclaim 10 Billion Views’ Worth Of AdSense For YouTube, TikTok, Twitch Creators By End Of 2020 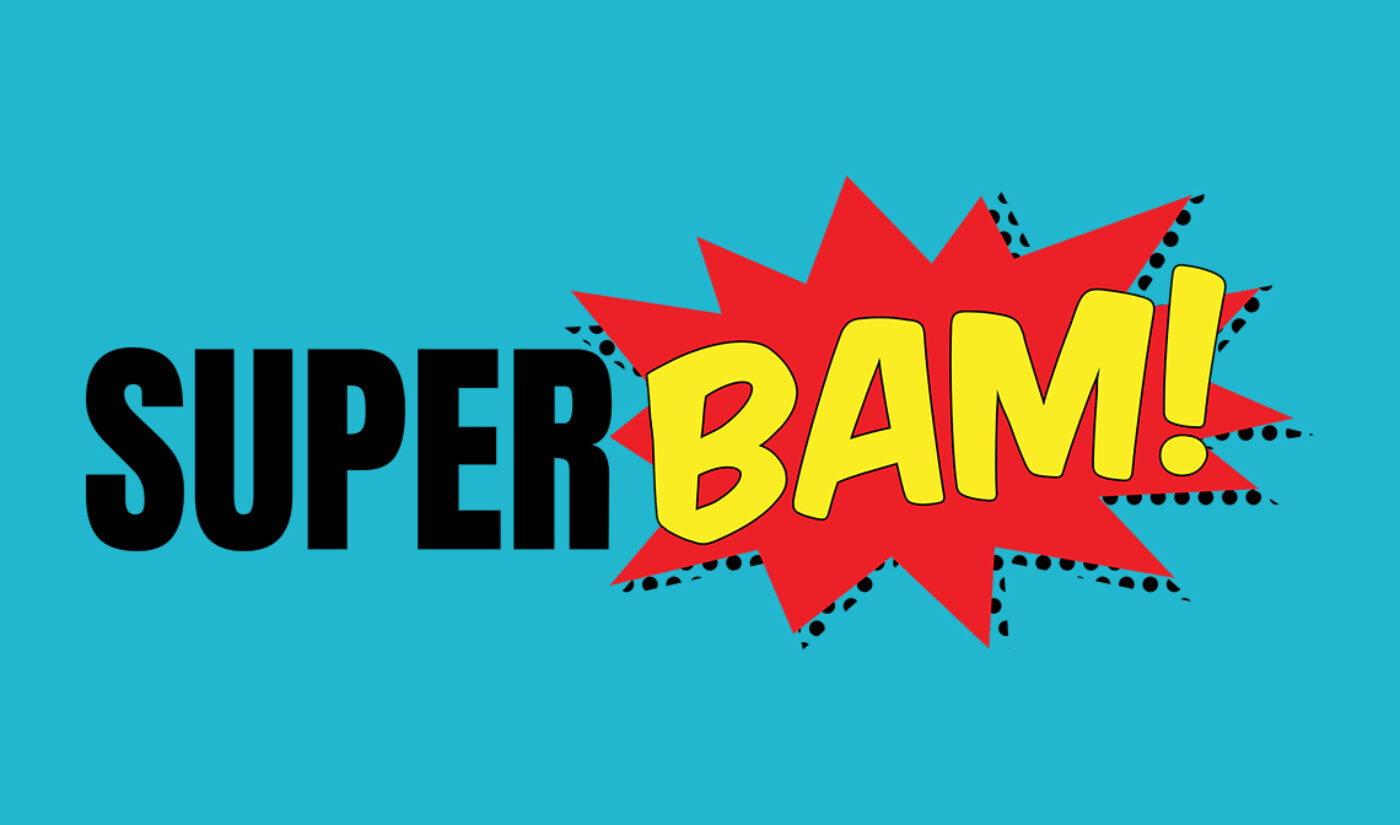 By the end of this year, SuperBam will have helped creators reclaim 10 billion views’ worth of AdSense revenue earned on pirated copies of their videos uploaded to YouTube.

The digital rights management startup once worked mainly with YouTubers, helping them find, copyright claim, and profit from the unsanctioned reuploads of their content on the world’s largest video sharing site. But recently, a growing number of SuperBam’s clients have hailed from TikTok and Twitch. Why? Because pirates are porting their popular content from those platforms to YouTube. Add the stolen videos from these relatively newfangled hubs to what people were already stealing on YouTube, and SuperBam says it now regularly reclaims ad revenue on hundreds of millions of views per month.

People familiar with the online video ecosystem will understand that TikTok compilations and torrents of the latest Taylor Swift album are equal acts of piracy, but the general public might not quite get it, SuperBam says. Ripping the latest Avengers flick and uploading it to a shady URL for mass consumption is clearly a violation and off-limits to (most law-abiding) fans, but disseminating their favorite creator’s content can seem innocuous. SuperBam thinks this mental divide is why some folks don’t consider ripping and reuploading creators’ content to be bona fide piracy. It’s also–along with those who deliberately steal content for nefarious monetary gains–one of the reasons theft of digital content is so widespread.

And creators should know how to combat it, Rian Bosak says.

A brief history of SuperBam

We took a deep dive into what SuperBam is and what it does last year, but for the uninitiated, here’s a quick rundown: Bosak is a former StyleHaul and Fullscreen exec whose work gave him a behind-the-scenes look at YouTube’s Content ID system. He founded SuperBam in 2017 after realizing that individual creators don’t have access to the robust anti-piracy tools used by major movie studios, record labels, and YouTube multi-channel networks. In 2019, the company ramped up growth with seed funding from former YouTube exec Benjamin Grubbs‘ investment business Next 10 Ventures.

Between our discussion with the company in May of last year and now, Superbam grew from around 100 creator clients to 250+ – and is adding more each week, according to Bosak. When a creator signs up with Superbam, the company starts claiming the creator’s pirated and stolen content on YouTube. Those views are then monetized via AdSense on behalf of the creator. Superbam then takes a cut of whatever new revenue it finds via the claims–so if creators aren’t making money, neither is SuperBam.

Creators should know their rights–and their worth

All creators, whether they’re working with a digital rights manager or not, should brush up on their rights, Bosak says. “A lot of creators are undereducated about what they own and what they don’t own and what rights they can preserve,” he tells Tubefilter. “Step one is creators understanding the rights they have, and understanding the value that they create, and then being willing to take a stand and enforce those rights.”

This is especially important for new creators like the Gen Z’ers currently rising to fast fame on TikTok. As previously mentioned, SuperBam has seen a significant increase in TikToker clients since late 2019. “TikTok has become a phenomenon in this last year,” Bosak explains. “It went from a platform that was like, ‘Will it ever be big?’ to ‘This is where the new, hot creators are coming from.’ We’ve definitely noticed an increase in the sense that they are creators who need this service at a high level.”

Videos produced for TikTok regularly rack up millions of views on outside platforms like YouTube, but not because they were ported over by their original makers. Instead, it’s because viewers uploaded them–often in compilation form–to their own accounts. This spread is pretty much inevitable, Bosak says, but that doesn’t mean creators have no control over who shares their content, and where.

“Look, our approach is: Once you create content, you put it anywhere, it’s going to go everywhere,” he says. “Whether that’s uploading on YouTube or to TikTok or a broadcast or a podcast, it doesn’t really matter. Your content is going to get pirated all over the place.” Especially, he adds, on YouTube: “YouTube is an important platform for any creator on any platform, as popular content will always find its way back to YouTube. Even if a top creator doesn’t post to YouTube, their content will end up there.”

The pandemic caused a spike in views, and a drop in CPMs. It also pushed creators to diversify their revenue.

There’s one more thing, beyond the growth of TikTok and Twitch, that has sent more creators SuperBam’s way. It was the pandemic-prompted, nearly universal realization that revenue diversification is crucial to a creator’s career.

SuperBam says it hasn’t necessarily seen more pirate uploads than usual over the past few months, but like most digital content, uploads are “certainly” getting more views now than they were in pre-pandemic times. That means more revenue for creators who are utilizing digital rights management services–and more potential lost revenue for those who aren’t.

“Rights management is becoming a bigger and bigger necessity for top creators, not only to be able to monetize their pirated content, but to protect their brand,” Bosak says. “As these creators are becoming big media companies and brands themselves, they need to start looking at protecting their IP in the same way.”