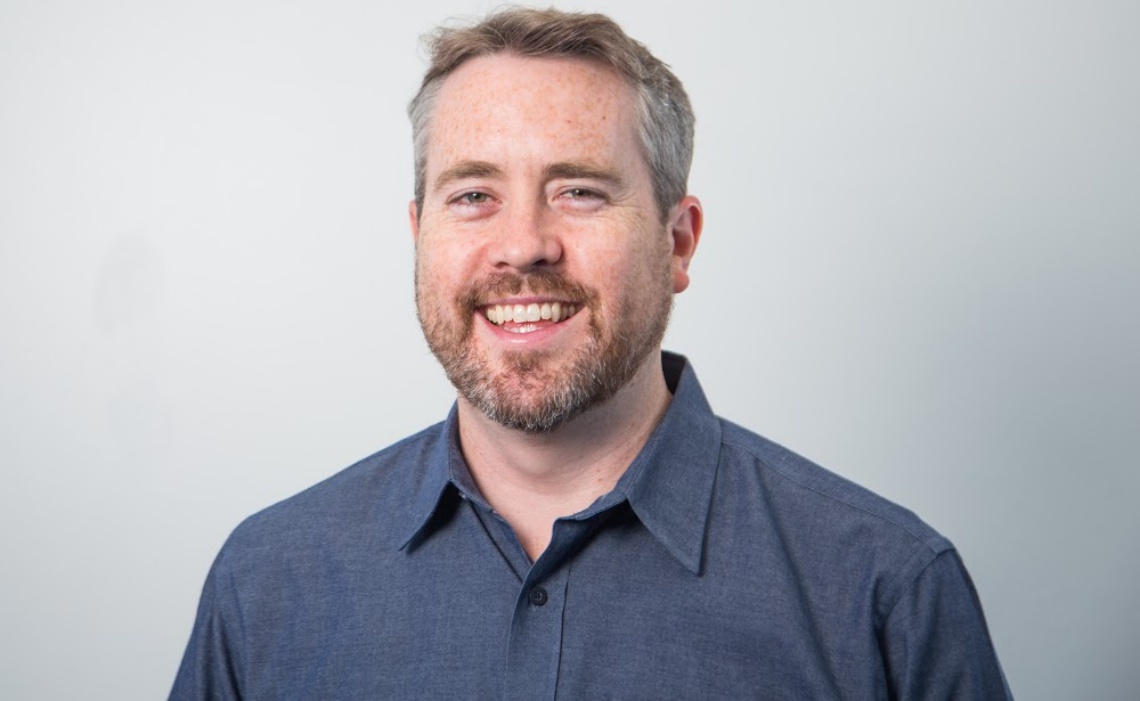 Next 10 Ventures, an investment company founded last spring by former YouTube exec Benjamin Grubbs on the heels of a $50 million capital raise, announced today that it has invested in four startups across Asia and North America within the digital creator ecosystem.

Next 10 did not disclose how much money in each company — though Business Insider reports that most of the seed investments ranged from $250,000 to $500,000. In 2019, Next 10 plans not only to invest in companies within the digital space, but in individual creators, according to the outlet.

“We set out last year to allocate capital against consumer-facing products and services we want to incubate in-house, and to invest directly into creators via incubators and venture deals,” Grubbs, who formerly served as YouTube’s global director of top creator partnerships, said in a statement. To this end, the company has launched two digital creator incubator programs in 2018: one that aims to boost the careers of education-focused vloggers, and another targeting the Southeast Asian market. “We are impressed with our first investment cohort’s growth to date, and are very encouraged by a strong global deal flow as we begin to seek investments for our 2019 cohort.”

In addition to its investment announcements, Next 10 — which is headquartered in Los Angeles and Singapore — last week onboarded a top Facebook exec, the former creator liaison Lauren Schnipper, who has been named VP of creator partnerships.