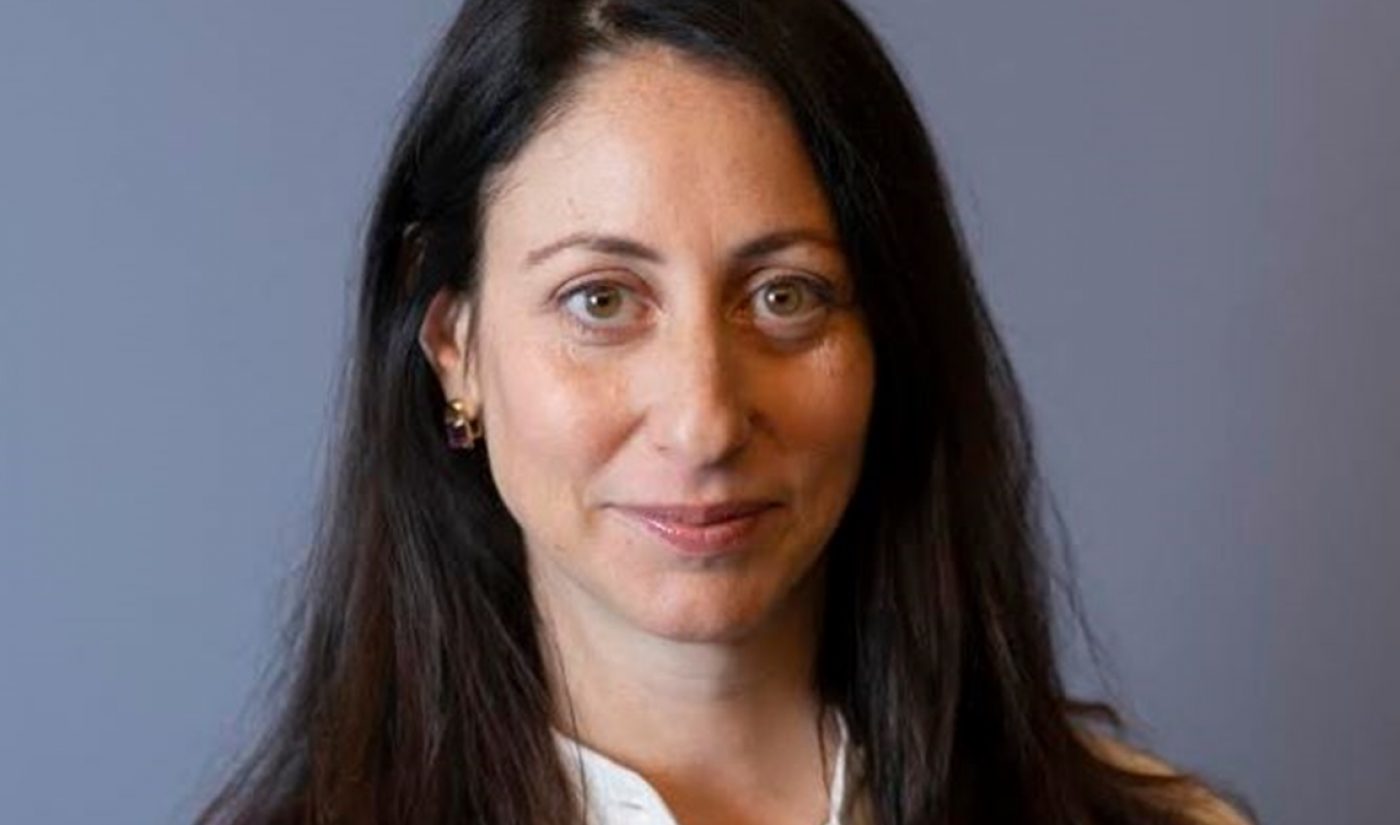 Lauren Schnipper, an early video executive who previously worked with Shane Dawson, and who for the past four years has served as head of creator partnerships at Facebook, has departed the social network.

Schnipper has been named VP of creator partnerships at Next 10 Ventures, an investment firm focused on incubating and accelerating “new businesses, content, products, and services within the global creator economy and ecosystem,” it says. Founded by YouTube‘s former head of top creator partnerships, Benjamin Grubbs, the upstart launched last year on the heels of a $50 million funding round and has thus far released two incubators to help digital creators build businesses: one for education-focused creators and another for those in the bustling Southeast Asian market.

Schnipper joined Next 10 last month, reports Variety, and will be based out of the company’s Culver City, Calif., offices. Next 10 also has offices in Singapore.

At Facebook, Schnipper served as a liaison for digital creators, encouraging them to utilize its Facebook Live and Facebook Watch products. She also was in charge of strategizing the company’s presence at VidCon. While working with Dawson as head of production and development, Schnipper helped him produce content for his YouTube channel, co-hosted his Shane And Friends podcast (which was one of the first times a YouTuber tried his hand at the medium), and also co-produced and post-supervised his feature directorial debut, Not Cool (which was also featured in a Starz reality series called The Chair).

“I had a great run at Facebook and learned a ton,” Schnipper told Variety. “I’m very entrepreneurial at heart. What I love doing is finding an idea and molding and shaping it to success.”

Other recent hires at Next 10 include VP of finance Peter Cho (who previously held financial roles at IAC and Disney’s Maker Studios); eBay veteran Cynthia So Schroeder, who serves as VP of marketing; and Paul Condolora, Next 10’s COO, who was the former co-head of the Harry Potter franchise at Warner Bros.