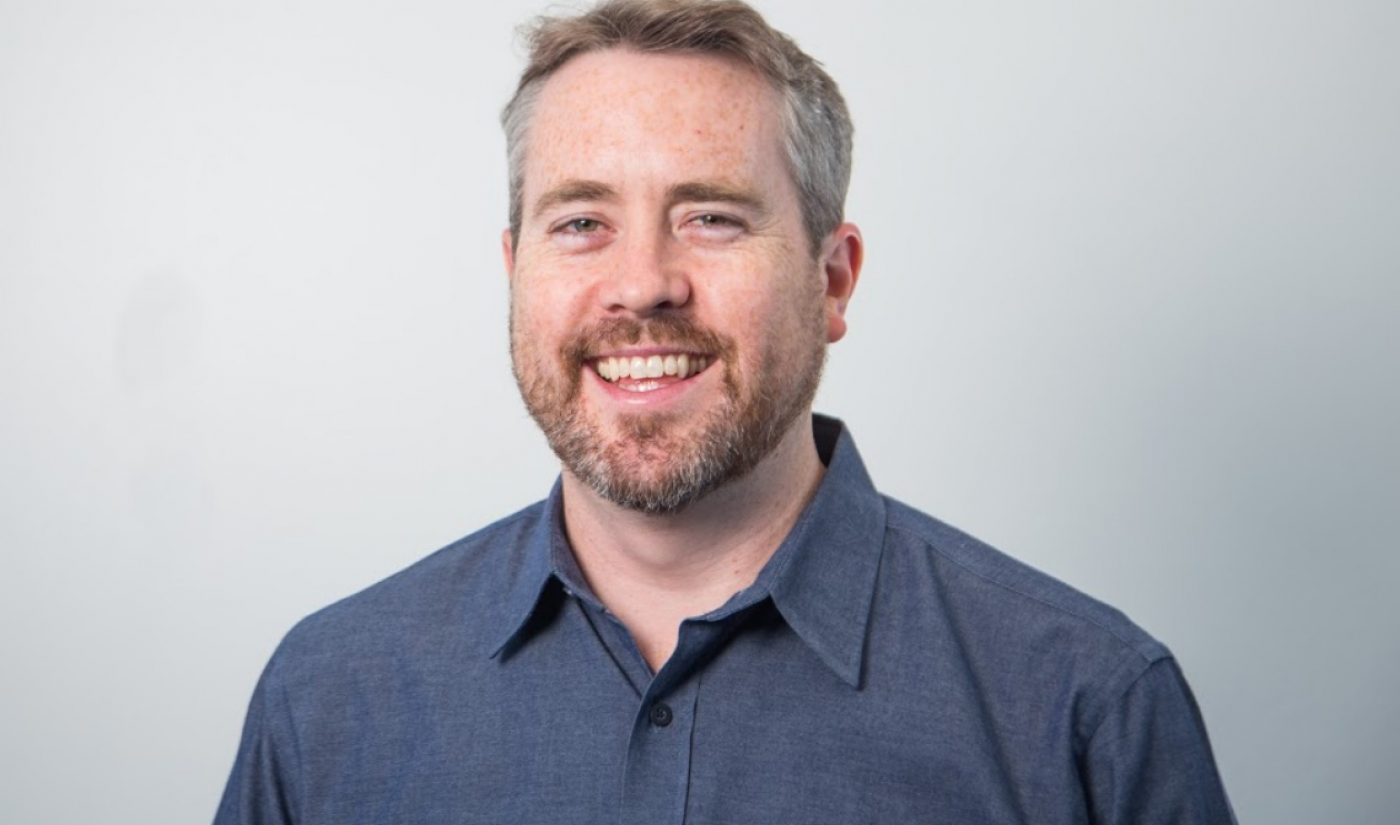 An online video executive known for his work with YouTube’s top creators has raised a big chunk of capital in order to fund new businesses, services, and initiatives.

Benjamin Grubbs, who previously served as the Global Director of Top Creator Partnerships for YouTube, is the Founder and CEO of Next 10 Ventures, which has raised $50 million to build what a press release calls a “vertically integrated operating fund focusing on content creators.”

At YouTube, Grubbs worked on projects like FanFest, which has connected creators to their most ardent followers across the globe. At Next 10, he’ll work with videomakers to incubate more brand-building initiatives, which could include “partnerships and opportunities in video content and IP creation, eCommerce, and community-based products and services.” Financial support for individual projects will vary, though the average investment is expected to be sized similarly to seed or early-round funding.

In addition to YouTube, Grubbs has also worked at Turner, eBay, and Yahoo. He will be joined on the Next 10 team by Paul Condolora, a veteran of Warner Bros and Adult Swim. Condolora will serve as Next 10’s COO.

In order to get a better sense of Grubbs’ plans, we asked him a few a questions about the sort of company Next 10 will be:

Tubefilter: What should we know about Next 10 Ventures?

Benjamin Grubbs: Next 10 Ventures is a vertically integrated operating fund. We are building a cross-discipline management team that identifies opportunities, builds a business and product plan, and injects capital to either incubate or accelerate the opportunity at hand. We raised $50M from investors that share our vision of the future of media and commerce, as well as share our mission to enrich, inspire and entertain current and future generations.

TF: What was your role at YouTube, and what were your day-to-day responsibilities?

BG: I had various roles over my five-plus years at the company. I was hired to market YouTube in Asia Pacific and focused my time on how to incubate the creator ecosystem in the region. I led the creation of YouTube FanFest in 2013 as a way to place creators on an elevated stage and give them a scaled way to connect to thousands of fans at one go. I’m proud to see FanFest grow over the years as a vehicle to inspire and showcase Creators in 10-plus countries.

In 2014, I switched from marketing to content partnerships and started a new team focused on kids, education and news content. The team made huge strides in incubating a vibrant kids creator ecosystem in Asia, and we produced seven original series for the launch of YouTube Kids in 2015.

In late 2015, I relocated to Los Angeles to lead the global top creator partnerships team. I literally worked around the clock connecting with colleagues in 22 markets and collaborating on creator ecosystem strategy, investments, and programs tailored to the market’s stage of growth. I could spend a day reviewing live streaming innovation in Korea and how to case study that activity to the global team, then move to discussing how best to scale resources to manage a burgeoning creator ecosystem in Russia or Brazil, and then work with the US team on executing a content investment program. There were no two days alike.

TF: How did you get started building businesses with creators?

BG: When I was at eBay, I worked with many young entrepreneurs who built substantial businesses on that platform. At Turner, I was fortunate to partner with a young woman in China who created an original animated character called Tuzki on her Sina blog. We invested in her and the character IP and set the foundation of a brand franchise. Twelve years later, Tuzki is as active today as it was when we started. The first animated feature film for Tuzki is slated for release this year in China by Tencent.

TF: Where did the idea for Next 10 come from?

BG: The seed of the idea for this specific venture was planted around the time I built the first FanFest. I was connecting what I saw at eBay with savvy business entrepreneurs to the incredible talent of the Tuzki creator and felt I was witnessing the early stage of a creative and business boon at YouTube. For a while, I felt I was best served inside YouTube helping to shape programs and investments that could scale to many creators.

I was encouraged by friends and investors in late 2016 to think hard about how I could focus my energy on creator goals and success and not just the platform’s success. That’s what led to spending weekends in 2017 thinking about the best way to structure a company that would allow me and the management team to scale our impact, and create a company with long-term value creation in mind.

TF: Who did you turn to in order to raise funding for Next 10?

BG: I raised capital for the company from a family office that has a long history in a variety of global businesses and industries and has a mission to transform the lives of people through its operating companies and investments.

TF: What sort of projects is Next 10 looking to do?

BG: We are placing creators and consumers at the core of what we do. We believe what’s good for consumers — and what’s good for Creators — is ultimately good business. Our investments will span across commerce, content and community. In practice, this means investing in new e-commerce and community management products or services, establishing content funds for creators, and in some cases going deep with specific creators to form joint ventures around a specific consumer-facing business.

TF: Who are you looking to work with?

BG: We see many partners and stakeholders in this new company. As we mentioned before, creators and consumers are at the core of the company’s focus. How we take a new product or service to market will vary. The content and demo segments we are targeting are kids, education, and young adult. In addition to Los Angeles, we plan to staff up our Singapore office to address market development opportunities in the Asia Pacific region.

TF: What’s an ideal venture for you?

BG: We have already witnessed a company leveraging YouTube and the creators on the platform to build a billion dollar retail business, and have seen several creator-led companies generate in excess of $100 million in sales. We know that size and scale is already possible. A win could be investing in a new product or service that scales to $100 million-plus in sales. A win could just as well be measured by the positive impact we are able to make through our investments on consumer health and well being, and finding effective ways to bring quality education to kids around the world.

TF: What do you envision Next 10’s deals looking like?

BG: The investments we make are typical of seed and early round investment deals. We are focused on long-term value creation, so we are prepared to reinvest cash flow in areas of the business where we find opportunities to scale. We are currently shaping the mechanics of the creator content funds, and expect to have more details on that area of the company in the next few months.