A Lot Of YouTube Creators Just Disclosed Their Declining AdSense Rates Amid The Coronavirus Pandemic. Most Are Down At Least 20%, With A Few Bright Spots. 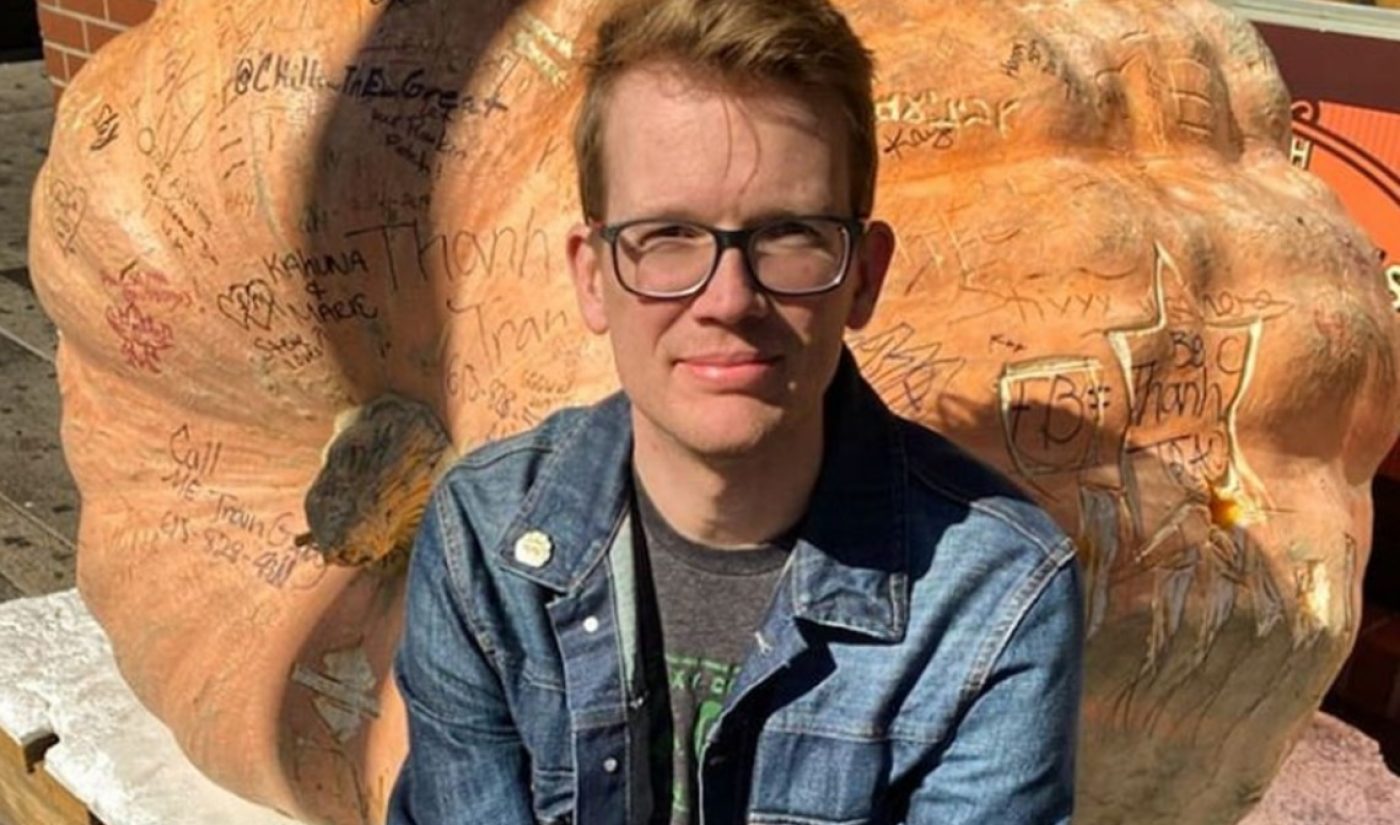 Last night, noted YouTube creator and industry thought leader Hank Green put out the call for fellow creators to publicly share their CPMs — a typically-closely-held figure that refers to the dollar amount marketers pay per 1,000 clicks of an ad. The key figure varies from channel to channel, but provides a critical window into YouTube monetization prospects.

Given his longstanding call for greater transparency around the influencer economy — in a bid to help creators advocate for their rightful share amid unfair treatment by advertisers and platforms — Green presumably made the ask on Twitter in a bid to help creators paint a better picture for one another about how they are faring through the coronavirus pandemic. And indeed, creators responded to his call in droves, with top stars like beauty guru James Charles (18 million subscribers) and Minecraft creator Jordan ‘Captain Sparklez’ Maron (10.7 million subscribers) confirming that their CPMs have plummeted.

For his part, Green says the average CPM across his entire network of channels — including Crash Course (10.6 million subscribers), SciShow (6.2 million subscribers), and SciShow Kids (378,000 subscribers) — is down 28% over the last 28 days, for an average of $4.75. While this is the lowest it’s been since Jan. 2013, Green says, it’s worth noting that the CPM figure alone doesn’t paint the entire picture of YouTube earnings during the pandemic. As Green shares, viewership across his network of channels is up 15% — with viewership skyrocketing for many channels due to worldwide quarantining — which is likely making up for at least some of the lost revenues due to declining ad rates.

YouTubers, please share you CPM! This is our whole network over the last 28 days. Our lowest since January 2013, but I assume we’ve dropped less than many. pic.twitter.com/8WcVyPxSdY

While most of the creators who responded to Green’s missive reported double-digit losses, mostly more than 20% in the red, others saw their channels on the up and up — though, for the most part, these appeared to be outliers. For instance, biology and ecology channel Nature League (15,400 subscribers) has seen a CPM increase of 318% to $7.81 over the past six weeks, per host Brit Garner, who added that watch time over the past 28 days has increased by a staggering 400%. “Teachers are sharing our videos like crazy and it’s making me very happy,” she said.

Interestingly enough, @Nature_League has been doing better over the last 6 weeks than in the lifetime of the channel. Here’s the CPM factor, but for the record, my watch time for the last 28 days is up ~400% pic.twitter.com/EdzB5yeHCe

London-based book and travel creator Rosianna Rojas (58,300 subscribers) disclosed that her CPMs are up 26% to $4.50, though likely because she has started uploading again after taking time away from the platform in recent months. And music tutorial channel The Flute Channel (89,400 subscribers) also posted a formidable 44% increase, to the tune of a $6.84 CPM.

However, in total, the Green-initiated thread would seem to indicate that CPMs are in an increased decline roughly a month after the pandemic began to impact the United Sates in full, and as economic fallout continues to compound. Earlier this month, we spoke to industry experts who said that CPMs were starting to drop — though more in the 15% range — with execs attributing the decline to advertiser pullout and also skyrocketing viewership, resulting in increased ad inventory (and thus lower prices) given YouTube’s auction-based system. Additionally, execs told Tubefilter that a large share of YouTube advertisers are small business owners, who are bound to pull their ad spend as an initial cost-saving measure after their companies start to feel the pinch.

Given these fluctuations, Green notes that creators will likely come to rely more and more on other revenue streams going forward, including YouTube Premium subscriptions and, to a greater extent, Patreon. Green says that YouTube Premium — which costs $12 per month — currently represents 13% of his YouTube channel network revenue — a slight increase over the 11% that it has contributed in months’ past. (Though it does not disclose exact figures, YouTube says that the majority of Premium earnings are dispersed to creators based on how many Premium subscribers are viewing their content).

You can check out the full list of creators who responded to Green’s call below: