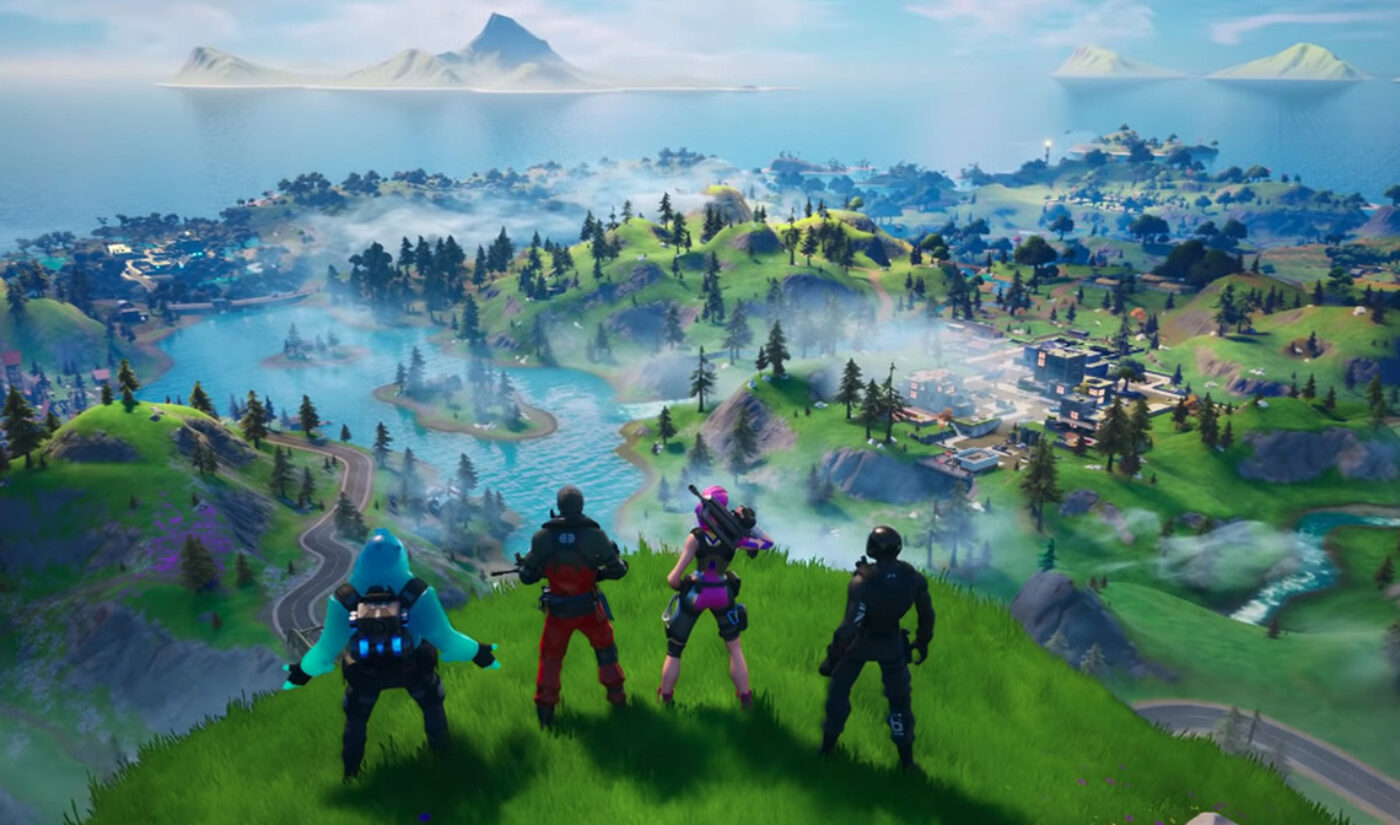 Being a teenager has never been easy, and the pandemic has only made it worse, turning school into a 10,000-yard stare into the Zoom-ian abyss, while zapping team sports, marching band, choir, smoking weed on the path out back, and other much-loved traditional group activities.

And then the Olds got involved, somehow making life even worse for American teens. Their corporate and political maneuvers are endangering the two biggest remaining comforts for home-bound teens: TikTok and Fortnite. Ugly! And not likely to get prettier anytime soon.

The only good news: at a time when online education is sending kids (and their parents and teachers) into fugue states, we can at least embrace the teachable moments behind the digital mayhem before us.

First, that TikTok mess, possibly driven by yet another presidential snit but allegedly over “national security” concerns. The ban is now considerably less than 45 days away, and we’re still awaiting the promised legal challenge by TikTok parent company ByteDance. Given the shoddy legal and procedural basis for this and many other Trump “presidential orders,” ByteDance might even win, while providing America’s youth a chance to learn about the Constitution‘s separation of powers doctrine.

No waiting for a white knight

We’re also expecting to hear more about Microsoft‘s intended buyout of TikTok operations in the U.S. and three other territories. That presumably would end that ticking and tocking sound echoing around teens’ favorite short-video site.

But it’s also interesting to note that Microsoft isn’t the only possible dance partner, beginning with Twitter‘s tie-up talks. Perhaps these talks were just Twitter trying to atone for closing TikTok spiritual ancestor Vine, and for the far more serious sin of unleashing Logan and Jake Paul on a defenseless world.

Personally, I don’t think Twitter has much chance of grabbing TikTok. The sale price of those four TikTok territories has been pegged at $30 billion. That’s $370 million more than Twitter’s entire market capitalization. Microsoft is worth roughly 50 times more, and has more than $100 billion in cash. Do the math, kids.

All that financial reality makes me think that ByteDance purposely let slip the Twitter conversations, if only to encourage Microsoft to pay more. As the president’s ghostwriter once put it, that’s the art of the deal.

Speaking of sales talk, ByteDance also is negotiating with Reliance, one of India’s biggest companies, about an investment or sale for its unit in the subcontinent. The Indian government already banned TikTok and about 100 other Chinese-owned apps this summer, after a lethal border skirmish between the two giant countries. (While you’re at it, kids, use this time to Google historical background on the decades of deadly disputes around the Kashmir region.)

The other teachable lesson here: ByteDance isn’t waiting for this mess to magically disappear. It’s trying all kinds of alternatives. TikTok stars, to their credit, aren’t waiting around either.

As Tubefilter has repeatedly detailed, creators are trying to diversify, especially onto TikTok competitors like Triller and Instagram‘s latest clone “product,” Reels. Business diversification is a very good lesson to absorb.

The future of Fortnite

All of which brings us to Fortnite and its precise and highly structured campaign to provoke its two biggest distribution partners, Apple and Alphabet, into a legal swamp.

Parent company Epic Games has been chafing at the limitations and expense of Apple’s App Store and Alphabet’s Play Store, which typically skim a 30% “commission” off purchases in exchange for hosting, security, billing, and other services.

Epic CEO Tim Sweeney, among many other app developers, calls the commissions a “tax.” They particularly bristle at Apple’s near-total control over the 1.5 million apps on its store, and call its handling of their apps “monopolistic.” Note, debate students, the difference in terminology. How you frame the argument can decide whether you win it.

Timing also matters. So, less than three weeks after the Apple and Alphabet CEOs appeared before a Congressional antitrust subcommittee to chat mildly about these issues, Sweeney forced a much more adversarial conversation.

First, Fortnite unveiled a different way to pay for its digital goods than through the app stores. It even offered a significant price discount. That violated terms of service for both stores, and quickly led both to ban the Fortnite app.

The bans led to Epic’s next careful step: filing antitrust lawsuits against both companies. It’s way too early to forecast how the Epic suits will go, but here are a few possibilities:

As I said, it’s too early to guess how all this will turn out. But think of all the opportunities kids now have to learn about so many interesting subjects in this time of real-world teachable moments. Remote learning can be fun!