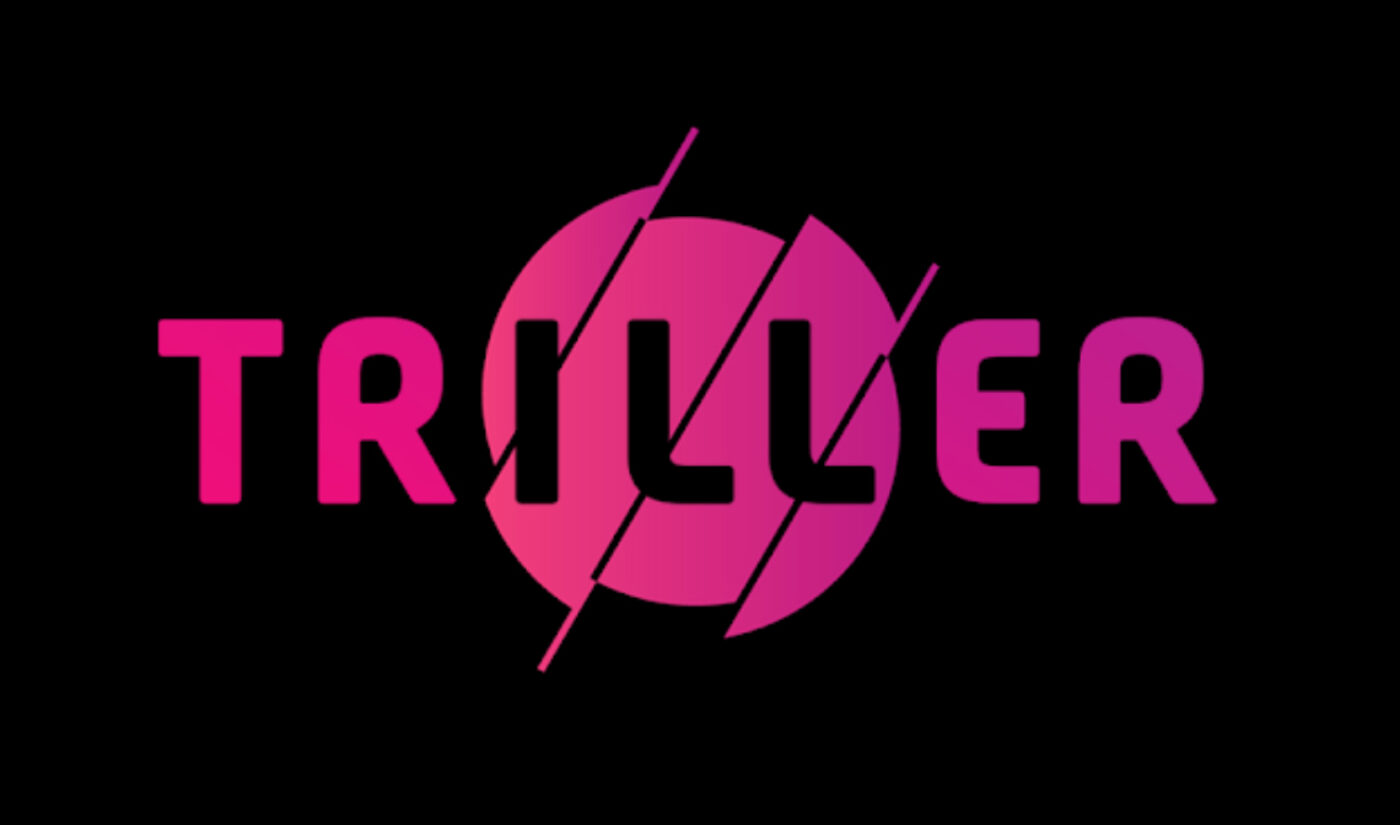 Two days after four of TikTok’s most prominent creators announced they had taken roles and shareholder positions in rival app Triller, the company has filed suit against TikTok and parent ByteDance for patent infringement.

Triller was founded in 2015, and has since raised $37.5 million in funding from investors including Carnegie Technologies and Proxima Media. It originally billed itself as a music video maker with “an editing algorithm that uses intelligent audio and facial analysis to decide when to cut.” It later added social functions, and now, its core offerings are essentially the same as TikTok’s: creators can set video clips to music (available thanks to licensing deals with Warner, Sony, and Universal), then share them.

In its lawsuit, Triller appears to allege that TikTok’s base function–giving users the ability to capture and set video to music–is in violation of a patent it had issued in 2017. That patent broadly covers “systems and methods for creating music videos synchronized with an audio track,” per the suit.

Triller specifically points out TikTok’s Green Screen effect, which lets users film a video clip on top of another video clip. That one effect is how TikTokers make all those videos where there’s multiple copies of themselves onscreen at the same time, or cutouts of themselves zipping around on top of background video. This method for “capturing a plurality of videotakes” and setting them to music is in violation of its patent, Triller says.

“ByteDance and TikTok’s acts of direct and indirect infringement have caused andcontinue to cause damage to Triller,” the suit claims. “Triller is therefore entitled to recover damages sustained asa result of TikTok’s wrongful acts in an amount that is proven at trial.”

It’s asking the court to order TikTok and ByteDance to stop using violative tech, and as well as damages, to grant it attorneys’ fees.

Tubefilter has reached out to both TikTok and Triller for comment, and will update this story with any new information.

You can read the lawsuit in its entirety, uploaded by The Hollywood Reporter, here.