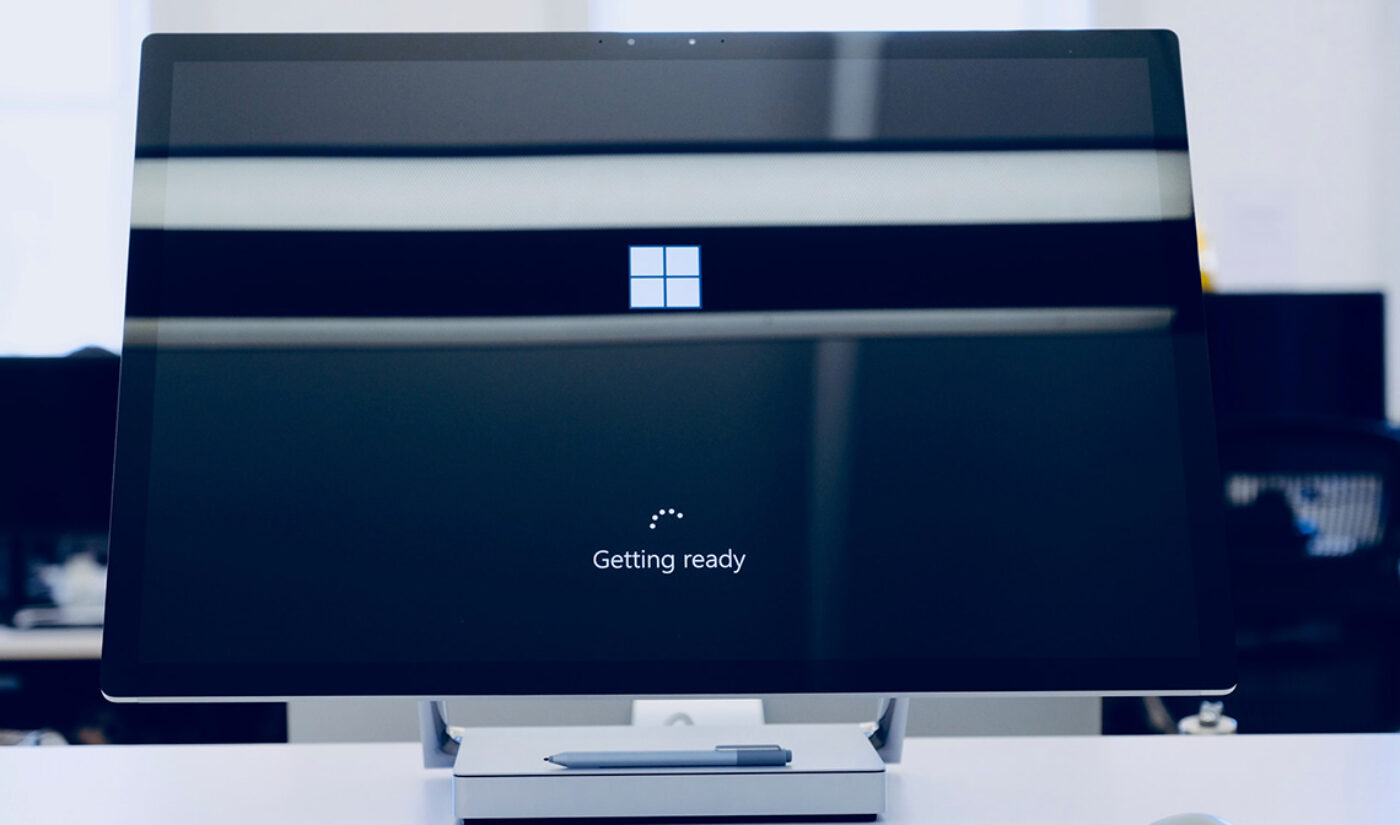 Microsoft reportedly plans to seal its TikTok acquisition within the next three weeks, and could spend as much as $30 million to take control of the app’s U.S., Canada, New Zealand, and Australia operations.

According to a report from CNBC, Microsoft has already agreed that if it does go through with the acquisition, it will move all of TikTok’s operating code out of China within one year. As the outlet explains, completing this move will involve a labor-intensive migration of up to 15 million lines of artificial-intelligence laden code. That code will have to be digitally transferred from servers physically located in China to, presumably, servers located in the U.S. Microsoft, as a major software company, has the power to complete this migration using its own servers.

Microsoft and TikTok’s current owner, Beijing-based tech giant ByteDance, have until Sept. 15 to close the deal. That deadline was imposed by the Trump administration’s Committee on Foreign Investment in the United States (CFIUS), which concluded after yearlong investigation that ByteDance’s ownership poses a threat to national security.

If ByteDance doesn’t meet the deadline, TikTok could be banned in the U.S. According to CNN, Donald Trump intended to ban the app this past weekend, regardless of whether or not it found a new owner, but was talked down by Sen. Lindsey Graham (R-S.C.) over a round of golf. Sources familiar with the matter told CNN that Trump wanted to ban TikTok because of rising trade tensions with China, fears that China could use data scraped from U.S. users, and his impression that Gen Z TikTok users don’t like him.

Members of his administration, including Treasury Secretary Steven Mnuchin (who is supervising the Microsoft/ByteDance deal), economic advisor Larry Kudlow, Attorney General William Barr, and White House counselor Kellyanne Conway, all urged him not to ban the app and to back a Microsoft acquisition. Advisors informed him that banning TikTok outright could curry animosity amongst potential young voters, per CNN.

Trump has since appeared to support Microsoft’s acquisition, but has said that the Treasury Department should “get a very large percentage” of whatever Microsoft ends up paying, “because we’re making it possible.”

Experts have noted that this demand is essentially unheard of, and may violate ethical and legal standards.