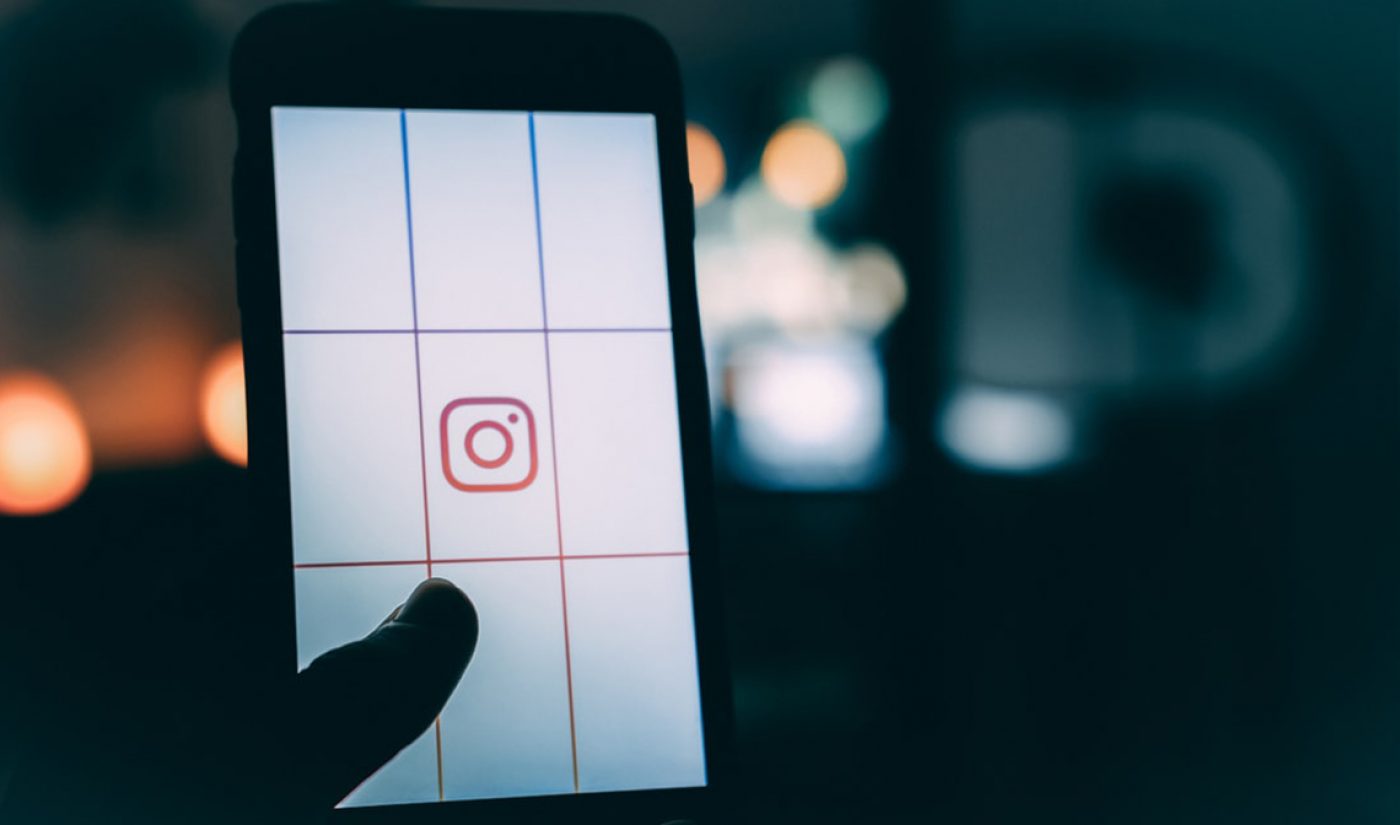 As a potential TikTok ban looms in the U.S. — after the popular Chinese social-video app was banned in India amid escalating tensions between the two countries — Instagram is looking to take advantage of the spate of bad press as it launches its TikTok competitor, Reels, globally.

In addition to the strategically-timed launch, as Secretary of State Mike Pompeo and President Trump have both teased a prospective TikTok ban, Instagram is also taking additional measures to topple its competitor. Instagram has reportedly offered cash payments worth hundreds of thousands of dollars to prominent TikTokkers in order to get them to post content on Reels ahead of its August rollout, Business Insider reports. The payments were first reported by The Wall Street Journal.

It’s unclear which creators have been approached, and whether any subsequent deals would necessitate that creators post exclusively on Reels or not. But interestingly, TikTok just announced a massive $200 million Creator Fund of its own that will look to dole out payments to native creators — though details are still scant on how those funds will be distributed.

That said, TalentX Entertainment, a digital talent management firm that reps several of TikTok’s biggest stars — including collab house Sway LA —  says it has yet to be approached by Reels with any offers of financial compensation for its creators to use the service.

“At TalentX, we’re platform-agnostic and we support our creators wherever they go,” co-founder Michael Gruen tells Tubefilter. “We hope to continue our relationship with TikTok. And if Reels can integrate properly, I’m sure our creators will want to post there as well. We’re all about putting out the best content and having our creators be on the platforms that matter.”

Reels, which is currently in beta tests in Brazil, India, France, and Germany, lives inside Instagram’s Stories feature, and allows creators to make videos no longer than 15 seconds that are backed by music or other audio. In addition to the U.S., Reels is slated to arrive in more than 50 countries next month.

Copying popular products (see Instagram’s pilfering of the Snapchat stories format) is nothing new to the Facebook playbook — and neither is paying creators to furnish content for newly-launched platforms. In late 2019, Instagram confirmed that it was offering to cover production costs for celebrities and influencers to post to its slow-to-catch-on IGTV video hub — to the tune of as much as $250,000 for a total of 20 posts.

Prior to moving full steam ahead with Reels, Facebook had a TikTok competitor of its own called Lasso, though that app shuttered earlier this month after failing to garner traction.