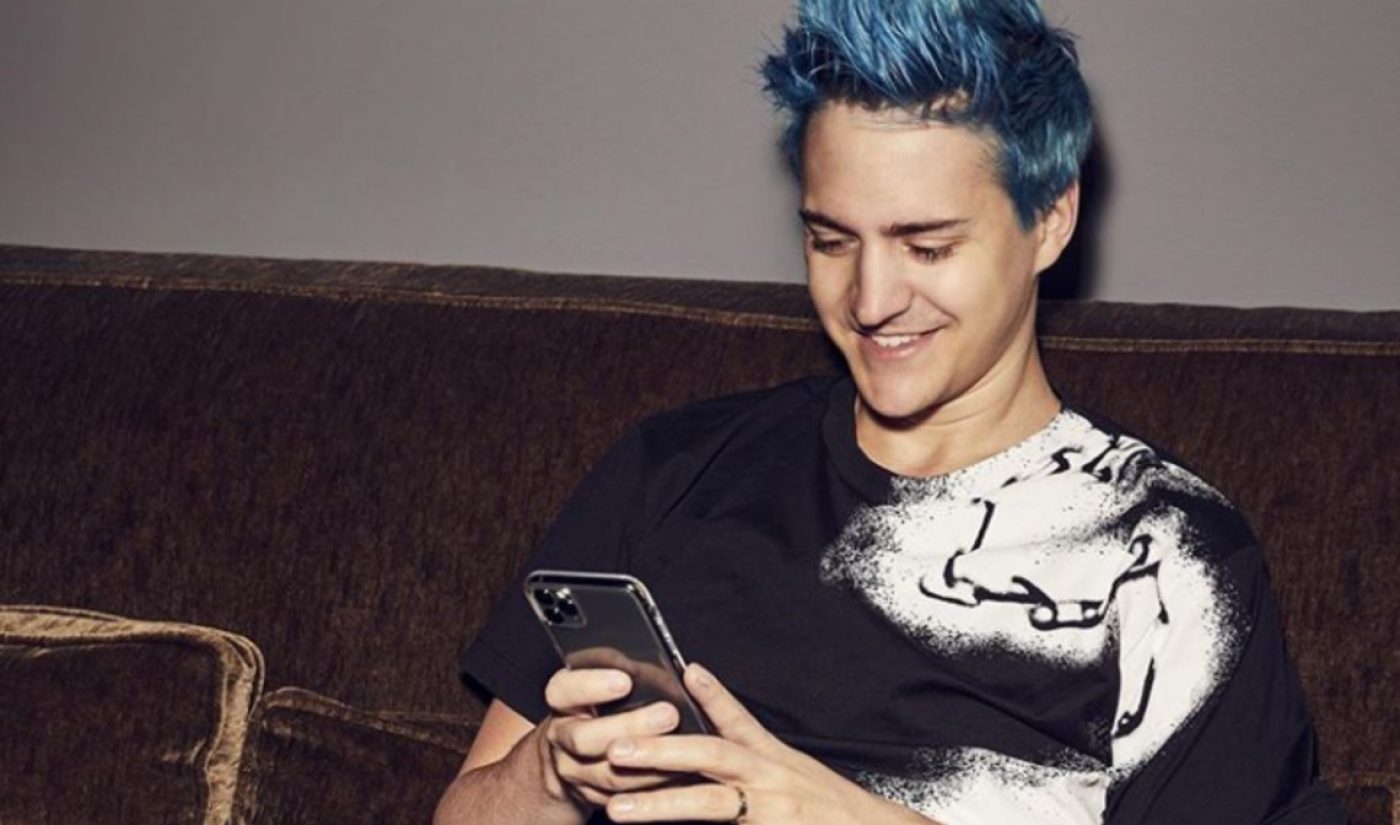 That said, gaming insider Rod Breslau reports that the 29-year-old hasn’t signed a deal with YouTube Gaming. Moreover, Blevins appears to be experimenting with platforms amid ongoing negotiations — and may even stream on Twitch again as well, Breslau said.

Blevins’ next move continues to be hotly speculated after Mixer announced that it was ceasing operations and shepherding its creators and viewers over to Facebook Gaming late last month.

Blevins initiated something of a watershed moment in the gaming industry last summer, setting off a flurry of exclusive deals when he departed Twitch for Mixer. “I have some decisions to make and will be thinking about you all as I make them,” Blevins tweeted upon Mixer’s shutdown.

Blevins’ first YouTube stream saw him playing Fortnite alongside fellow creators CouRage (who operates an exclusive deal with YouTube Gaming), as well as Dr Lupo and TimTheTatman (both of whom are exclusively signed to Twitch). At press time, roughly 165,000 viewers had tuned in to the broadcast at peak. At the outset of the event, Blevins shared that he had been largely absent from streaming — and social media in general — for roughly a month. Despite having never streamed live on YouTube — where he counts 23.8 million subscribers and nabs roughly 40 million monthly views — Blevins has long posted highlights to the page.

Blevins’ arrival at YouTube was also rumored today after numerous esports-focused outlets spotted a now-deleted YouTube test stream on his channel — which is likely just evidence of today’s broadcast. Blevins’ wife and manager, Jessica, also teased that an announcement was coming this week, noting that fans had been patiently awaiting Ninja’s next steps.

You can check out Blevins’ inaugural YouTube stream below: