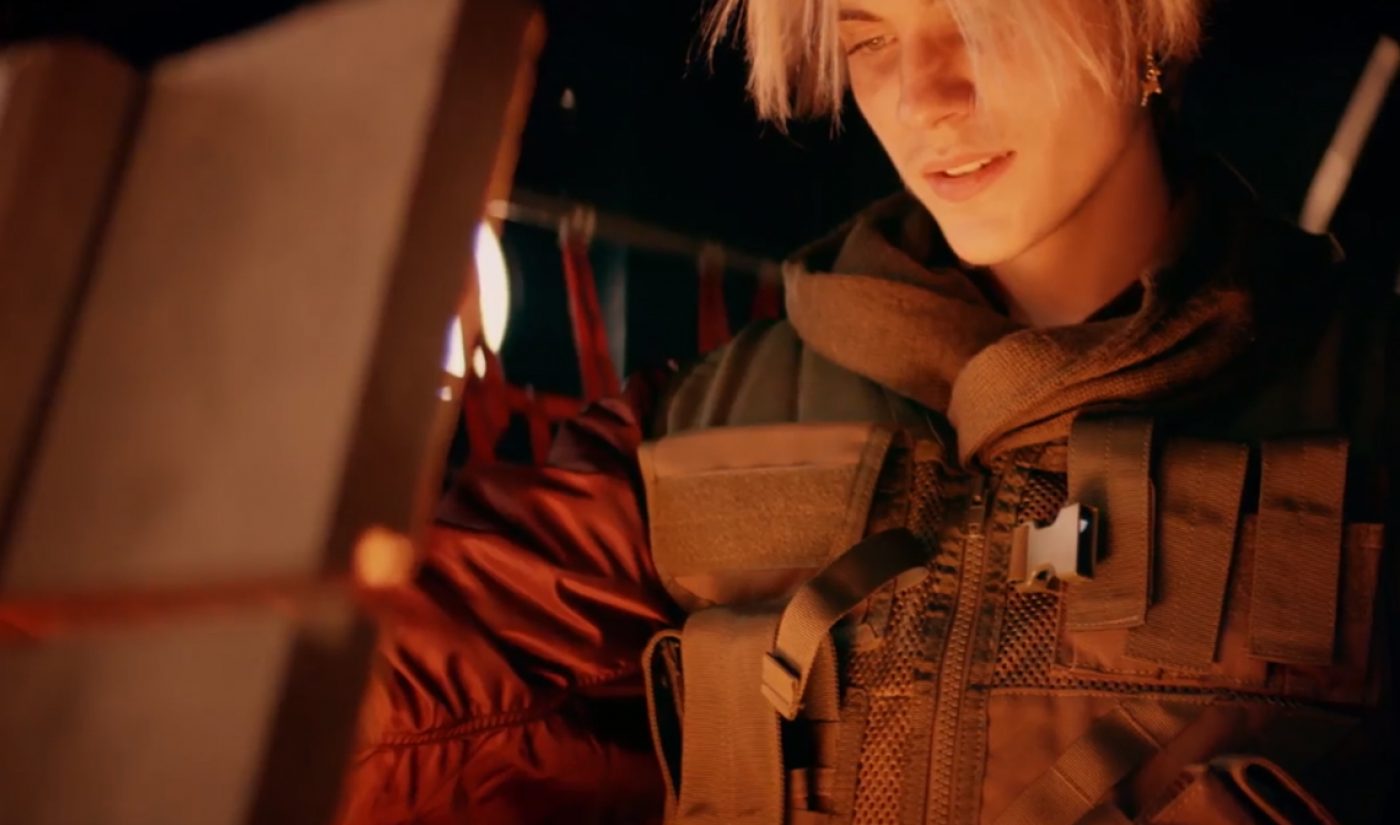 For its latest exclusive livestreaming deal, Facebook Gaming reached past competitors’ talent pools and onto TikTok.

That’s where it found 19-year-old Noen Eubanks: lifestyle creator, self-described “softboi,” and the newly-crowned face of luxe French fashion brand Celine. Eubanks joined TikTok in 2018, and to date has amassed 10.9 million followers and 334.9 million likes. He also has sizeable followings on Instagram (3.2 million) and YouTube (548K).

But unlike the vast majority of Facebook Gaming’s other recent signees — who were already established full-time gaming streamers or esports pros — Eubanks has not previously made gaming content. “He’s always had a passion for gaming, but this is a brand-new opportunity for his brand,” a Facebook spokesperson tells Tubefilter.

In a statement, Eubanks added, “Facebook Gaming is an amazing platform that can support all the different aspect of my brand, from lifestyle to gaming. I can’t wait to embark on this new journey with Facebook Gaming and show my fans another side of me.”

As has become common, Eubanks announced the deal with a video posted to his main social channel. It follows him, clad in camo and clearly out of supplies, through a scorching desert, until he reaches the oasis that is a supply box full of Facebook Gaming: