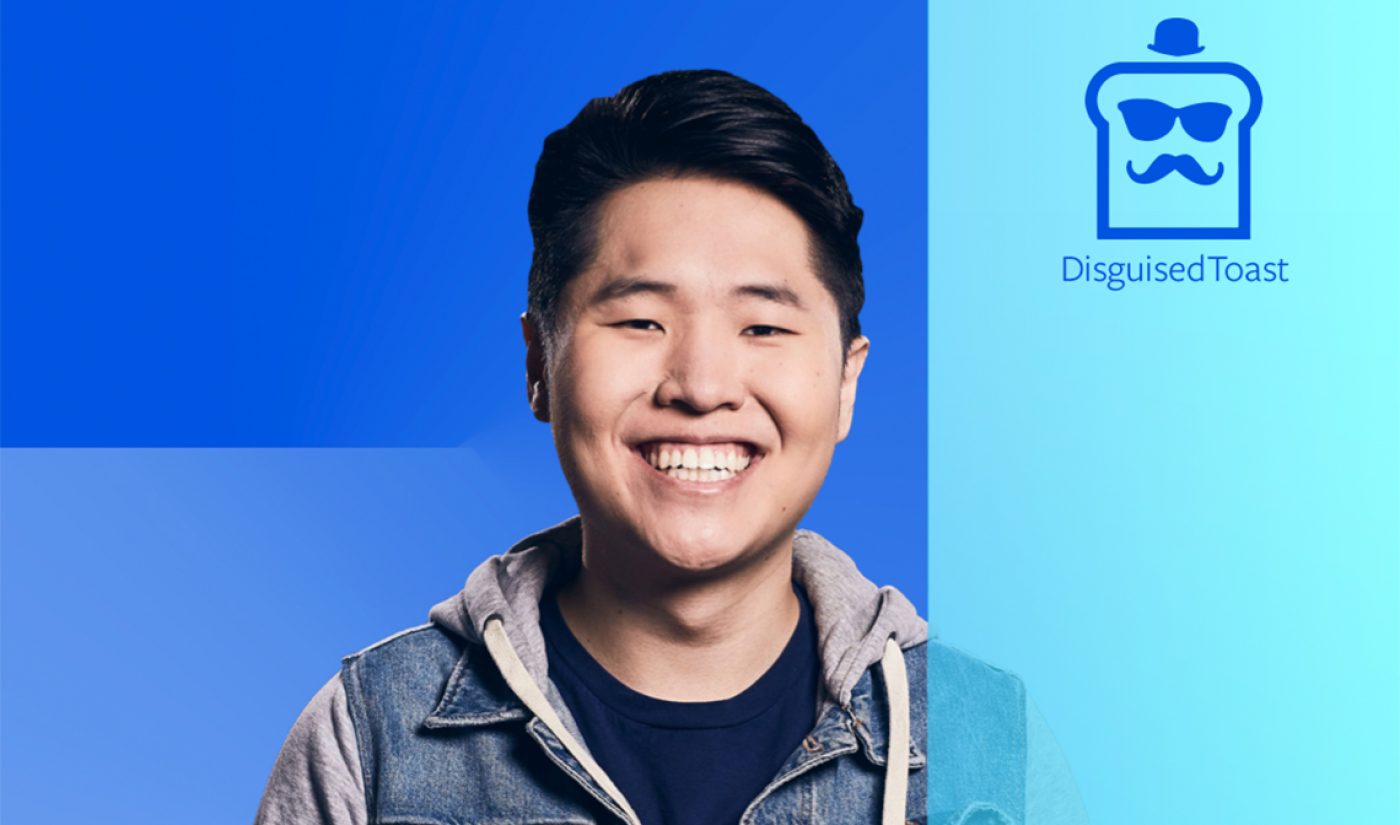 Disguised Toast brought his six-months-dormant Twitch channel back to life this week when he popped up to host a two-hour Just Chatting livestream.

Logging on to talk to viewers would be per usual for pretty much any other streamer on the platform–but the thing is, Toast isn’t supposed to be on Twitch anymore.

He (IRL name Jeremy Wang) is one of the creators who moved on from Twitch after Ninja’s exit to Mixer last August. Wang signed with Facebook Gaming in November, sealing an exclusive deal that presumably constrained him to only livestreaming on Facebook. Following the announcement, his Twitch channel fell completely silent–though, notably, it retained the 1.3 million followers it had at the time of his move.

Wang’s surprise reappearance on Twitch caused a stir with fans, some of whom were concerned the stream (which topped 24K concurrent viewers) meant his Facebook deal is off. But they don’t have anything to worry about, Wang told Dexerto.

It turns out the reason he returned to Twitch is simple: He asked Facebook if he could.

Wang wanted to “come back and say hi to everyone” who didn’t follow him over to Facebook, he said. His Gaming page has more than 268K followers.

He added that as far as he knows, no other Facebook-exclusive streamer has done something like this before. He also hinted that his return to Twitch isn’t without no-go areas. It sounds like his deal with Facebook will keep him exclusively streaming gaming content (he’s currently playing first-person shooter Valorant) on the social network, and allows him to stream only non-gaming content like viewer chats on Twitch. He also lost his verified checkmark on Twitch, and can’t access any Partner benefits, like being able to accept subscriptions.

It’s possible Facebook is letting Wang hit up Twitch for Just Chatting because the creator isn’t seeing a lot of engagement with his non-gaming streams on Facebook. He told Dexerto there’s a general lack of support for his Facebook broadcasts that focus on topics other than games.

“We’ll see how this one goes,” he said about the April 22 stream, and floated the idea of doing a weekly or monthly Twitch check-in. “Maybe we can make this a more regular thing.”

One more thing Wang was clear about: Despite the troubles with non-gaming streams, he’s “so happy” with his decision to move to Facebook, and would “100% do it again.”