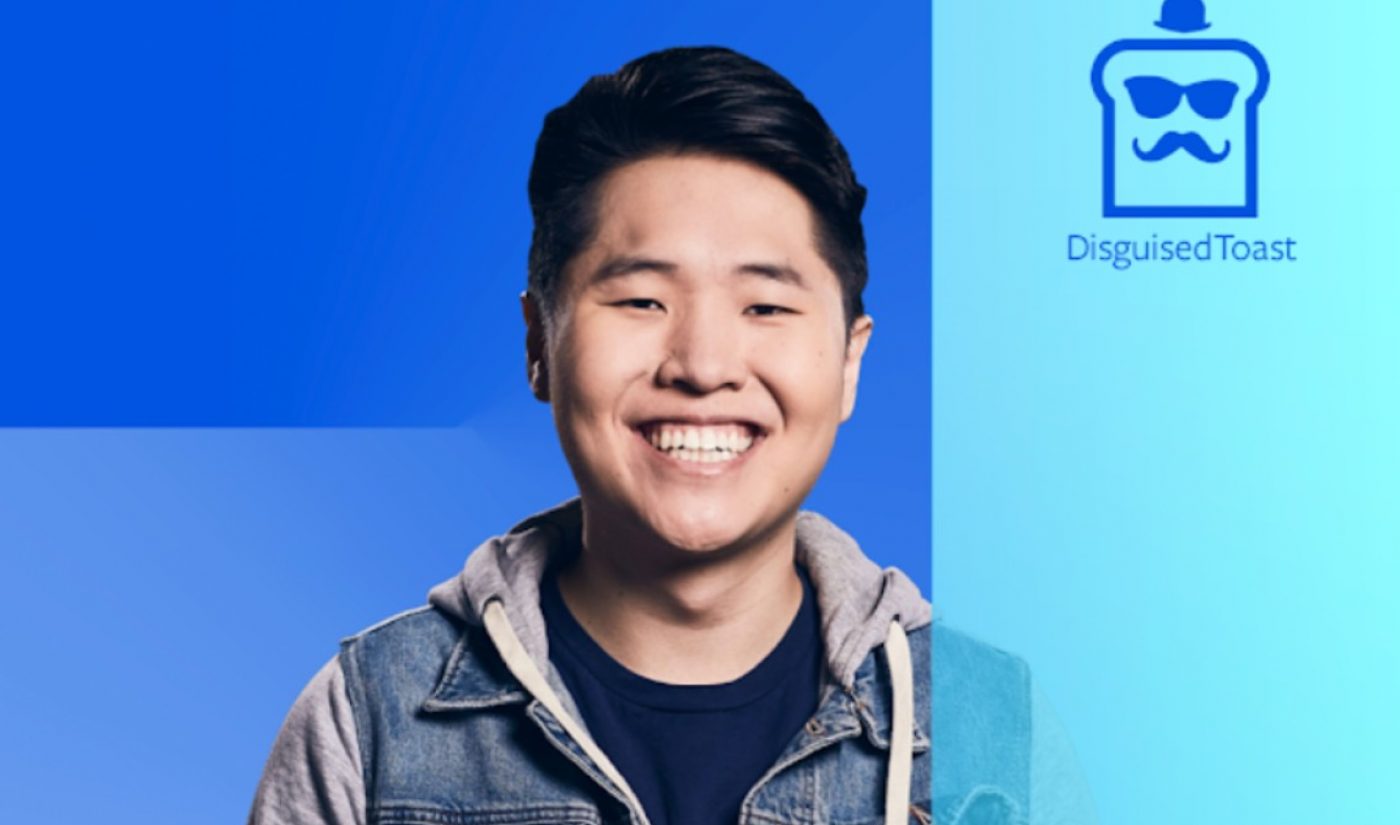 As part of the deal, Wang will stream games and video exclusively to his Facebook page, available here, beginning today at 3 pm ET, where he play Teamfight Tactics. Wang has amassed 1.3 million Twitch followers and 950,000 YouTube subscribers. It remains to be seen whether he will continue to share any content on either platform given that his Facebook deal appears to be relegated to livestreaming video. In a press release, Wang said he opted to sign with Facebook because he felt the platform would best further his global reach and amplify his philanthropic efforts.

Wang, who is fluent in English and Mandarin, was raised in Southeast Asia and then moved to Toronto. To fete the deal, he will donate all net proceeds from Facebook Stars — which enables viewers to send one-time donations — to St. Jude Children’s Research Hospital during his first month on the platform. He is also donating $20,000 to the Children’s Hospital Los Angeles. In addition to his charity work, Wang is known to harness his following to support smaller streamers, and focuses on educating fellow esports athletes on how to best monetize their work.

Wang plays a number of different games, including Hearthstone, Teamfight Tactics, League of Legends, and Apex Legends. He’s a relatively new streamer, having kicked off his career four years ago alongside the launch of Blizzard’s Hearthstone, and garnering acclaim for finding unconventional ways to win.

“One of my favorite things about streaming is that I get to engage with viewers from across the world,” Wang said in a statement. “Throughout my career, I’ve made it a priority to learn about different cultures and experiences. My move to Facebook Gaming will give me a larger platform to share my voice with a global audience and hear their perspectives on the gaming landscape.”

Facebook launched its Gaming hub last year, and says that 700 million of its 2.4 billion active users engage with gaming content. The company says it’s looking to expand its gaming presence into new regions, including Southeast Asia and Latin. Facebook Gaming also operates numerous features that enable streamers to fundraise for charitable causes, which it has recently opened up to all partner creators.

Wang is repped by UTA, who brokered the deal.