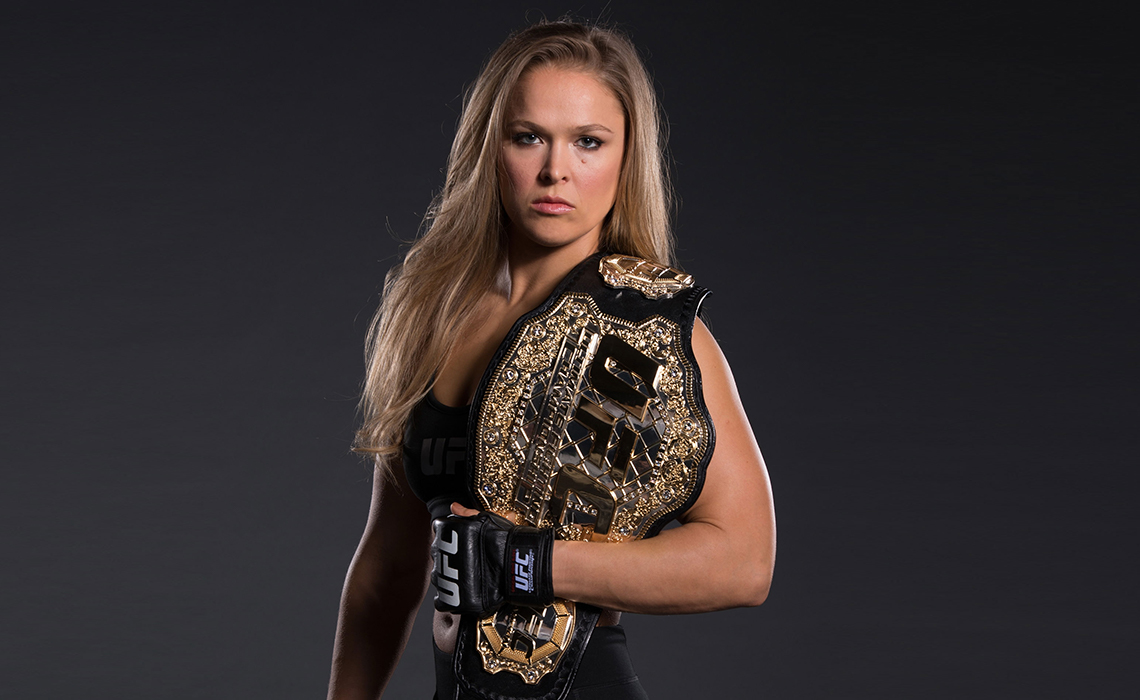 Facebook Gaming has scooped up another star creator, but this time not from Twitch’s pool of talent. Its latest exclusive livestreaming deal is with preeminent martial artist and wrestler Ronda Rousey.

Rousey has a striking resume: she was the first American woman to earn an Olympic medal in judo, was the first woman to be inducted into the UFC Hall of Fame (after becoming the company’s top mixed martial arts bantamweight champion), and is the only woman to win both a UFC and a WWE championship. She’s currently signed with WWE as a wrestler, and in between matches has featured in films like Furious 7 and released her first book, My Fight/Your Fight.

She’s maintained social media presences on Facebook (where she has 12 million followers), Instagram (12.8M), and Twitter (3.6M), but this partnership is her first stake in the livestreaming and gaming spaces. As has become common in post-Ninja Exodus signings, Rousey announced the deal with a video posted to her social channels.

Game streaming is one of the most authentic mediums,& the time is right for me to jump into the stream exclusively on FacebookGaming. My first stream is on Feb18th at 3pmPST–100% of proceeds from the first stream go to Australian bushfire recovery effortshttps://t.co/O9QlM8KkaK pic.twitter.com/pAHMWvhEkU

“Gaming has always been a huge part of my life, and I can’t wait to share that passion with my millions of fans on Facebook Gaming,” Rousey said in a statement. “I’m amazed how powerful our imaginations can be and how gaming encourages us to imagine what our reality could be instead of just accepting it for what it is–a skill that has helped me in my fighting and entertainment careers countless times.”

Rousey will host her debut stream here on Feb. 18 at 6 p.m. Eastern. She’ll donate all proceeds from that stream to Australian bushfire recovery efforts.