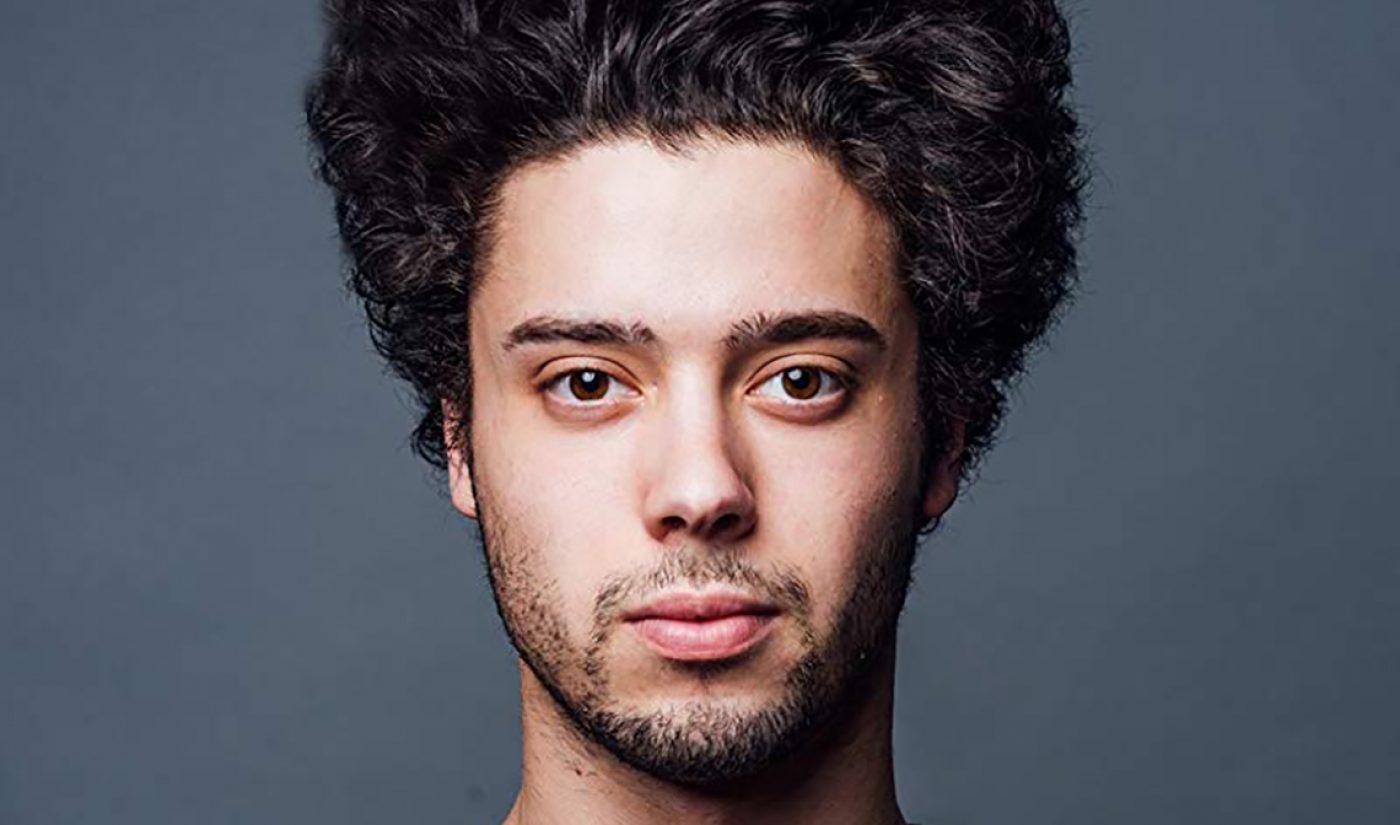 Kyra TV, a YouTube lifestyle content production company its cofounder James Cadwallader says wants to “recreate TV for the YouTube generation,” has signed deals with two digital stars, and plans for them to host its next crop of shows on the platform.

Per Variety, those stars are: TikTok creator and self-described “softboi” Noen Eubanks, who’s brought in 6 million followers on the platform in less than a year; and former BuzzFeed video producer Eric Tabach (pictured above), who worked on viral hits like Exes Kiss for the First Time Since Their Breakup and I Think My Dad Is a Russian Spy.

Details of Eubanks’ partnership with Kyra (prnounced Kai-ra) aren’t available, but Tabach’s deal is a three-year contract that includes a revenue-sharing clause and an option to renew the contract two years in if Tabach’s show is doing well. The series is still in development, but Tabach told Variety its working title is The Eric Show, and it’ll be a blend of comedy, entertainment, and travel.

If the show does end up in those genres, it (and possibly Eubanks’ series as well) will mark Kyra TV’s first departure from the fashion and beauty world. Its first two programs, and the only two it’s produced thus far, are streetwear series PAQ (launched in February 2017, has 740K subscribers on its dedicated YouTube channel) and weekly fashion and beauty series NAYVA (launched October 2018, has 365K subs on its dedicated channel).

While the shows’ subscriber counts aren’t overwhelmingly sizeable, they’ve racked up impressive watch times for Kyra; the two together recently surpassed one billion minutes watched on YouTube, the company told Variety. Those watch times play a part in the shows’ combined $10 million forecasted revenue for 2019, but a bigger chunk of that revenue is brand deals Kyra TV has arranged for them with companies like Google, Nike, Apple, Gucci, Prada, Ralph Lauren, Nikon, and Axe.

Kyra bringing digital stars like Eubanks and Tabach on as hosts will presumably results similar deals for their shows, and perhaps be a gateway for the fledgling production company to partner with businesses in new lifestyle sectors.

It’s worth mentioning here that Kyra also recently closed a different kind of deal: $7.3 million in seed round investment from the likes of Guardian Media Group, First Minute Capital, Playfair Capital, Torch Capital, and Rainfall Ventures. Additionally, it just opened a new studio in Los Angeles, bringing it now to having offices in L.A., New York City, and London.