Charli And Dixie D’Amelio, Who Count 95 Million Followers, To Launch Podcast At Ramble 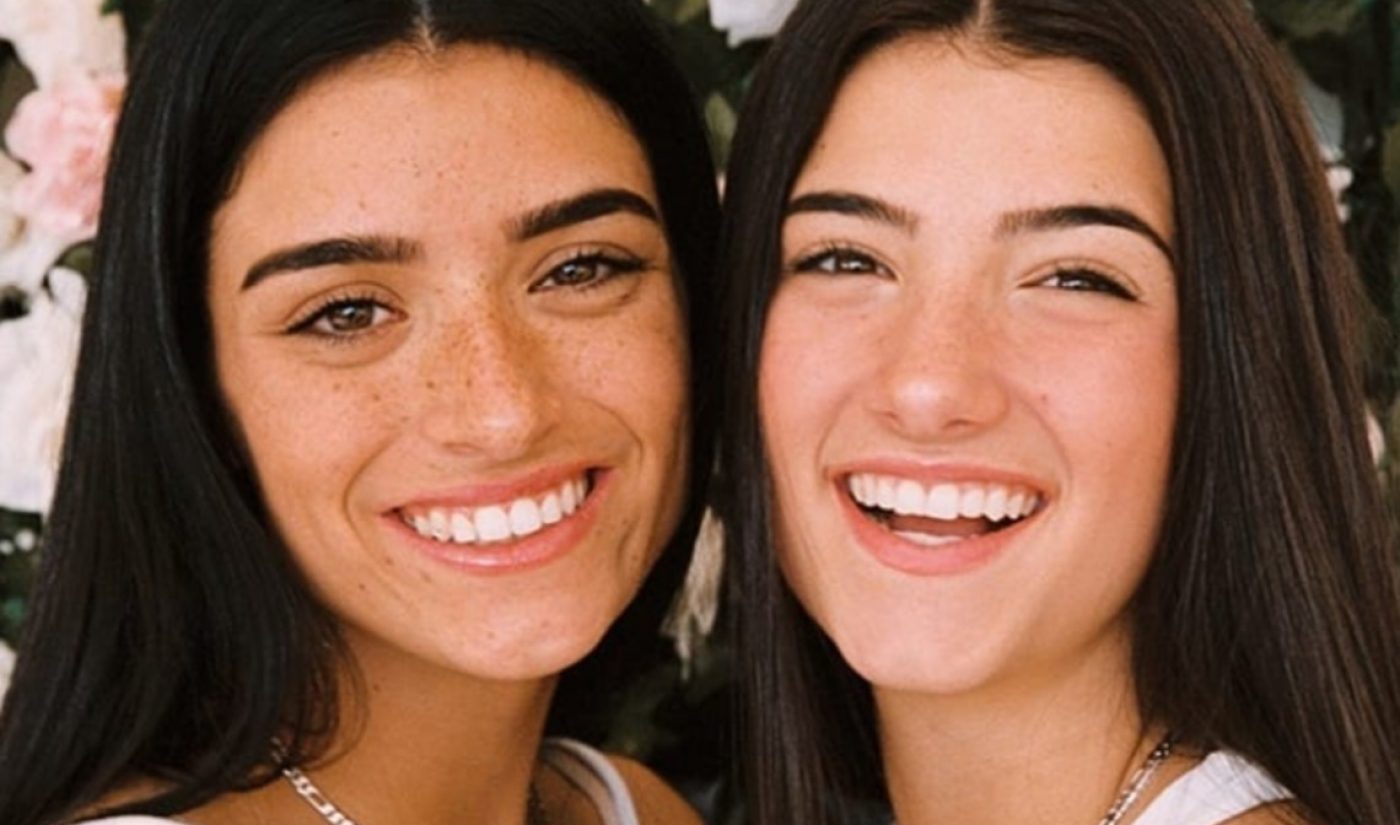 Sisters and TikTok phenoms Charli and Dixie D’Amelio are set to try their hands at a vastly longer content format.

The duo, aged 16 and 18, respectively, are launching a podcast in association with Ramble. The weekly series, whose title has yet to be announced, will bow this summer. On the show, the sisters will invite fans into a behind-the-scenes look at what’s going on in their lives, according to Ramble, and will also cover whatever specific topics happen to be top of mind.

The D’Amelio sisters count a combined 95 million followers on social media — including roughly 70 million on TikTok alone — as well as tens of billions of lifetime views across TikTok, Instagram, Snapchat, YouTube, and Twitter.

“We’re so excited to share what’s happening with us and our family since this all started,” the sisters said in a statement. “Most of what we share is less than a minute long — usually seconds — so it’s actually gonna be fun to be able to talk with our fans and break down everything going on in our lives, and we’re excited to be part of the Ramble family.”

Ramble is a joint venture between podcast network Cadence13 and United Talent Agency (UTA), which signed the D’Amelio family back in January. The company works with influencers on podcast ventures, including Anything Goes with Emma Chamberlain, Pretty Basic with Alisha Marie and Remi Cruz, The TryPod with The Try Guys, Ear Biscuits with Rhett & Link, and Smoshcast with Ian Hecox.