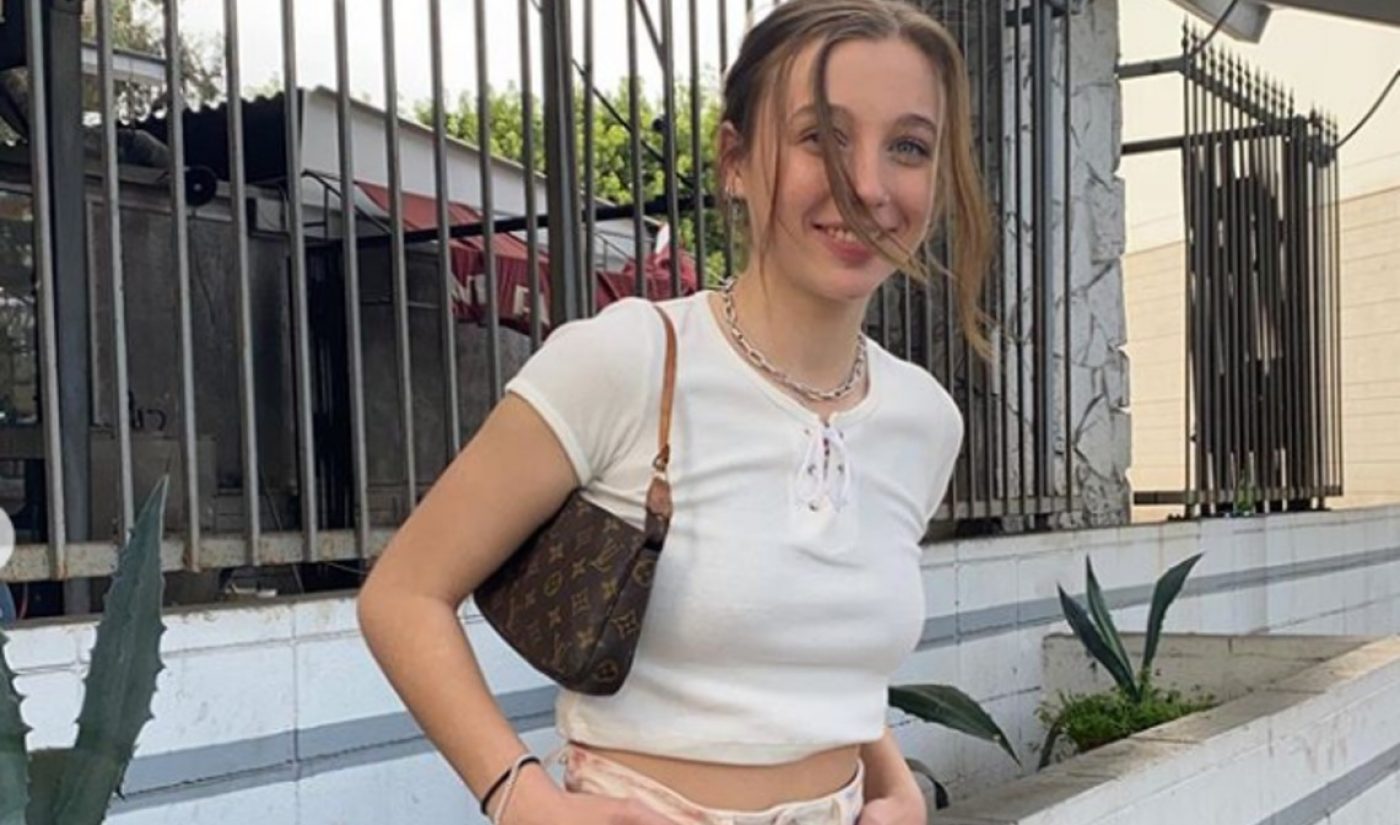 Emma Chamberlain’s re-branded podcast is up and running.

The YouTube megastar — who has 8.6 million subscribers and has been recently nabbing upwards of 20 million monthly views — said last month that she would be ceasing the Stupid Genius concept in favor a newly-titled show. That new show, dubbed Anything Goes, is available now — on the same stream where Stupid Genius was formerly being distributed.

In each episode of Stupid Genius, Chamberlain tackled bizarre scientific question — like ‘Why do our stomachs grumble when we’re hungry?’ — and attempted to furnish three creative answers. But she said she outgrew that concept and wanted an upgrade. After a monthslong break, she settled on the Anything Goes concept, which is decidedly more broad. According to the show’s description, it will cover “thoughts, conversations, and advice on topics from relationships and dealing with failure, to the trials and tribulations of being a cat mom, and ridiculous stories with friends we can all relate to.”

Both shows are are produced by Ramble — a podcast network formed by talent agency UTA and Cadence13, which specializes in shows fronted by YouTube stars.

Two episodes of Anything Goes have been released to date — the first focusing on Failure (in which Chamberain opens up about the podcast reformatting), and the second about Relationships. At the end of each episode, Chamberlain is also soliciting questions from fans — that can be about anything — on a dedicated Twitter account.

“I was feeling a little bit stuck with Stupid Genius,” Chamberlain says in an audio teaser for Anything Goes, “and a little bit uninspired because the podcast was very structured and it was focused on scientific questions, which I do find interesting and fun. But it was tough to talk about that every week in a podcast when really what I wanted to do in a podcast was talk about anything. So that’s why I decided to kind of reroute a little bit and start my new podcast, which is basically gonna be where I do literally anything.”