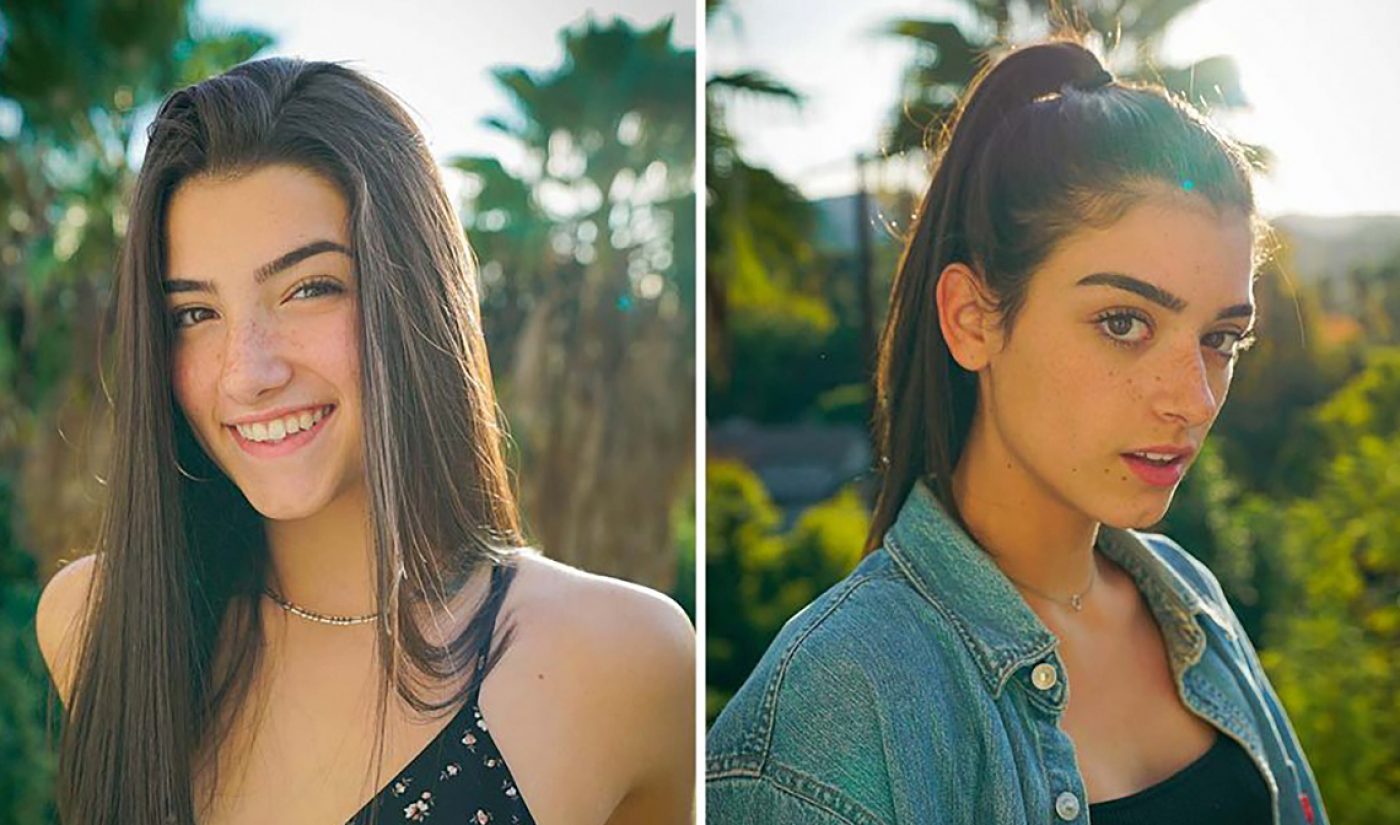 In a second deal this week related to TikTok creator collective Hype House, prominent collaborators Charli and Dixie D’Amelio, along with their parents Marc and Heidi, have signed with UTA in all areas.

Charli, who’s 15, has nearly 18 million followers on TikTok, and is bringing in 200,000 new ones each day, per The Hollywood Reporter. Like many TikTok users, her primary fare is dancing and lip-syncing videos, a number of which feature her sister Dixie. Charli also has 700K subscribers on YouTube, and more than 4M followers on Instagram.

Dixie, 18, has over 6M followers on TikTok, and is known for dancing and lip-syncing as well as comedy videos.

Their parents are also on TikTok, where they have 1.5M (Marc) and 600K (Heidi) followers. Additionally, Marc has 56.2K followers on Instagram, and Heidi has 76K. The family as a whole is represented by Barbara Jones of Outshine Talent, Billy Mann of The Well, and Gary Stiffelman of Greenberg Traurig.

UTA will work with the D’Amelios on digital content, live touring, podcasts, books, TV, and licensing and endorsements.

“If you told me this is what my life would look like in 2020, I would not have believed it,” Charli said in a statement. “This partnership with the incredible team at UTA will give me and my family more opportunities to create and share our content, and I’m so thankful to our fans for their support as we find new ways to connect with them.”

The family’s deal follows yesterday’s announcement that Hudson has signed with WME. WME is also representing Hype House as an entity, but, as evidenced by the D’Amelios’ signing, is not representing individual members.