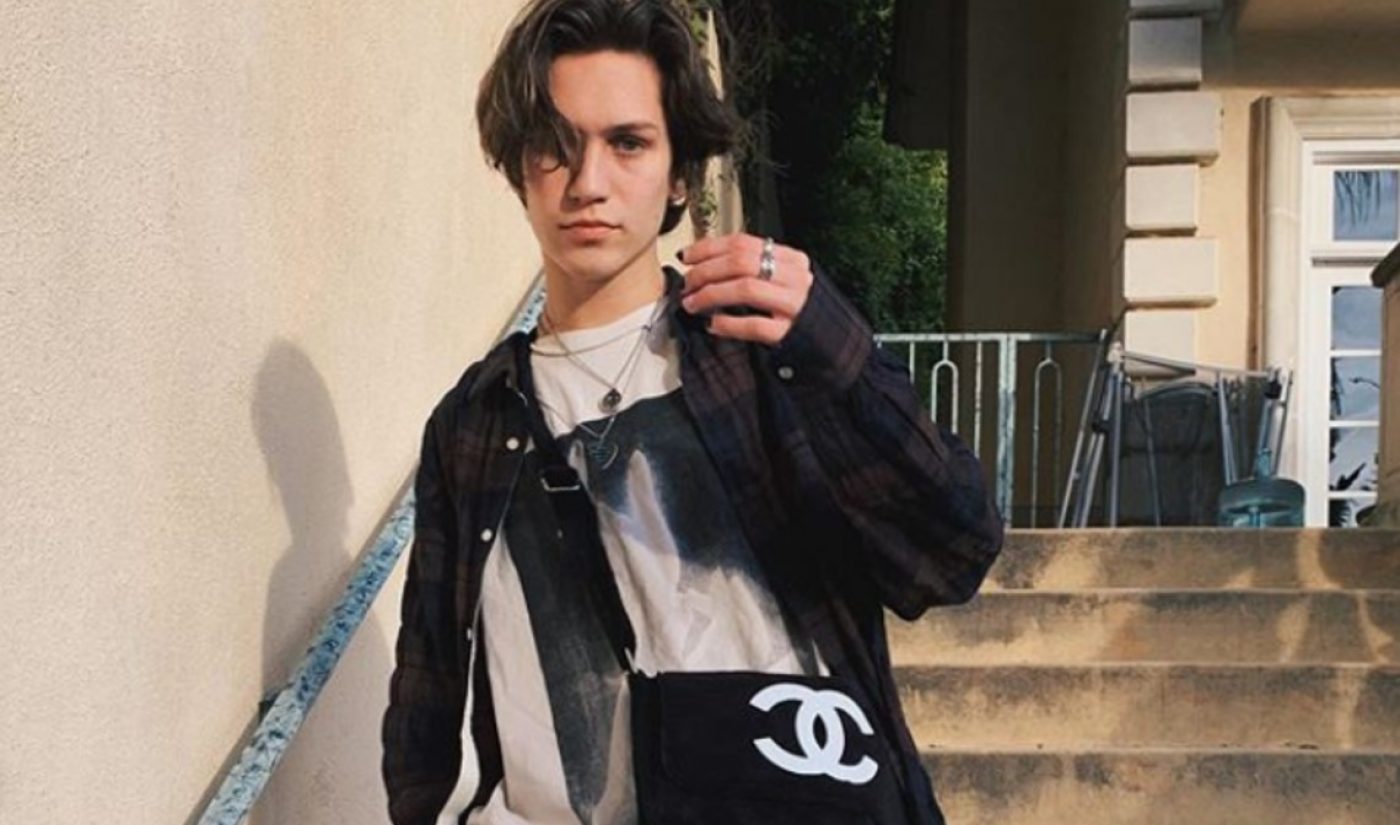 A faction of popular TikTok stars living and creating under the same roof have caught the eye of one of Hollywood’s top talent agencies.

WME has signed Chase Hudson, a TikTok megastar who is the co-founder of the so-called Hype House, for representation in all areas, according to The Hollywood Reporter. WME will work with the eboy icon on digital opportunities, fashion, modeling, music, touring, commercials, film, TV, and product licensing. WME has also signed The Hype House as an entity, but will not individually rep the other participating creators.

Hudson, whose hearthrobby lip sync videos and emo-tinged style have racked up 9.4 million followers on the Bytedance-owned app, is just 17 years old. He founded The Hype House creator collective with fellow social star Thomas Petrou, who was previously involved with Jake Paul’s Team 10 — a predecessor to the Hype House business model in many ways that was built around Vine and YouTube stars. Petrou also counts 170,000 subscribers on a now-dormant YouTube channel.

The Hype House is a Spanish-style mansion in Los Angeles, according to a recent profile in The New York Times, where four of the group’s members began living full-time in December. Others keep guest rooms to crash in when they happen to be in town. While Hudson helped put down money for the house, Petrou manages scheduling and handles day-to-day house issues. According to the Times, The Hype House doesn’t take a cut of any participating creators’ revenues like Paul’s Team 10 does.