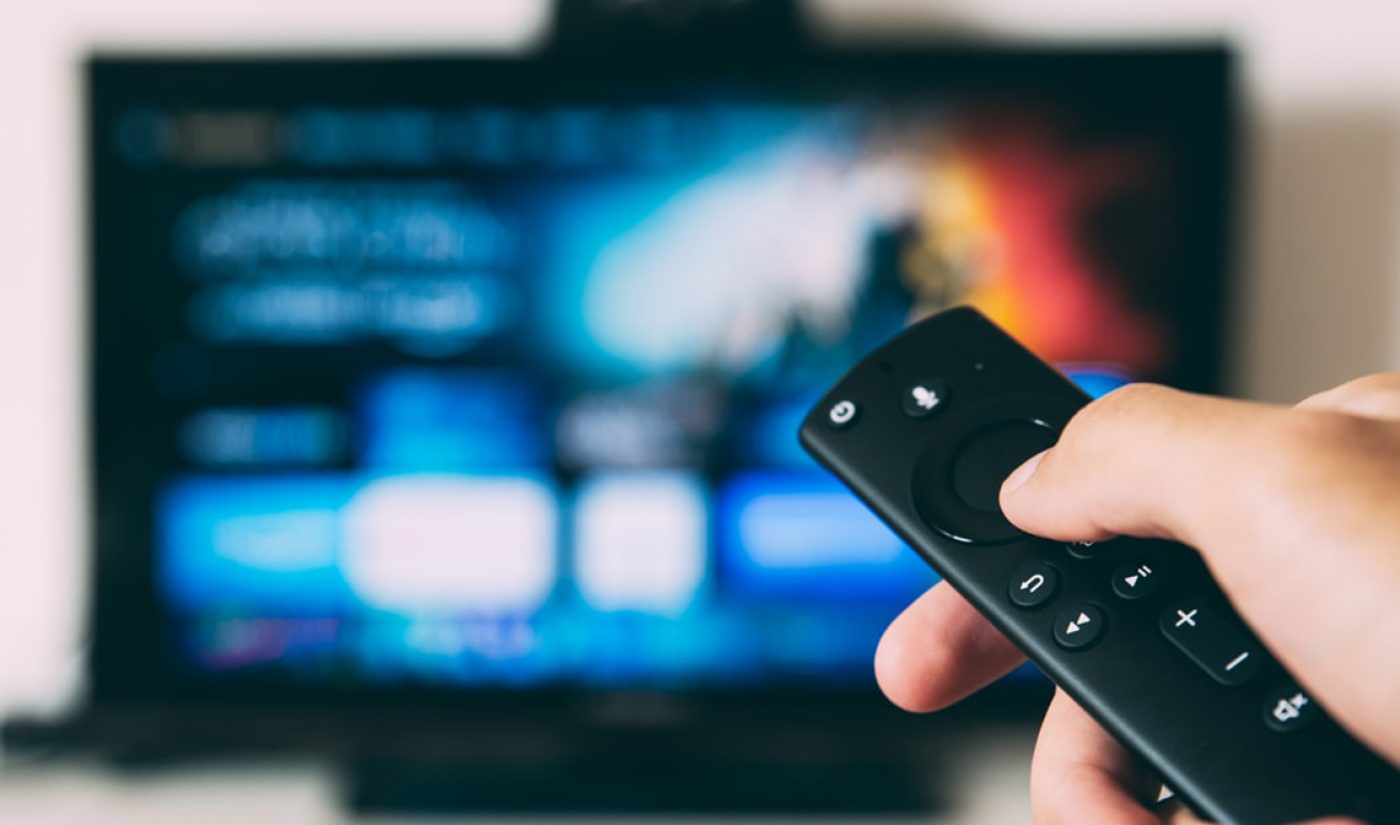 At last year’s Brandcast, YouTube talked up TV viewership, revealing that users watched more than 250 million hours of content on television screens each and every day. And now, with so many people stuck at home, the number of folks watching YouTube videos on their TVs is up 80% from this time last year, the platform said recently.

So, it’s probably not surprising that this year’s Brandcast–YouTube’s annual marketing event where it traditionally unveils site stats and new projects–will also focus on TV watchtime.

Here’s how things are going to work: CEO Susan Wojcicki and other YouTube executives will prerecord the kind of presentations they’d normally give live onstage, and each will focus on one of five key content categories–learning and education, comedy and entertainment, lifestyle and fashion, food and recipes, and sports. Prior to the event, YouTube will send attendees a series of questions to determine their interests. Then, on June 25, they’ll receive a personalized link to one of the five sessions, Variety reports.

“We’ve always said ‘primetime is personal,’” Adam Stewart, Google and YouTube’s VP of ad sales, told the outlet. “Now people will get a Brandcast that’s catered to them.”

Stewart said YouTube expects the sessions to be viewed on TVs, and that presentations will focus on the growth of television viewership.

It’s possible that, now more than ever, YouTube wants to emphasize itself as a viable alternative to advertising on traditional cable networks. The platform is a formidable challenger: it’s an endless well of new content, while networks are hamstrug by production stoppages, and the IAB released numbers last month indicating that marketers are spending 41% less on TV ads than expected, compared to 38% less on digital ads. YouTube’s ad revenues and CPMs were noticeably affected in March, but the platform saw revenue level off toward the beginning of April, it said in its first-quarter earnings call.

“We are at a moment where marketers are rethinking their strategies,” Stewart said. He added that “as people look for flexibility I think marketers are going to continue to lean into us.”

At the NewFronts, YouTube will be joined by a number of fellow companies, including first-timers TikTok, Snap, and Facebook. The IAB’s event runs from June 22 to 26, with live presentations from noon to 4 p.m. EST each day. You can read more about presenters and programming here.