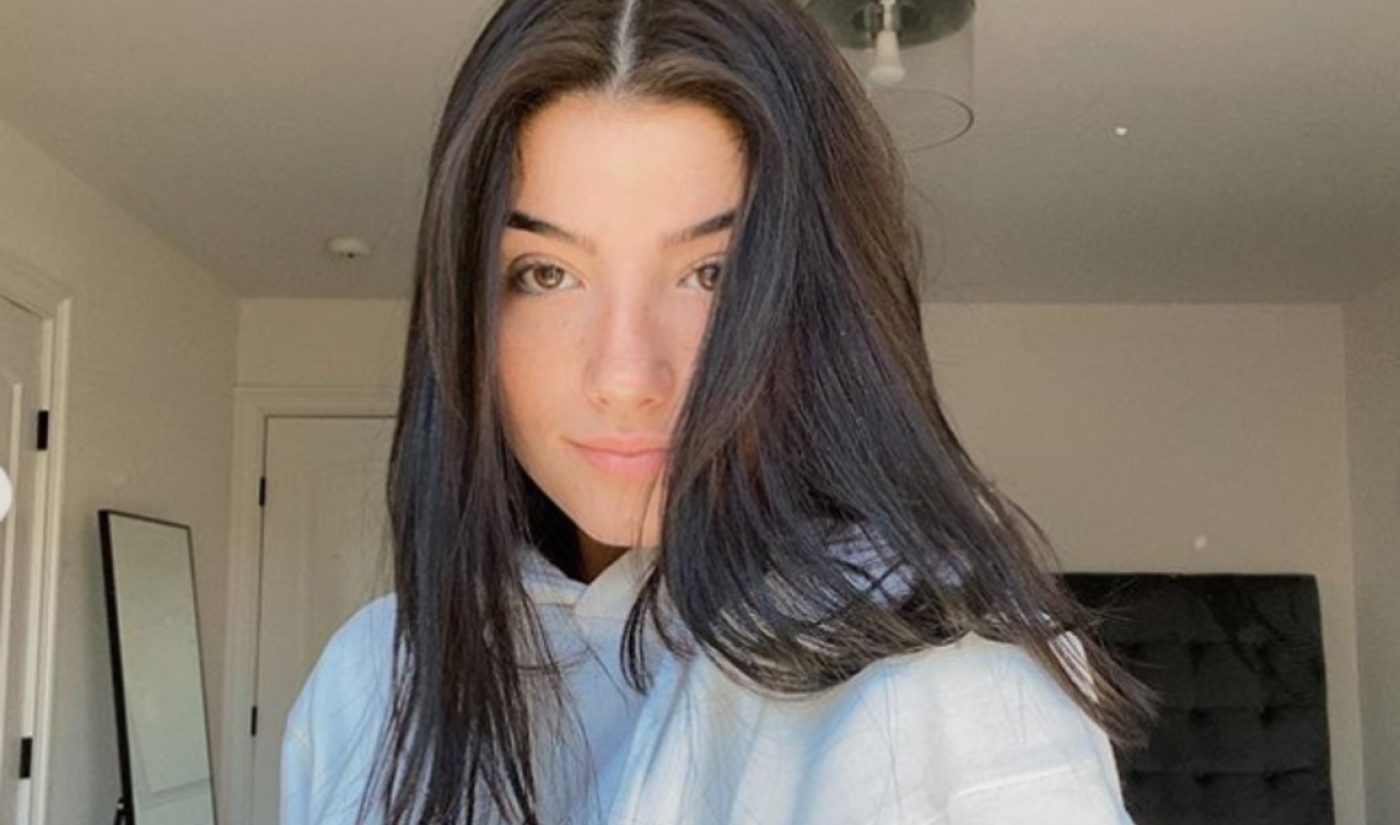 Charli D’Amelio, who has ascended to TikTok superstardom as the platform’s most popular creator with 54 million followers, is no longer affiliated — from a business perspective — with The Hype House.

The Hype House is a TikTok creator collective currently besieged by legal troubles, though D’Amelio and her older sister, Dixie — who counts 23 million TikTok followers in her own right — have largely remained above the headline fray.

A recent report from The Hollywood Reporter, however, confirms that the D’Amelio sisters are no longer affiliated with the operation from a business perspective. “When the Hype House started to become more of a business,” a rep for the sisters told the outlet, “Charli and Dixie stepped away from that aspect. While their businesses are separate, their friendships with the members continue.”

On the personal front, sixteen-year-old Charli formerly dated Hype House co-founder Chase Hudson, though the two announced their separation last month. Other Hype House members include Addison ‘Rae’ Easterling, Kouvr Annon, Alex Warren, and Thomas Petrou. The Hollywood Reporter reports that The Hype House is currently shopping a reality series — separate from a production deal that the D’Amelios recently signed with American Idol producer Industrial Media for a family-based reality show of their own.

“We’re always going to stick together as a family,” Hudson told the Reporter of the group’s recent dramas. “We’ve always been there for each other, no matter what happens.”