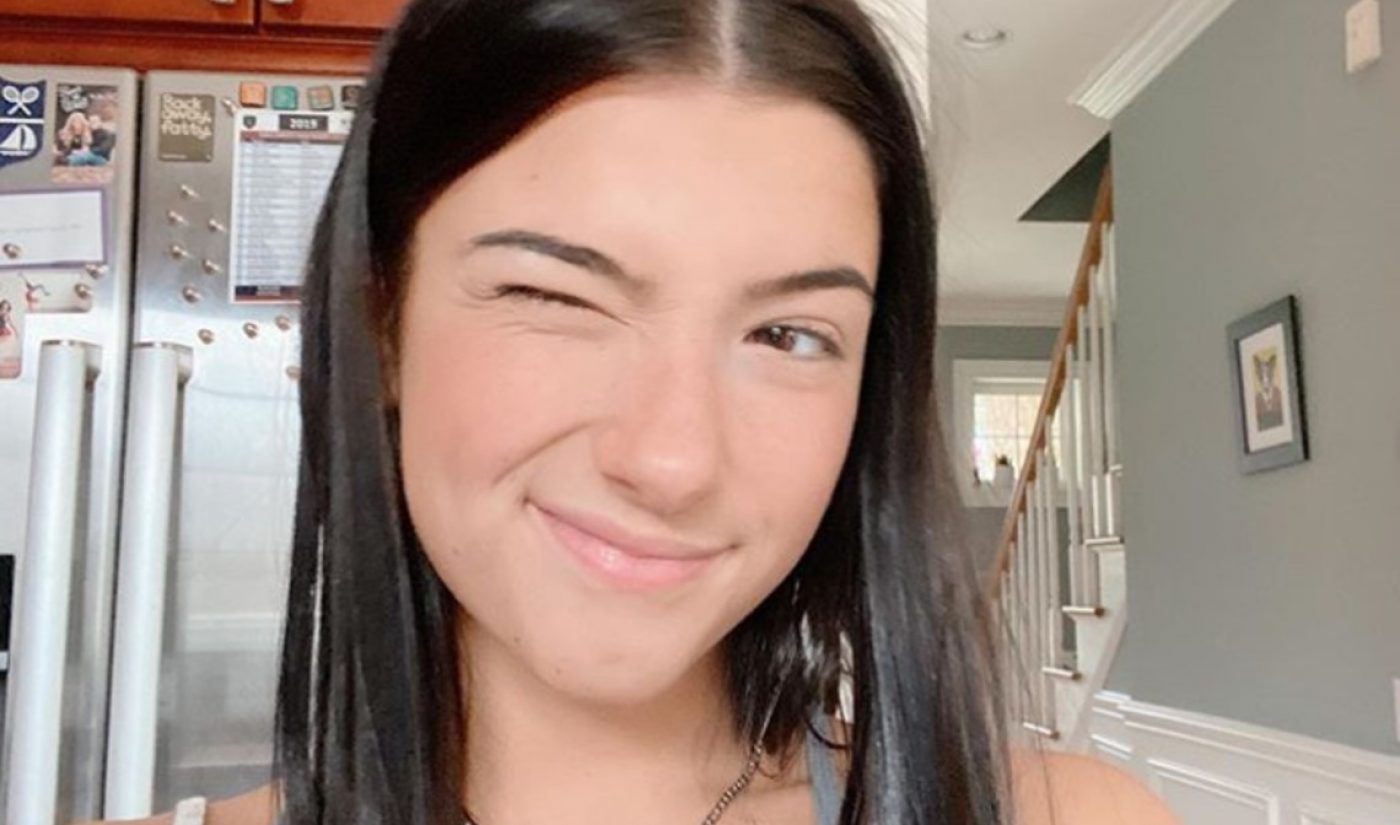 Charli D’Amelio is continuing her ascent as one of the world’s most popular tweens.

The 15-year-old has cemented her status as the reigning queen of TikTok after being the first creator on the platform to cross 50 million followers. D’Amelio, a trained dancer who has become beloved for her dance and lip sync videos, surpassed the platform’s formerly most-followed star, Loren Gray, earlier this month. Gray remains the second most popular creator on TikTok, with 42.4 million followers.

D’Amelio’s record arrives amid a presumably trying time in her personal life, following her split from fellow TikTok luminary Chase ‘Lil Huddy’ Hudson (18.7 million followers). Hudson, a founder of TikTok creator collective The Hype House, is separately embroiled in a legal battle about the ownership of that venture. And while D’Amelio was an early fixture of The Hype House, there has been some speculation online that she has recently departed the group.

Nevertheless, D’Amelio is building a TikTok empire with her family in tow — including sister Dixie (2.8 million followers) and her parents, Marc (4.2 million) and Heidi (3.4 million), all of whom are signed to top talent agency UTA. Charli has also teased various offline ventures in recent months, including a tour and a reality TV series. In addition to her towering TikTok following, Charli has continued to build a burgeoning presence on other platforms, including YouTube (3.3 million subscribers) and Instagram (15.3 million followers).