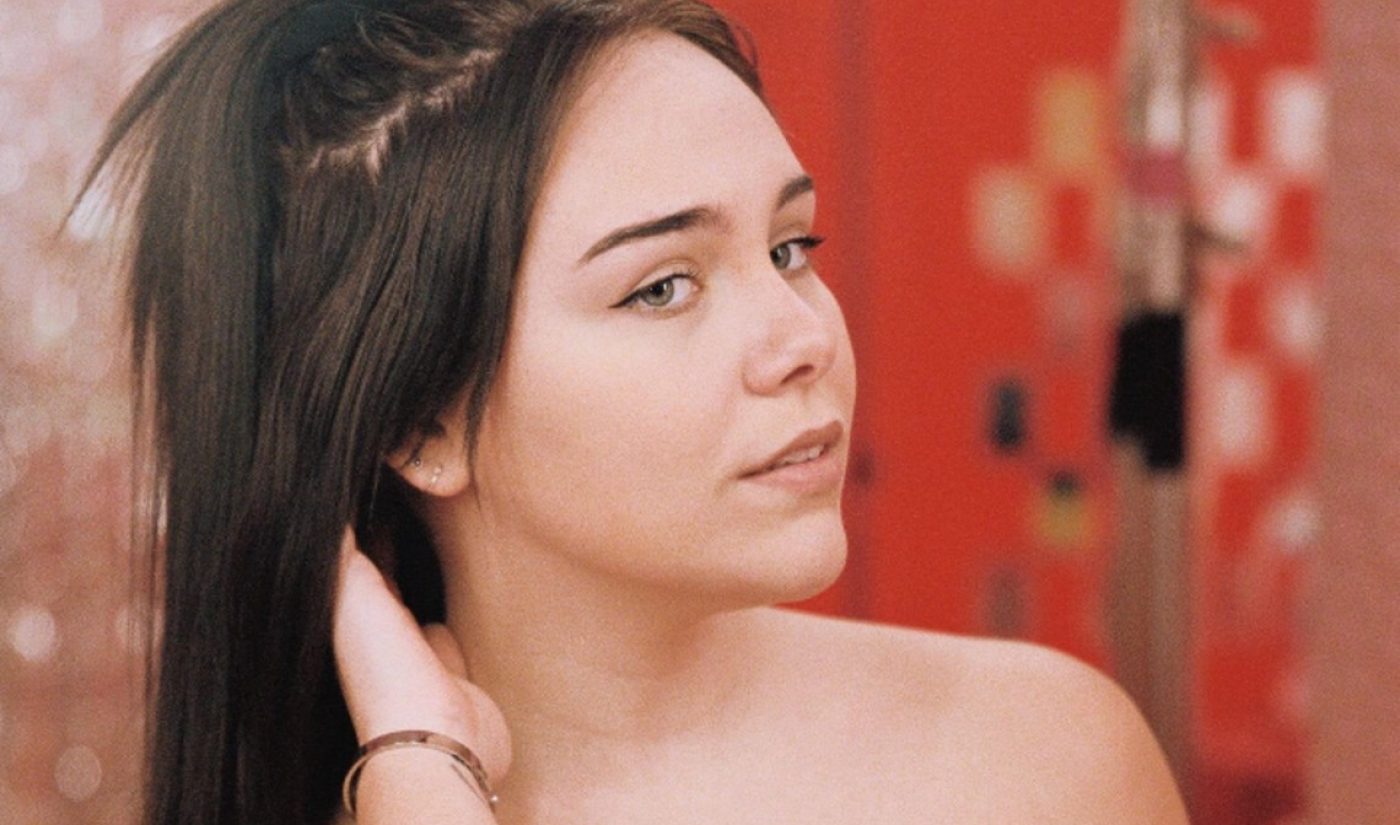 The talent firm has signed Kouvr Annon, a member of the massively popular — though increasingly controversy-plagued — Hype House, which is a faction of TikTok stars living and creating together in a lavish Hollywood mansion. The House — which is also affiliated with top stars like Charli D’Amelio and Addison Rae — is currently beset by a legal battle in which alleged co-founder Daisy Keech has filed suit against two of the group’s other apparent co-founders, Chase Hudson and Thomas Petrou.

Annon was born and raised in Hawaii, though recently moved into the Hype House, where she is churning out content with fellow members for TikTok (5.8 million followers) as well as YouTube (281,000 subscribers) and Instagram (952,000 followers). The 19-year-old’s content includes DIY, beauty, and dance. She also frequently features her vast array of pets in her content, including three cats, two hamsters, and a lizard. Annon is dating fellow Hype House star Alex Warren, who counts 9.4 million TikTok followers.

Annon isn’t the only Hype Houser repped by A3; the agency signed Avani Gregg late last month. The agency also reps other TikTok talent, including Andre Swilley and Tayler Holder. That said, other Hype House creators have been scooped up by competing agencies. The D’Amelio family works with UTA, for instance, whereas WME signed Hudson and the Hype House as a brand, as well as Rae.