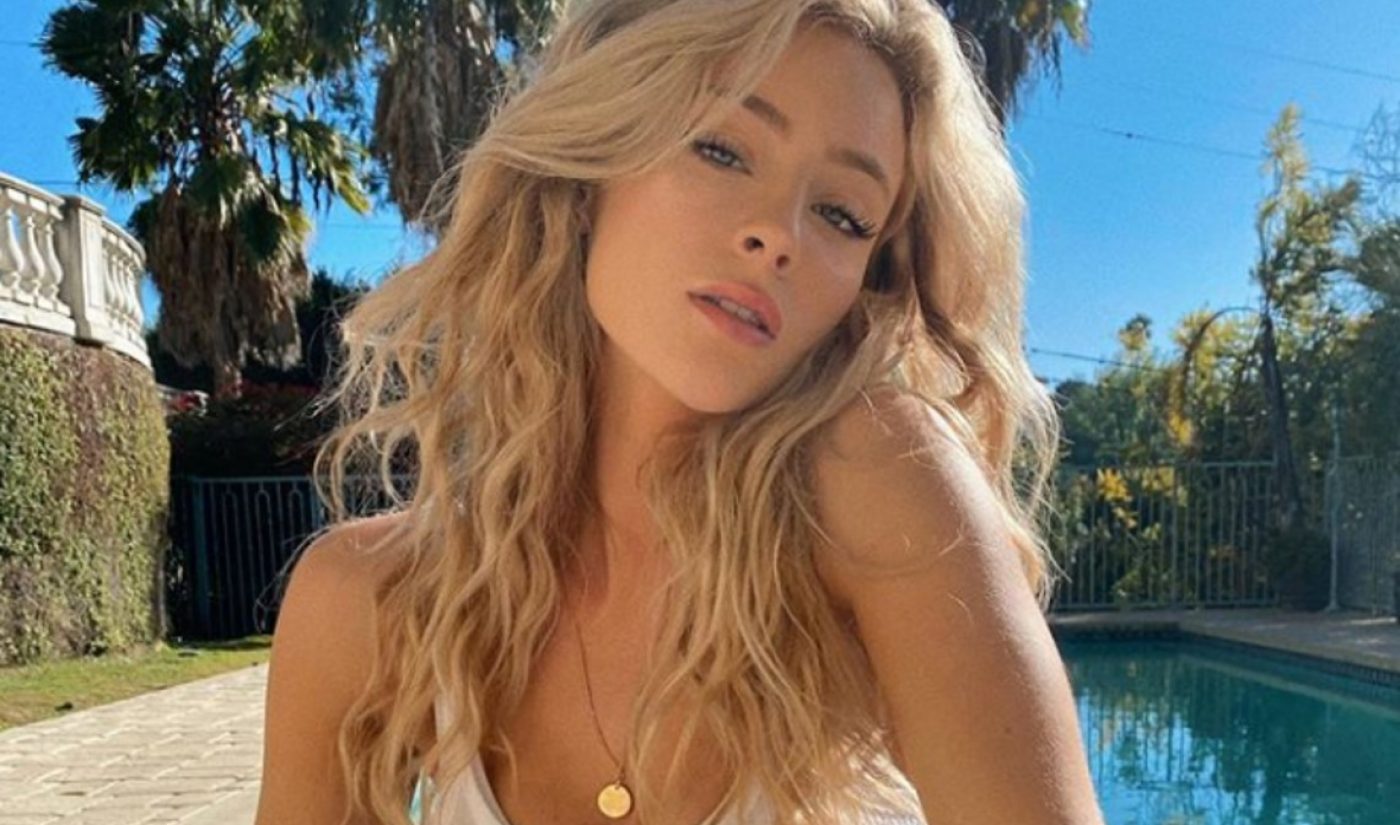 Insider reports that Keech, a 20-year-old influencer-model with 3.1 million TikTok followers is setting out to start a rival house — though “it’s unclear based on ongoing trademark disputes whether the new house will have a Hype House name or another name,” her lawyer, Chris Young, told the outlet.

To this end, Insider reports that The Hype House’s shared Instagram account has unfollowed several former members in recent days, including Keech, Patrick Huston, Connor Yates, Calvin Goldby, and Wyatt Xavier. It remains to be seen if they are joining Keech’s new rival creator collective.

While creator collectives, like Jake Paul‘s Team 10, are certainly nothing new, The Hype House is the largest such venture to emerge from TikTok, comprising roughly 20 of the platform’s top stars living and working in tandem. Twenty-year-old Petrou, who was formerly affiliated with Team 10, has claimed in the press to be the co-founder of The Hype House alongside 17-year-old creator Chase Hudson (15.8 million followers). That said, also Keech began claiming to be a co-founder in January — a fact that Petrou and Hudson reportedly dispute.

Additionally, the parties are embroiled in a trademark dispute over ‘The Hype House’ name, with several dueling applications currently in the works. This is a crucial battle, per Insider, as The Hype House is launching a 90s-inspired merch line later this month. (Keech has filed three applications to trademark the name, while Hudson’s father, Cole, is listed as a contact on two other applications filed by an entity dubbed The Hype House LLC).

And beyond the trademark and leadership battles, Insider reports that Keech and Petrou are also feuding over the Spanish-style Los Angeles mansion where The Hype House resides, given that Keech provided the security deposit to rent the property. She alleges, per Insider, that Petrou has made renovations to the rental property in violation of the lease that could jeopardize her deposit.

The Hype House brand — and Hudson himself – signed with WME in January, when the agency also pacted with fellow member Addison ‘Rae’ Easterling. Other breakout TikTok stars and Hype House members, Charli and Dixie D’Amelio, signed with UTA around that time.