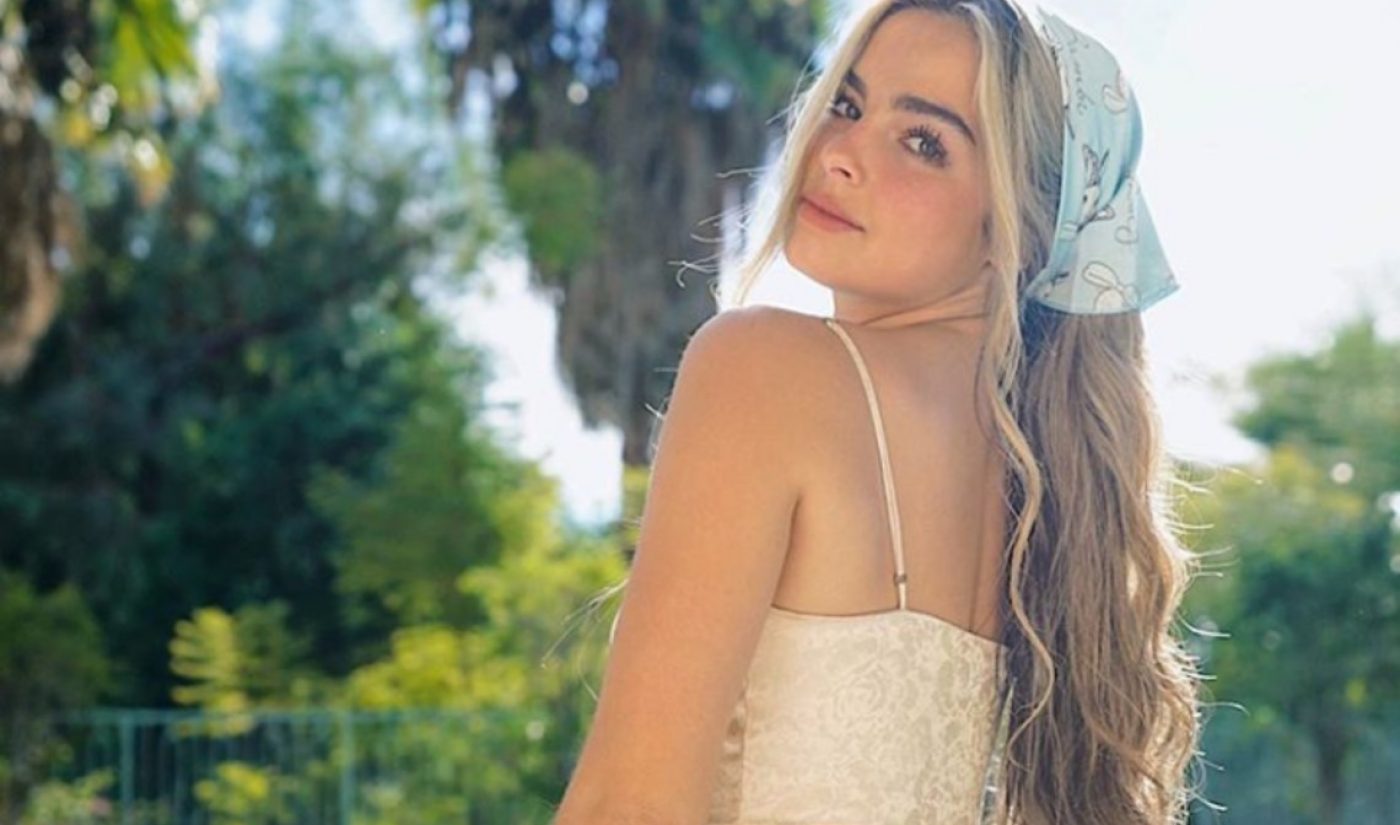 It’s been a busy week for the Hype House, a faction of TikTok stars who frequently collaborate on content — and some of whom even co-habitate in a sprawling Los Angeles mansion, following a familiar business model as popularized by Jake Paul‘s Team 10.

As several Hype House creators have been scooped up by Hollywood’s biggest talent agencies in recent days, Addison ‘Rae’ Easterling has become the latest. The 19-year-old has signed with WME, which will rep her in all areas of her career, including modeling, fashion, music, dance, TV, film, digital, podcasting, touring, books, licensing, endorsements, and charity initiatives. In addition to Easterling, WME has also signed deals with her parents — Sheri Easterling and Monty Lopez — who are social stars in their own right, according to The Hollywood Reporter.

Easterling, who hails from Louisiana and has become a key member of the Hype House, has amassed 11.8 million TikTok followers on the strength of her choreographed dance and lip-syncing videos. She also counts 2.8 million Instagram followers. Her mother, Sheri, has amassed 1.7 million followers, while dad Monty counts 329,000.

WME also reps Hype House co-founder Chase Hudson — as well as the House as a brand. Two of the collective’s prominent collaborators — sisters Charli (19.4 million TikTok followers) and Dixie D’Amelio (7.3 million followers) — signed last week with competing agency UTA. And in a sign that TikTok stars may frequently come as a package deal with their parents, UTA also reps the D’Amelio sisters’ parents, Marc and Heidi — who count 1.7 million and 675,000 TikTok followers, respectively.