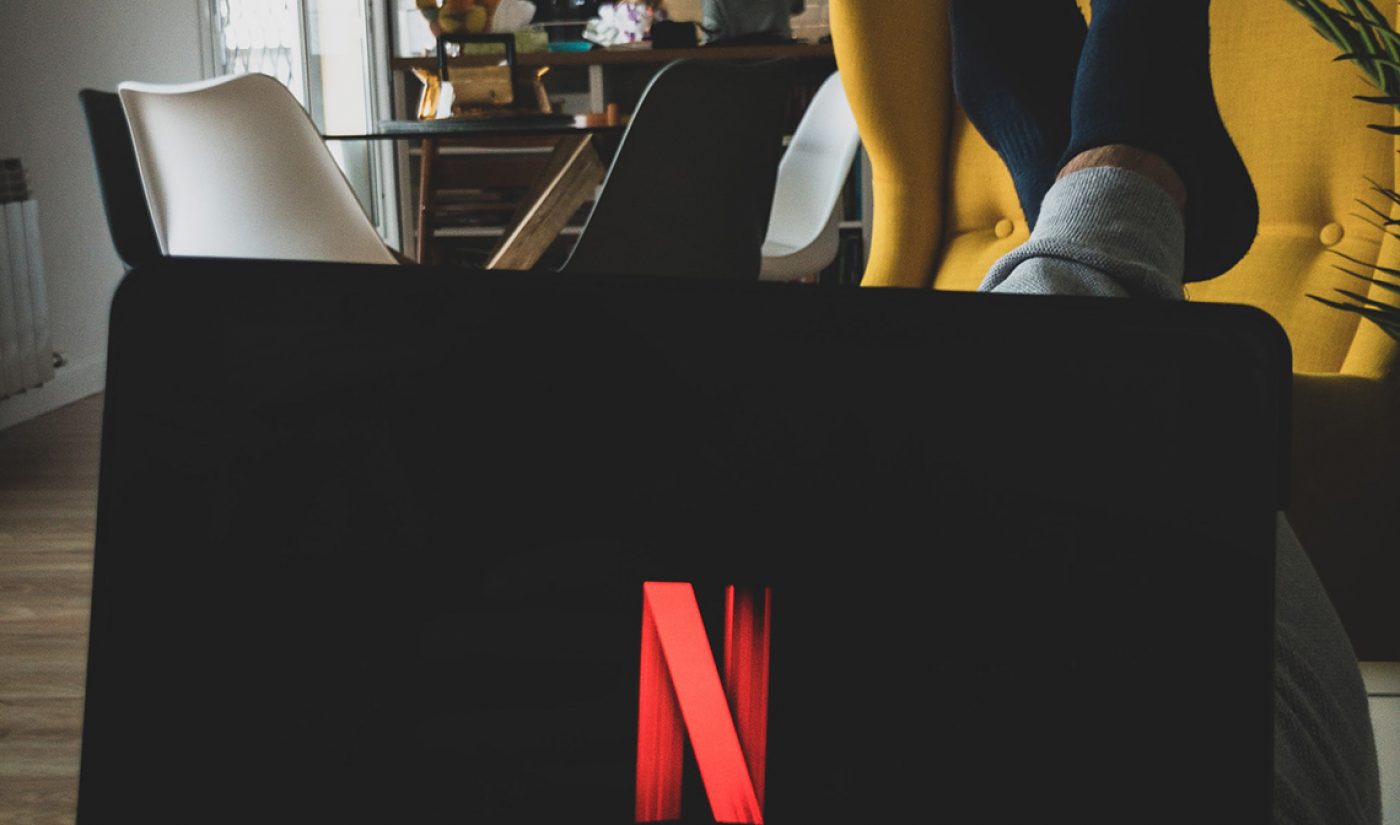 Netflix gained a record-setting 15.77 million new subscribers in the first quarter of 2020.

That’s the most paid users it’s ever added in one three-month period, beating its previous record of 9.6 million gained in the first quarter of 2019.

The service originally estimated it would add 7 million new subscribers (up from 8.76 million added in Q4 2019), but analysts bumped that number up to 8.45 million last week, after Netflix achieved a record-high stock price of $430. Netflix’s actual gain is far above the most optimistic projections, and it’s due to one thing: COVID-19.

“Our membership growth has temporarily accelerated due to home confinement,” the company wrote in its quarterly letter to shareholders (as reported by Variety). It added that future quarters likely won’t see numbers on this scale: “Hopefully, progress against the virus will allow governments to lift home confinement soon. As that happens, we expect viewing and growth to decline.”

All those unexpected new subscribers (and increased watch time), however, did not translate into unexpectedly high revenues. Netflix reported earnings of $5.77 billion, which is around what analysts expected, per Variety. Its net income of $709 million, $1.57 per share, was actually lower than expected earnings of $1.56 per share.

The reason for that is the “sharply stronger U.S. dollar”–again, due to COVID-19–depressing foreign currencies, the company wrote in its shareholder letter. It also noted that it had to hire 2,000 new remote customer service agents to handle an increased influx of support tickets from users.

Along with revealing subscriber gains and earnings, Netflix gave out a handful of viewership metrics, something it’s begun doing more frequently in the past year or so.

Before we get into the numbers, you should know that in January, Netflix changed what it counts as a “view.” Prior to the shift, if a user watched at least 70% of a TV episode or movie, that counted as a view. Netflix’s new policy states that a user only has to watch two minutes of a program for it to count as a view. That dramatic change boosted Netflix’s viewership figures by a full 35%, according the company itself.

With that in mind, here are the figures Netflix gave…

Much-talked-about documentary Tiger King has been watched by 64 million households, a number that seems in line with its status as a Making a Murderer-esque hit, and Nielsen’s report that 34.3 million unique users watched it within the first 10 days of its release last month. As we previously reported, Tiger King‘s success has brought attention to its subject, Joe Exotic, and to his YouTube channel, which shot from less than 10,000 views per day to nearly 2 million.

The streamer projects it will add 7.5 million new subscribers this coming quarter.

Following its quarterly report, Netflix’s shares jumped to 4.8% to $454.80, breaking the record it set just last week and once again making it more valuable than Disney.