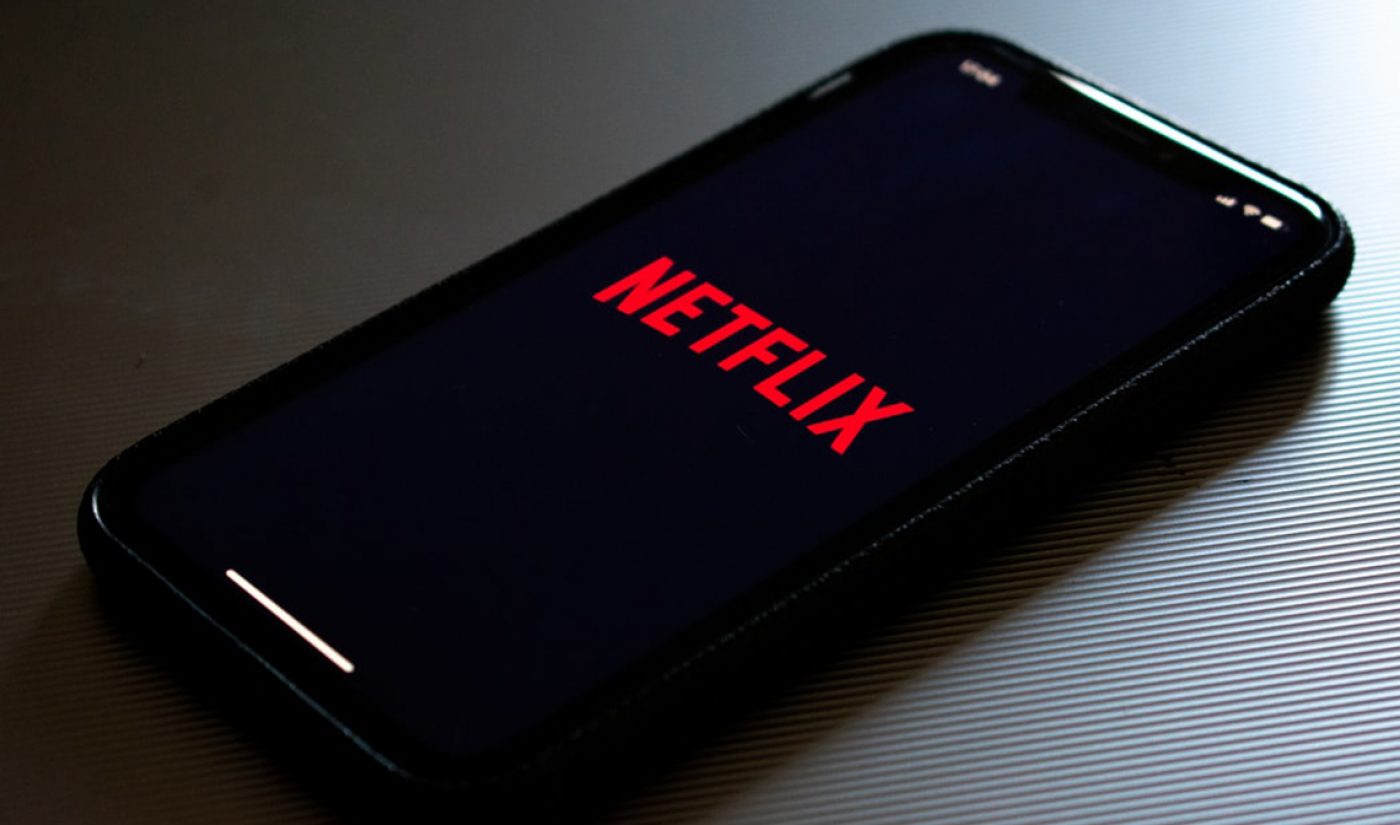 Netflix is currently worth more than Disney.

This morning, the streamer’s stock rose to an all-time high of $430, beating its previous record of $418.97 and giving it a market value of $188 billion, Variety reports. That’s just slightly higher than the Mouse House’s current cap of $186.86 billion.

“We believe the unfortunate COVID-19 situation is cementing NFLX’s global dominance,” Jeffrey Wlodarczak, an analyst with Pivotal Research Group, wrote in response to the $430 record. He anticipates Netflix’s stock could rise as high as $490.

Netflix, like other video platforms, has seen significantly increased viewership over the past month, ever since U.S. schools and businesses began closing en masse in March. It reportedly tripled its digital ad spend in the middle of that month in an effort to lure newly homebound viewers, and, soon after, content chief Ted Sarandos told CNN “viewing is up.” He didn’t offer exact figures, but data on other platforms like YouTube and Twitch indicates viewership has risen by more than 60%–so it’s possible Netflix is seeing similar increases, especially with Tiger King on the loose.

Of course, these across-the-board increases in digital video viewing likely mean Disney+ is seeing increased usage, too. But Disney’s stock is down 2.5% today, compared to Netflix’s rise of 3%. That may be because whatever gains it’s seeing in Disney+ are being consumed by financial losses from closures of its theme parks and a delay in releasing this year’s $200 million tentpole film, Mulan. Yes, Netflix has had to shutter productions and closed some of its offices, but it has a stockpile of already-completed content to roll out in the future.

As Variety notes, Netflix is not the only company hitting record stock highs due to coronavirus: Amazon (purveyor of toilet paper, grocery delivery, Twitch, Prime Video, and soon video games) closed out April 14 with an all-time-high share price of $2,260–giving it a massive market value of $1.1 trillion.