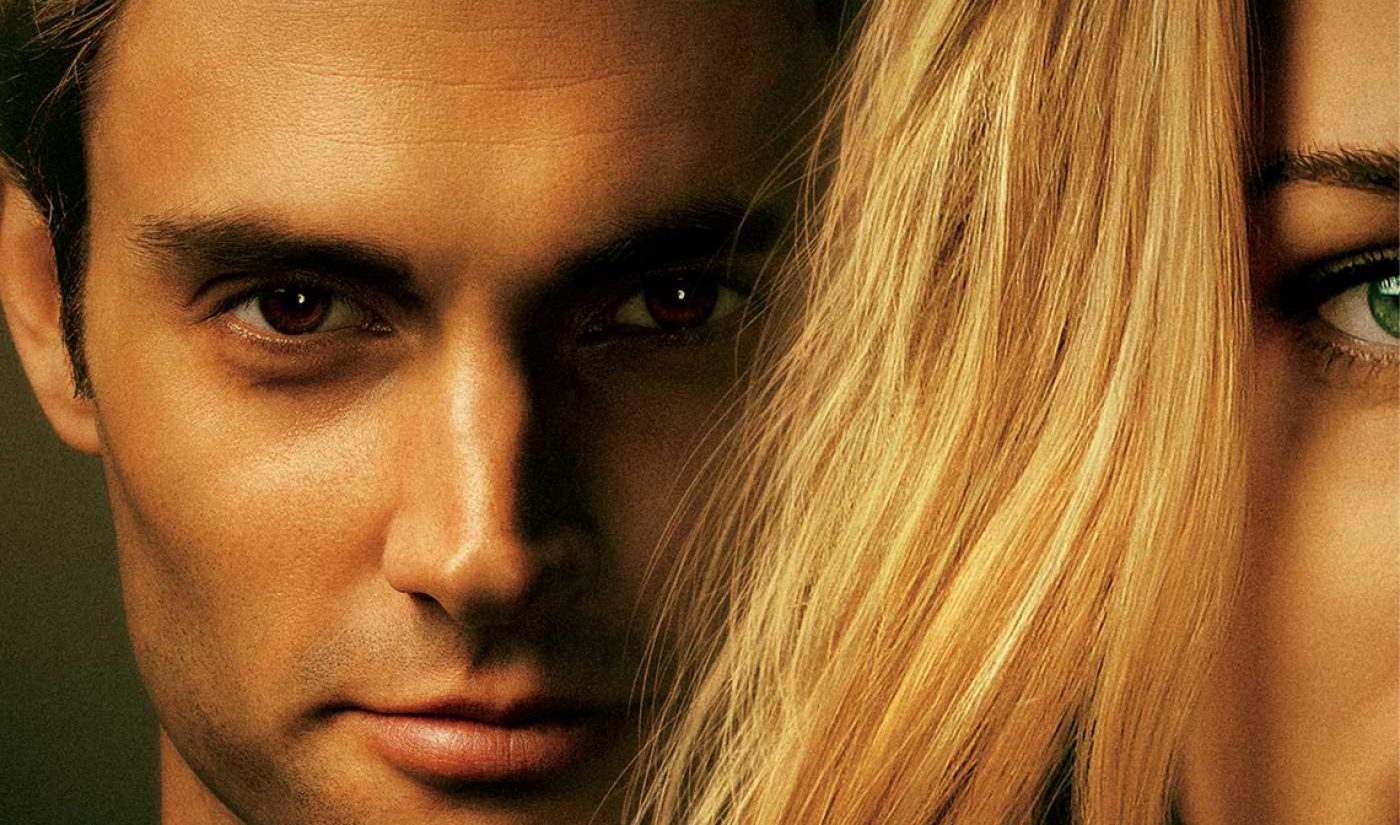 Netflix just released rare viewership metrics for popular originals like The Witcher and You, but there’s something more important in its fourth-quarter letter to shareholders than the shows’ performance: a reveal that it has dramatically changed the way it counts views.

It claimed the methodology is similar to how YouTube counts views and how The New York Times reports its site’s most popular articles, and said that by requiring all programs to be watched for two minutes, “short and long titles are treated equally, leveling the playing field for all types of content including interactive content, which has no fixed length.” (For what it’s worth, YouTube has never publicly released how it counts views for videos, just ads.)

This change has boosted Netflix’s number of views by 35%, the company said.

A number of folks, including The Hollywood Reporter digital media writer Natalie Jarvey and The Beaverton TV writer Megan Mackay, have likened Netflix’s new system to Facebook’s decision to count three seconds of watching as a “view” – a move that caused it to overreport views by 150% to 900%.

remember when facebook’s video metrics were set up to be so badly skewed that an entire industry pivoted to prioritize facebook video, only to have the floor collapse underneath them because their strategies were based off of bad numbers? anyway, everything looks fine here https://t.co/YwT86ntVtM

Netflix used this methodology to calculate views for recently released projects The Witcher, You, The Crown, Michael Bay’s action flick 6 Underground, and Klaus, Netflix’s first feature-length animated film to be nominated for an Academy Award (Best Animated Feature Film). According to the streamer, The Witcher was watched by 76 million households in its first four weeks–which means a full 46% of Netflix’s 167.1 million subscribers watched at least two minutes of it.

As mentioned above, these figures were all disclosed to shareholders in the letter Netflix sent out about its Q4 earnings. In the last quarter of 2019, Netflix added 420K subscribers in the U.S. and 8.33M internationally–a total of 8.76 million. It posted revenue of $5.47 billion, slightly over its projected $5.45 billion.