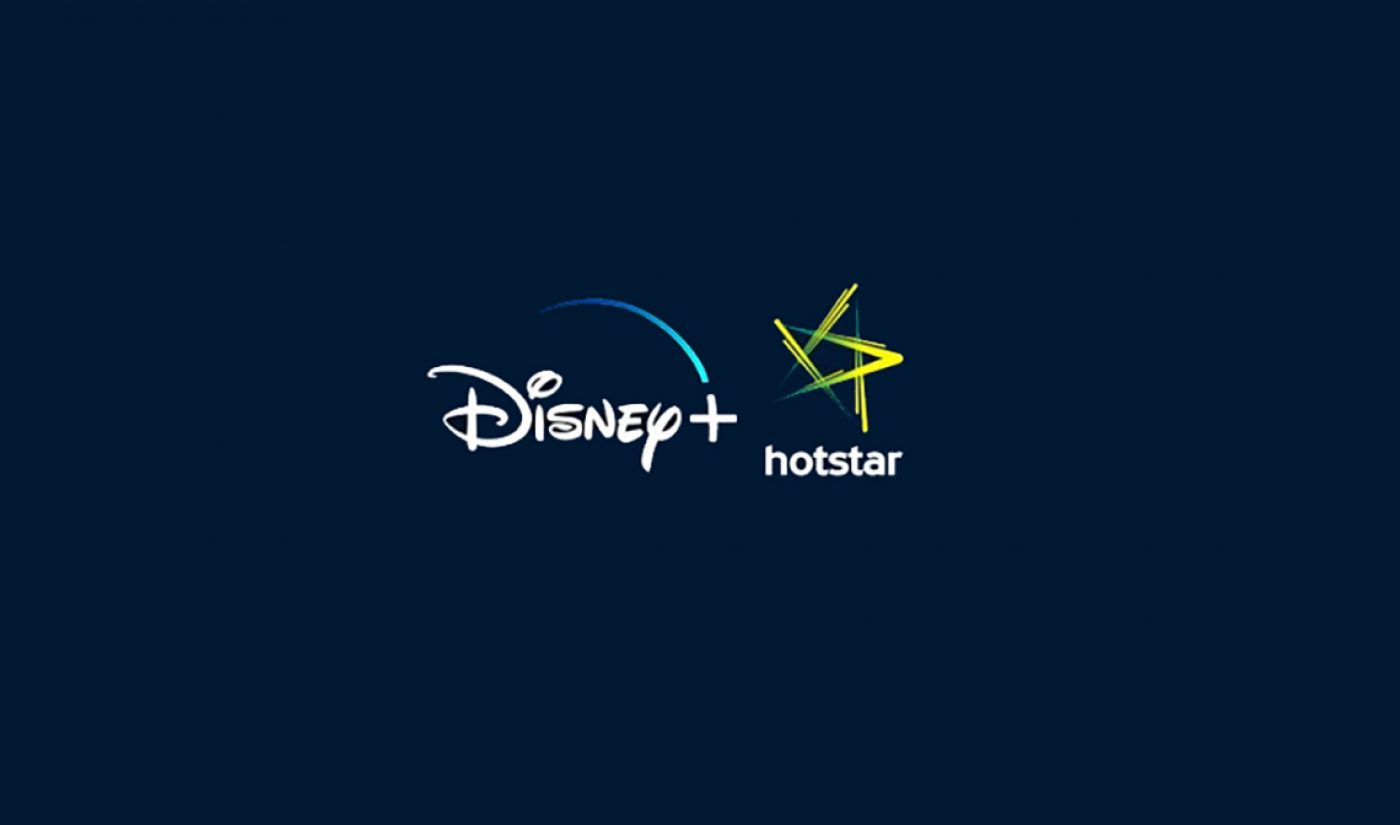 And now, five months after launching, the service has more than 50 million paying subscribers, according to Disney.

“We’re truly humbled that Disney+ is resonating with millions around the globe,” Kevin Mayer, Walt Disney’s chairman of direct-to-consumer and international, said in a statement. He added that the company believes hitting this milestone “bodes well” for plans to expand the service into Western Europe, Japan, and Latin America later this year.

As Variety points out, Disney’s last official subscriber figure was 28.6 million on Feb. 3–which means the service brought in 21 million new subscribers in the last two months.

There are a number of factors potentially contributing to that speedy growth. The most looming among them is the COVID-19 pandemic. Millions of people are spending more time than usual at home, and more time than usual engaging with streaming platforms. It’s likely that in March, as school shutdowns and stay-at-home orders spread around the world, more people subscribed to Disney+ as a means to entertain themselves and/or their kids. (And, considering Disney had to postpone its tentpole release Mulan and has closed all its theme parks, Disney+ could be a crucial moneymaker right now.)

Another major factor is the “around the world” bit. Disney+ first launched only in the U.S., Canada, and the Netherlands, then added Australia, New Zealand, and Puerto Rico shortly after. But it wasn’t until last week that the service expanded to the U.K., Ireland, Germany, Italy, Spain, Austria, France, Switzerland, and–crucially–India.

Disney+’s April 3 expansion into India was done in partnership with Hotstar, which, with 300 million monthly active users, is the country’s biggest streaming service. In the six days since debut, the combo Disney+ Hotstar platform has acquired 8 million Indian subscribers, per Variety.

It’s worth noting that with the release of this figure, Disney+ is specifying it has 50 million paying subscribers. That indicates it’s not including anyone on a free trial, or any Verizon users who are getting a free year’s subscription with their phone service.