One Day In, Disney+ Already Has More Than 10 Million Subscribers 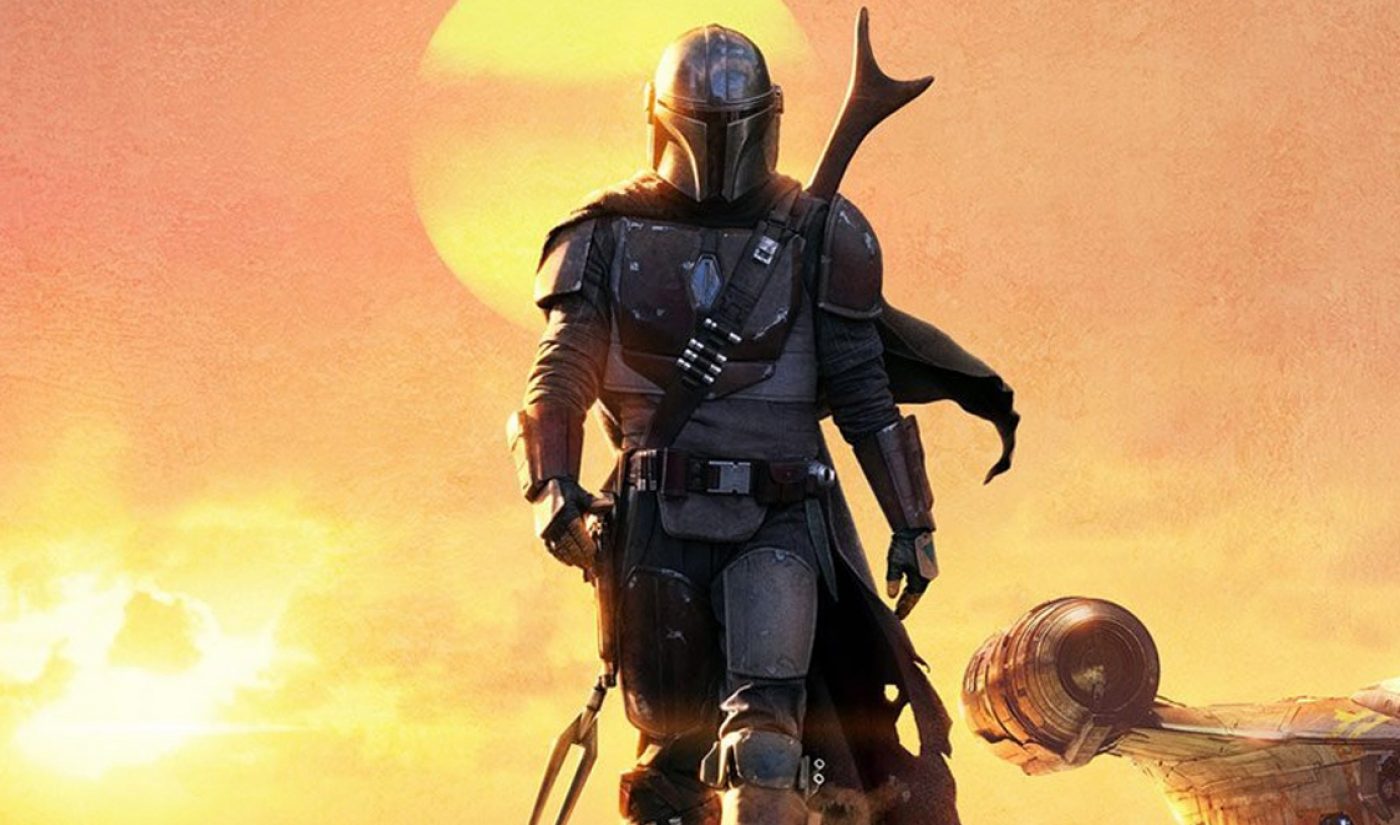 Disney+ is here, and a lot of people want it.

And we mean a lot.

Far more, it turns out, than even Disney had expected. The first sign of unexpectedly high demand: yesterday’s launch was plagued with glitches, from users not being able to log in to their fresh accounts, to not being able to access certain TV shows and movies, to getting a you-broke-everything error code — “Unable to connect to Disney+.” The service’s Twitter account explained the issues were due to the fact that “consumer demand for Disney+ has exceeded our high expectations.”

And this morning, Disney revealed just how far those expectations were exceeded. More than 10 million people have subscribed to the service in the past 24 hours, a number that shows “extraordinary demand,” the company said. Ten million signups puts Disney+ strides ahead of analyst projections that predicted it would bring between 10 million and 18 million subscribers by the end of 2020, The Verge reports.

Two important things to note. One, Disney+ does offer a free seven-day trial before it asks folks to pay $6.99 per month, so inevitably, some of the people currently logged in as “subscribers” will fall away after the trial period. And two, those 10 to 18 million subscribers projections were for Disney+’s global subscriber base, but Disney+ only launched in the U.S., Canada, and the Netherlands yesterday. It will launch in Australia, New Zealand, and Puerto Rico on Nov. 19, and in the U.K., France, Spain, Italy, Germany, and Ireland next March 31.

For comparison, Netflix has 60.62 subscribers in the U.S. and an estimated 7.26 million in Canada, while Disney-owned Hulu has 28 million in the U.S. (and only recently opened up to Canada, so we don’t have data for numbers there).

People familiar with the matter told The Verge that subscriptions were driven by high demand for the Star Wars live-action series The Mandalorian, which has apparently been streamed more than 2 million times so far. The show, which stars Pedro Pascal in the titular masked bounty hunter role, only has one 39-minute episode out right now. Seven additional episodes will be released weekly on Fridays through Dec. 27.

Other data around Disney+’s release came from mobile app intelligence firm Apptopia, which estimated the Disney+ app (on both iOS and Android combined) was downloaded 3.2 million times. The firm also saw an increase in Hulu and ESPN+ downloads as well, a sign that some subscribers are going for Disney’s bundle option, getting those two services and Disney+ for $12.99 per month.

The 10 million figure is likely the last subscriber count we’ll hear from Disney for a couple of months. Per The Verge, the Mouse House said that in the future, “there are no plans to release Disney+ subscriber data outside of The Walt Disney Company’s quarterly earnings calls” — which is standard practice among other streaming services. That means the next count will likely come during the company’s Q4 2019 call in January.