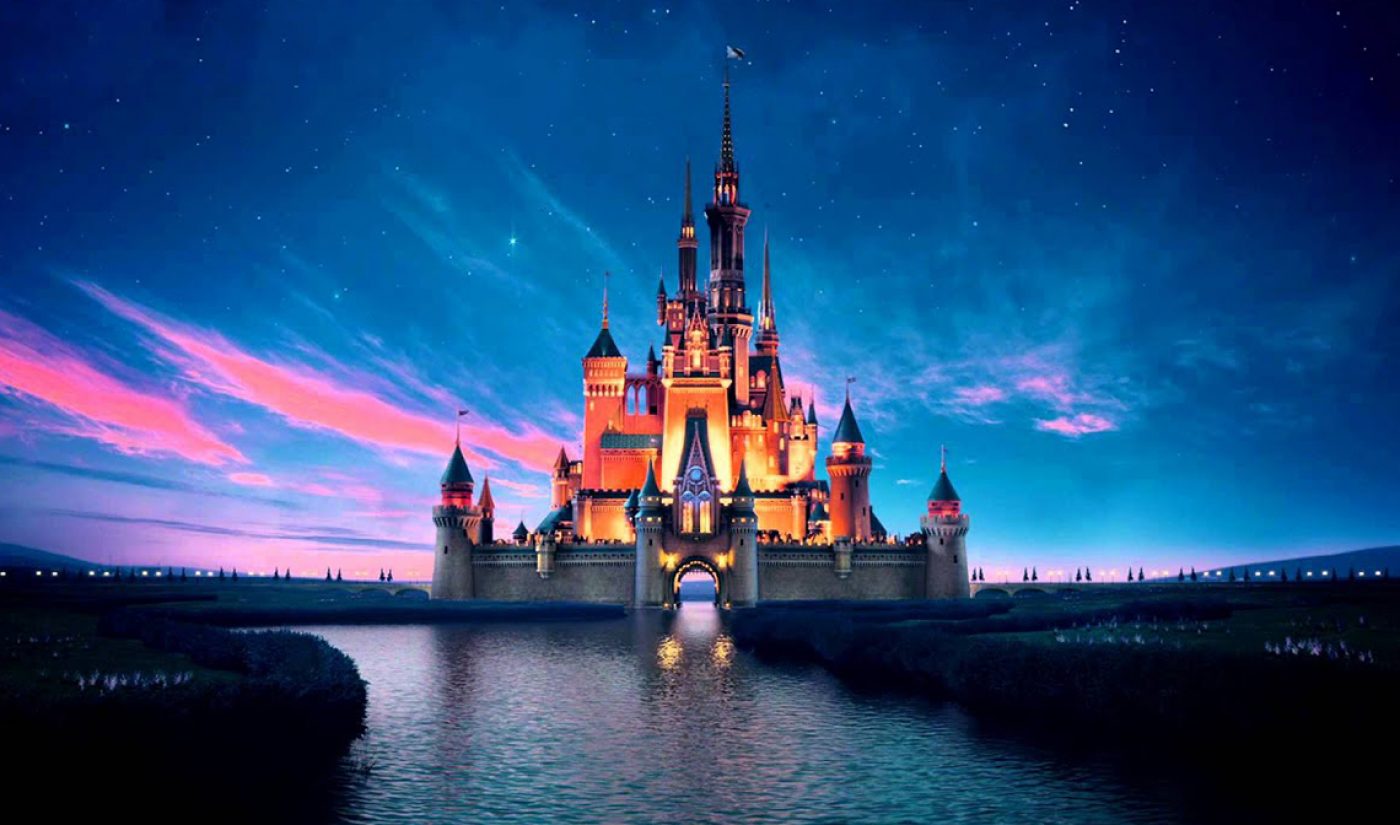 When Disney+ launched in November, it did so with a deal: all existing and new Verizon customers with an unlimited wireless data plan, and new customers signing up for Verizon’s Fios home internet or 5G home internet, would get a free one-year subscription to the nascent streamer, which is normally priced at $6.99 per month.

“We are extremely pleased with the early uptake on Disney+ and the ability to partner with an iconic consumer brand and content company to bring even greater value to our unlimited customers,” Matt Ellis, Verizon’s CEO, said in the company’s earnings call (per Variety).

Verizon added a total of 790,000 new unlimited wireless customers last quarter, far surpassing projections of 525,000. Ellis didn’t say exactly how many Verizon customers have signed up for Disney+, but in a previous call said 17 million existing customers were eligible. In today’s call, he said around half of Verizon’s total wireless users are on unlimited plans.

As Variety notes, experts have proposed that 8 million (34%) of Disney+’s first 24 million subscribers came from Verizon. (We don’t know how many subscribers Disney+ has at the moment; it hasn’t publicly released a count since launch day, when it netted more than 10 million subscribers in 24 hours.)

Verizon reported a 3.5% year-over-year growth in wireless revenue–perhaps again thanks in part to Disney–but its overall Q4 revenue came in at $25.3 billion, below analysts’ estimated $24.4 billion. Its strained content production arm, Verizon Media, brought in $2.1 billion, earnings that are “nearly flat” from Q4 2018 — but “a meaningful improvement from the decline reported at the beginning of the year,” Verizon said.