Insights: Adapting Hollywood To The Pandemic, And What Happens Hereafter 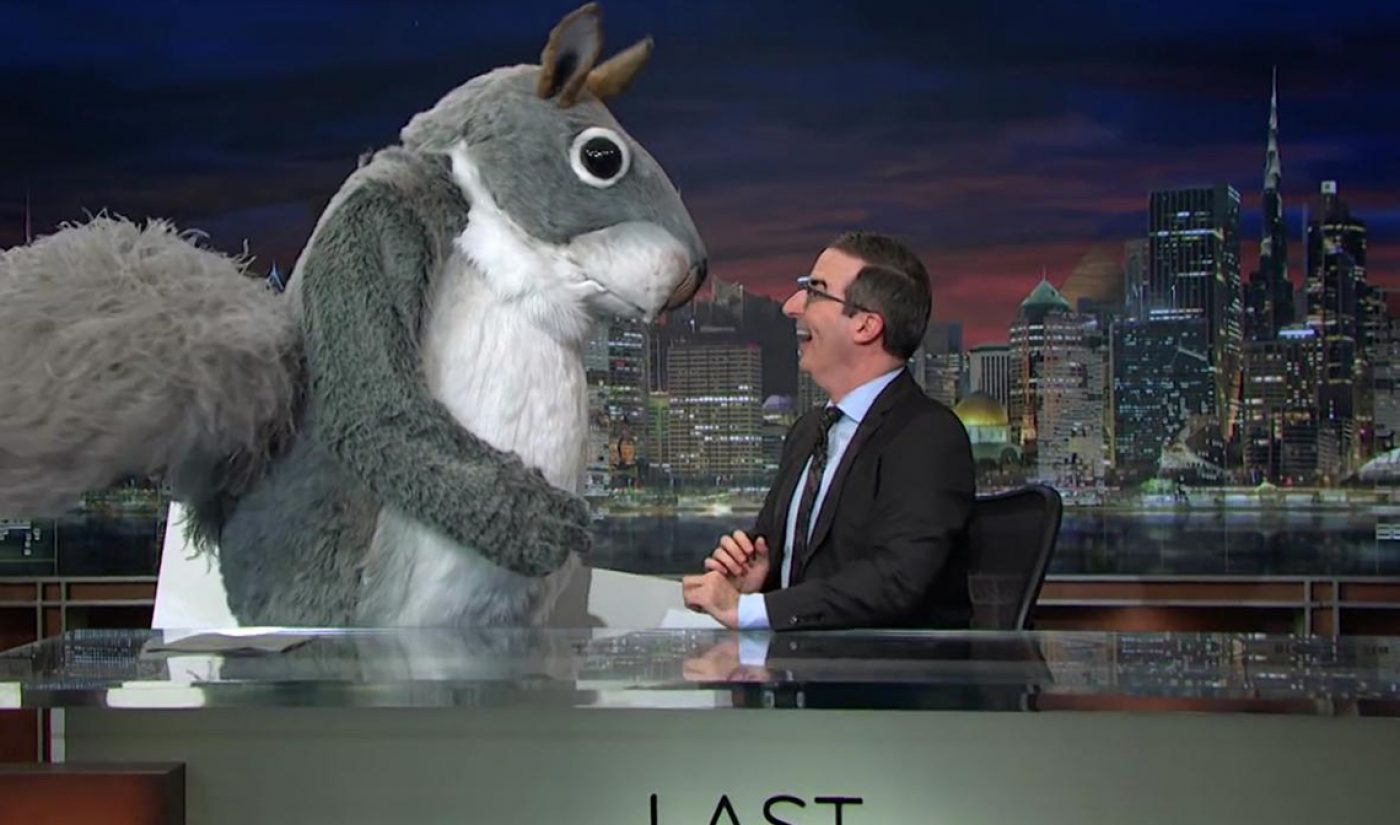 We’re not quite in one of those apocalypses we’ve seen in zillions of Hollywood catastrophe shows, but it’s safe to say the COVID-19 pandemic is pushing the entertainment industry even faster into its future, accelerating the existing transformation driven by mergers, new platforms, and new consumer relationships.

“You ever think this is the end of TV,” Jimmy Kimmel asked last week when he joined Bill Simmons‘ podcast. Kimmel and Simmons were discussing the sudden shift in viewer expectations of quality programming as networks suddenly began broadcasting huge swathes of their shows from makeshift studios in stars’ homes. “I just think this is the way things are going to go.”

And it will be fine for a lot of entertainers who can command an audience no matter where they are, or how they’re doing it. That starts with online influencers, who’ve been working with modest production budgets and free distribution tools for their entire careers. But we’re seeing it with a lot of stars from traditional media now, too, from Kimmel to Gayle King to John Oliver to Oprah Winfrey, who are among the many taking to makeshift studios to ply their trade. They’re creating pandemic-forced media versions of the tech world’s concept of minimum viable product, or MVP.

The difference in output quality for an online influencer streaming from her back bedroom versus what’s done on a million-dollar set in 30 Rockefeller Center or Burbank had already been shrinking. Now, the difference just doesn’t seem to matter much to audiences starved for distraction by way of familiar faces.

Trevor Noah‘s online-only little show got so much love that Comedy Central decided to bring it to TV. Oliver’s Last Week Tonight, already a spartan production (by HBO standards) with a live audience and the occasional appearance of someone in a giant furry animal costume, became even more so, stripped down to a white backdrop in his own home.

He said it, folks. Let’s find this painting. pic.twitter.com/vXg4I2pxQu

Meanwhile, the networks’ traditional pilot season usually means dozens of prospective shows are shooting across Hollywood and beyond. This year, only one of 56 pilots that networks had ordered was completed before the pandemic shut down production.

The networks normally use those pilots to help decide whether to greenlight more episodes or even an entire season, and then pitch it to advertisers during the Upfronts in May. Now, just like NFL teams that didn’t get to see some players work out in person before the still-scheduled league draft this month, the networks must make multimillion-dollar decisions with far less information than they’d typically expect.

Pilot season is gone, as is any thought of what a traditional network schedule, the new fall season, or billions of dollars in advance advertising sales will look like for a 70-year-old business already under huge stress. It’s way too soon to speculate about whether they’ll come back, but it’s easy to guess anything that does will look a lot different.

Awards season for the Emmys, normally kicking into gear about now, will instead be up for a significant rewrite to figure out what’s going to qualify this year. I’m guessing the Oscars will too, as the Motion Picture Academy ponders how it defines what qualifies as a “movie” when a quarter of the year’s releasing schedule is shut down.

Meanwhile, the launches of several new streaming services seem likely to be even more complicated, birthing not only into intense competition from incumbent powerhouses, but also losing some of their best marketing opportunities.

Quibi, for instance, is still set to launch next weekend. My sources anecdotally tell me that the mobile service focused on episodic shorts is doubling down on its aggressive marketing campaign. It’s possible that a lot of new, quick-hit content is just what bored quarantinos are looking for as shelter-at-home orders are stretched for at least another month, but I always thought Quibi faced a lot of challenges. Now we’ll find out if the new ones prove to be lethal to the moonshot media startup.

Also complicated is the launch of Comcast‘s Peacock. The freemium streaming service will roll out to Comcast’s existing cable customers this month. But the big push to the broader public was supposed to come in mid-July, just before corporate cousin NBCUniversal began broadcasting endless hours of Tokyo Olympics coverage–and cross-promoting Peacock to millions of viewers. Peacock planned to feature hundreds of hours of exclusive Olympics coverage, including thrice-daily update segments. With the Olympics pushed back a year, Peacock may not fly any higher than the bird it’s named after.

Meanwhile, Google and Facebook, because they are such a big part of the online ad ecosystem, are vulnerable when online ad dollars drop amid what might be a $4 trillion blow to the world economy in April, according to Laura Martin, a Needham Securities equities analyst speaking on an Advertising Research Foundation town hall last week.

Even companies that are well positioned to thrive, like free online streaming services, may have to deal with shrinking ad revenue as the economy pinches hard. On the first Let’s DEW Lunch online discussion on Monday, Pluto.TV chief business officer Jeff Shultz said his company hasn’t seen that hit yet, though the Internet Advertising Bureau is reporting the trend more generally.

“Offsetting dynamics” may help Pluto, Shultz said. The company’s ad-supported free service, coupled with its access to key portions of owner ViacomCBS‘s library of shows, will help it attract and keep advertisers as well as audiences, especially on what he called “true connected TV.”

“It may be that we’re the last dollars that are cut,” Shultz said. “And there are $2 billion in sports [ad] dollars needing a home. Pluto is one of the hyper-growth and high-value places to put those dollars.”

“Bananas” Growth (And Pivots) For Some Digital Businesses

I’ve talked in the past week with several digital companies making substantial adaptations to the changed world.

One is AT&T digital production and talent-management unit Fullscreen, whose Beau Bryant told me live-streaming in particular “is really having a moment now. The front page of Twitch is just bananas. Six different games have more than 100,000 concurrents [watching] right now.”

But as with the Gayle Kings and Trevor Noahs of the world, more and more stars from traditional media are getting comfortable with an online presence, and an online audience.

“Independently of the COVID stuff, there’s definitely been significant growth in mainstream talent starting to embrace not just an occasional post but social video,” said Bryant, who is general manager of Fullscreen’s creator group.

The company has used the moment to spot new talent it can sign, while helping its existing client base–including some traditional stars–deal with the moment’s new demands.

Sports networks, especially those dependent on expensive, long-term contracts for live sports programming, have been forced to repurpose their back catalog to create new kinds of programming for a difficult time.

“People have learned some things about working on a shoestring,” Bryant said. “People have had to be nimble.”

Influencers should continue to be in good shape, as audiences spend more time there, and brands keep putting money into the sector because influencer marketing works, Bryant said. Plenty of experiments will continue, but for all the epochal shifts affecting Hollywood, the dramatic changes all around us will lead to some positive outcomes too.

“This is creating the virtual town square,” Bryant said. “You’re really seeing it play out now with COVID. There’s some silver linings I see. If this had happened 20 years ago, it would have been a completely different experience.”