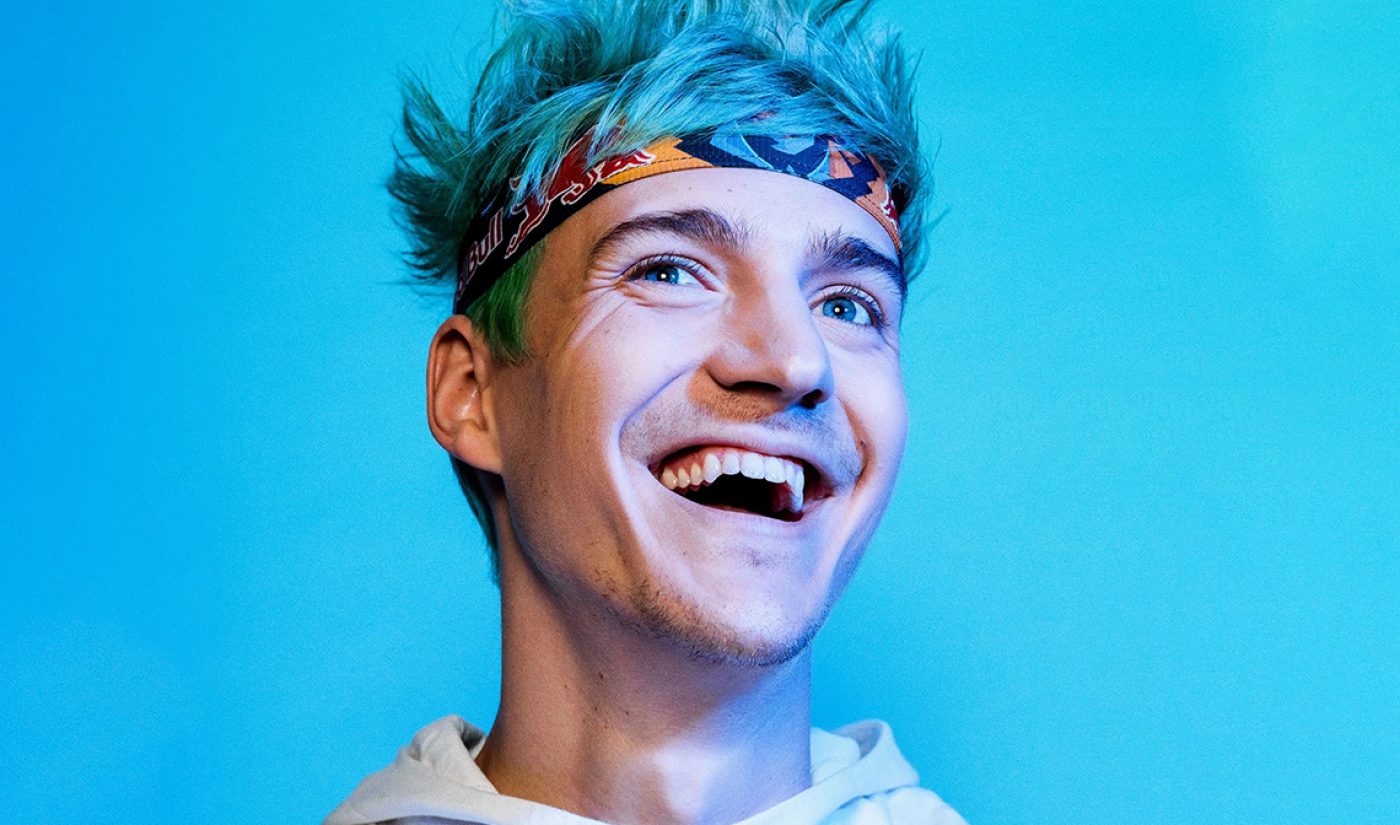 It started with Ninja. The fluorescently coiffed streaming star (born Tyler Blevins) built a huge following on Amazon-owned Twitch thanks to his prowess playing and talking about the game Fortnite just as it exploded in global popularity. He accumulated millions of fans and broke into the broader pop culture conversation, appearing on Family Feud (!) and the cover of ESPN The Magazine, playing with hip-hop stars and NBA players, and signing deals for an EDM music compilation and multiple books.

Then Ninja left Twitch for Microsoft-owned competitor Mixer. Within six days of jumping, Ninja had one million followers on Mixer (he now has 2.7 million). That may not seem like much compared to the 14.7 million he had on Twitch, but it’s notable for a platform that, at the time, only had 20 million users total.

Ninja was understandably enticed to Mixer by a deal that I’m told was for low eight figures and only a couple of years, leaving him flexibility to negotiate another, better deal if the sector continues to blossom as expected.

But, more importantly, Ninja’s Great Leap marked an epochal shift for a young industry. In the five months since, the Big Four game-streaming services (that is, Twitch, Mixer, YouTube Gaming, and Facebook Gaming) have signed away several of each other’s stars and otherwise upgraded their offerings to attract more fans, lower-level streaming talent, and, of course, advertisers.

Among the big moves: Michael “Shroud” Grzesiek and KingGothalion to Mixer, Jack “CouRage” Dunlop to YouTube Gaming, and Jeremy “Disguised Toast” Wang to Facebook Gaming. It got to the point where companies put out news releases when streaming stars didn’t leave. (One of those, DrLupo, also just raised $2.3 million for St. Jude Children’s Research Hospital this week during a marathon live stream on Twitch, so mad props to him.)

Betting On The Long Term

The other moves were less likely to generate quite the same notoriety and immediate dividends as Ninja’s, but this is a long play, betting on the sector getting much bigger in coming years, said Doron Nir, CEO of StreamElements, which provides online tools for live streamers.

“Even with the big influencer deals, there has yet to be an overnight success in this space, because building a successful streaming platform takes time,”  Nir said (in StreamElements’ and Arsenal.gg’s latest State of the Stream report). And though streaming is a personality-driven business, it involves far more than just signing a few notable names and waiting for the cash to roll in. “It’s a combination of a solid talent-driven content strategy, strong tech with compelling features and the ability to scale paired with a community of third-party (developers), and creating revenue opportunities for creators from both audiences and brands.”

He aptly called the signing wars a “battle royale,” the corporate equivalent of Fortnite‘s everybody-against-everybody game play. Livestreaming is getting bigger, but there’s still room and time to grab lots of audience share, and now companies are spending to grab as much as they can for themselves.

“There is still the opportunity for all of them to succeed,” Nir said. “Since platforms get this, and understand that over the next 10 years (that) gaming will be a driving force in the global economy, they’re willing to invest a lot in talent, because they know brand dollars will be coming.”

The brands are coming because, in part, gamer streaming looks a lot like some adjacent businesses and media trends that are, if anything, even hotter.

One is the rush to secure video rights for all kinds of live sports. Broadcast and cable TV networks long held the exclusive rights to air the games of major traditional sports. (Well, mostly.) Now, those long-term deals are expiring. The incumbents desperately want to re-up, because live sports remain one of their few reliable sources of tune-in audiences, who in turn attract lots of advertisers.

Just this week, TV rights negotiations for the Southeastern Conference‘s college sports took a decidedly expensive turn, forcing long-time partner CBS to back out of re-upping its deal, reports say, after Disney‘s ABC and ESPN bid to increase the annual rights payments by SIX TIMES. That’s pushing all the chips in to win broadcast/cable (and probably streaming) rights for a single, regional conference, even if it’s one whose members regularly vie for national championships.

At the same time, audiences are watching traditional sports in all kinds of new ways. Accordingly, deep-pocketed tech firms such as Amazon, Facebook, and Google are also trying to grab some of those audience for streaming and other platforms. That increased competition is sending the prices for all kinds of sports rights ever upward.

Meanwhile, esports is taking off. This past year saw huge (in some cases comparable with traditional sports) audiences for the championships of several titles, multimillion-dollar prize purses, and lots of new mainstream advertisers. Activision‘s city-based Overwatch League brought a familiar and advertiser-friendly structure to the previously free-form business of esports tournaments, and now Activision is doing the same thing with Call of Duty, the world’s biggest-selling game franchise.

Game livestreamers aren’t at the level of of star players in the NFL, MLB, and NBA yet. But they’re attracting lots of young audiences, and keeping those audiences engaged far longer than just about any other entertainment option out there. Mix in what’s happening with sports rights and the rise of esports, and it’s a great time to be a streaming star.