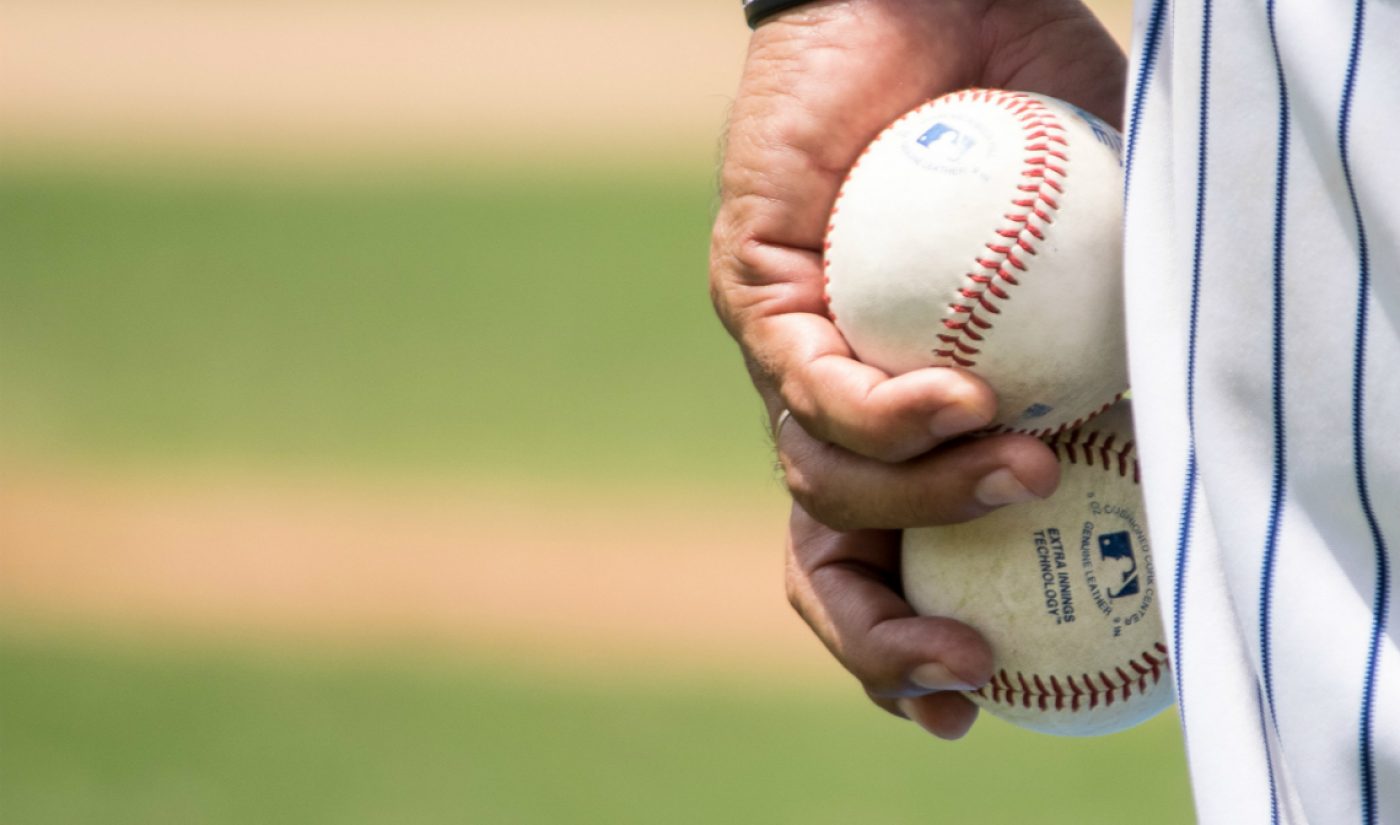 In the second half of the upcoming season, YouTube will exclusively air 13 games live on a dedicated YouTube TV channel that’ll be specially created for this partnership. YouTube will also livestream them on MLB’s official YouTube channel, but considering how aggressively the platform has been pushing for skinny bundle YouTube TV to snatch some sports broadcasting away from traditional networks, it’s definitely the more significant portion of the deal.

Viewers watching the games on YouTube won’t have to pay anything. Those who want to tune in on YouTube TV will have to pay the usual monthly subscription price of $50.

YouTube’s exclusivity means no one else — network or streaming platform — in the U.S., Canada, or Puerto Rico will air those 13 games, so those who want to watch have to access via its site or YouTube TV.

As for which 13 games are included, that information’s forthcoming. YouTube did share in a statement that all 13 matchups will include pregame and postgame shows with MLB and YouTube-themed content. The platform also said those tuning in can expect to see some of its top creators pop up during coverage.

“It’s incredible to team up with Major League Baseball for this first-of-its-kind deal together to provide both diehard baseball fans and our YouTube community with live games exclusively on YouTube and YouTube TV,” Timothy Katz, YouTube’s head of sports and news partnerships, said in the statement.

YouTube has been working with MLB to promote YouTube TV since 2017, when it became the first-ever presenting sponsor of the World Series. The pair opted to extend that deal, making YouTube TV the presenting sponsor of both the 2018 and 2019 World Series as well. Even before that deal, YouTube was MLB’s digital content home, and the league’s channel, which has 1.6 million subscribers, drew 1.25 billion views last year — a 25% increase from 2017, YouTube said.