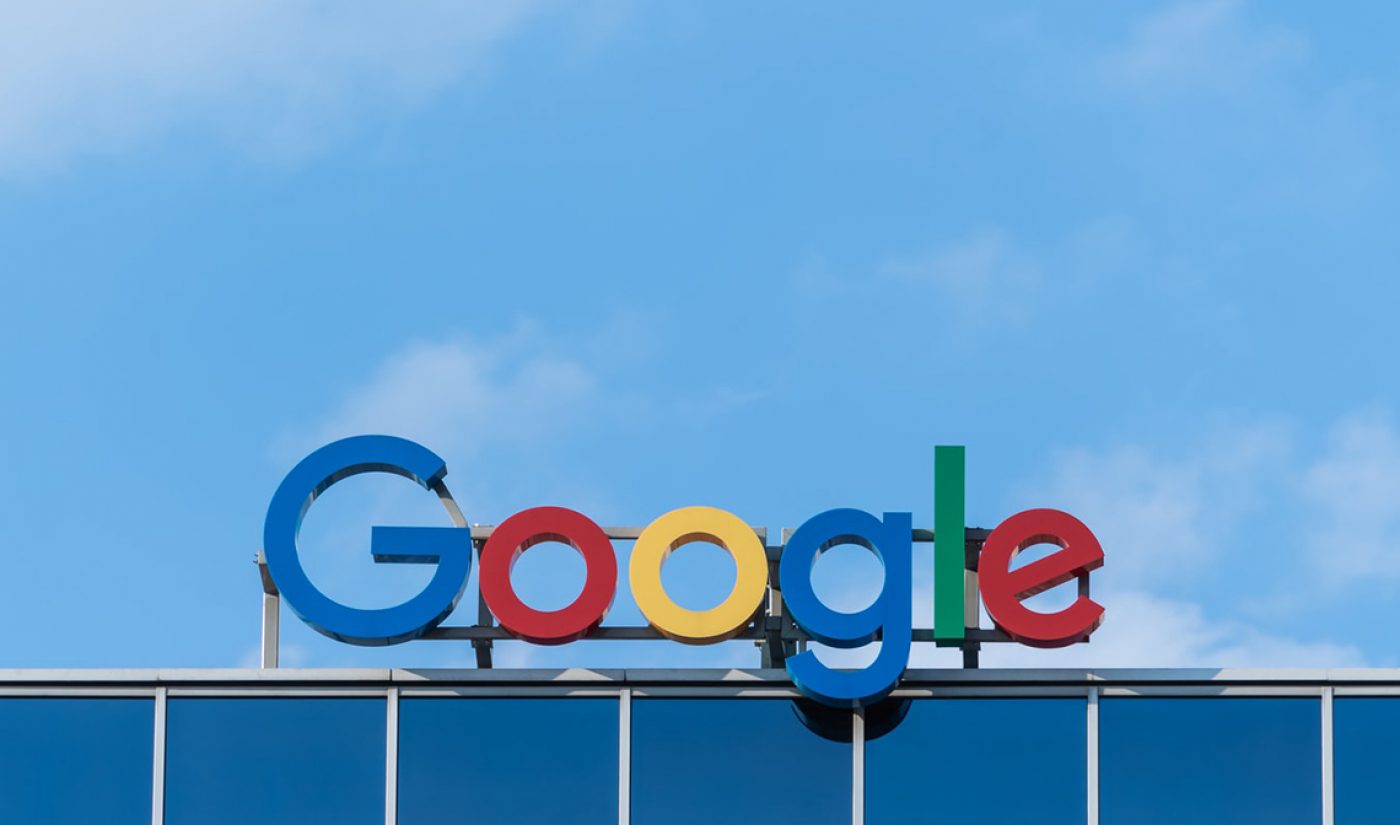 Fifty attorneys general from 48 states, the District of Columbia, and Puerto Rico have officially opened an antitrust investigation into Google.

Paxton and other participating attorneys appeared before the Supreme Court today to announce the probe, which — as was reported Friday — will assess Google’s impact on the digital advertising and search engine marketplaces. The investigation will primarily focus on digital advertising, Paxton said during the announcement.

He also specifically called out YouTube’s part in Google’s advertising business, saying that he’s concerned Google controls “the buyer side, the seller side, the auction side and the video side with YouTube,” per The Washington Post.

The probe is by far the largest coordinated effort by attorneys general against a tech company since 1998, when attorneys general from 20 states came together to sue Microsoft for blocking PC manufacturers from uninstalling its flagship programs, like Internet Explorer.

As The Verge notes, though, while this is the largest probe launched against Google, it’s not the first in recent years. Sen. Josh Hawley (R-MO), who was once Missouri’s attorney general and has lately been in the news for proposing multiple bills targeting tech companies (including two targeting YouTube), opened an antitrust investigation into Google two years ago.

“I’m really, really pleased by this news that so many states are going to stand together and essentially join Missouri in its efforts, now two years old, to investigate Google,” Hawley said in a statement.

Tubefilter has reached out to Google for comment, and will update this story with any additional information.