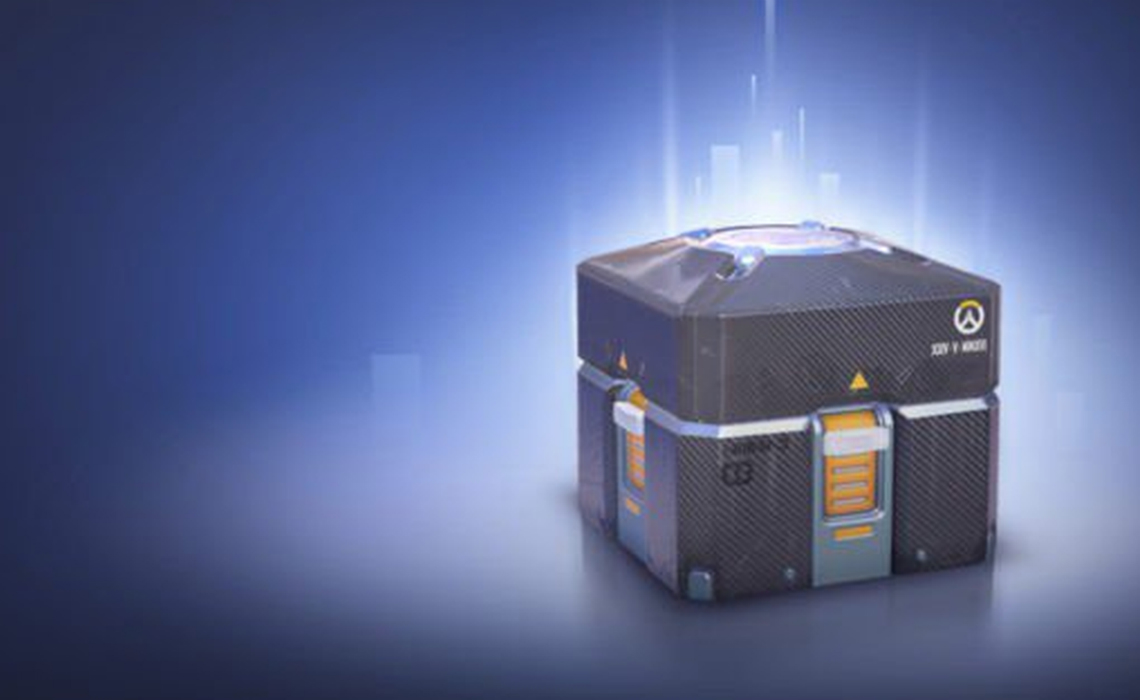 Representatives from video game publisher Electronic Arts (EA) and Fortnite’s developer Epic Games were in front of the U.K. Parliament this week to defend the use of loot boxes in their games, and to say things in the room got a little tense is putting it lightly.

The Parliament’s interest in the ethicality of EA and Epic’s loot boxes was sparked in part by growing concerns that loot boxes (where players purchase a virtual package that contains randomized items of varying rarity) and microtransactions (where players pay a small fee, generally between $1 and $10, to purchase in-game items) are akin to gambling.

It was also partially sparked by a York St. John University and University of York study published last November. The study concluded there is a strong link between loot box spending and problematic gambling, and recommended loot box purchasing be restricted to those aged 18 and above.

“Well, first, we don’t call them ‘loot boxes,’” she said upon being questioned. She went on to say EA calls loot boxes “surprise mechanics,” and compared those mechanics to physical products like Kinder Eggs (a chocolate egg shell with a mystery toy inside), Hatchimals (an egg with a mystery plushie inside), and LOL Surprise dolls (which, again, are blind bag items giving kids who purchase them a doll or accessories).

“We do think the way we have implemented these kinds of mechanics […] is actually quite ethical and fun, enjoyable to people,” she said. She pointed out that the U.K. and Australian gambling commissions both concluded loot boxes aren’t gambling, and said EA disagrees with the research coming out of York last year. “We think it’s like many other products people enjoy in a very healthy way.”

EA offers loot boxes in FIFA games — one of its biggest franchises — but it received the most backlash over loot boxes included in 2017’s Star Wars Battlefront II. Players complained that it was virtually impossible to advance their characters without purchasing loot boxes. They could grind (or pour lots of hours into tedious and repetitive in-game actions to make incremental progress), or they could spend a few bucks and acquire needed items instantly. EA eventually removed paid loot boxes from the game altogether.

Asked point-blank if she thinks EA’s use of “surprise mechanics” is ethical, Hopkins concluded, “For all of the games we have on the market that have a randomized content mechanic, a surprise mechanic, a loot box, I have no qualms that they’re implemented in an unethical way.”

As Ryan Brown — a gaming expert who spoke to the BBC  — pointed out, the difference between loot boxes and products like Kinder Eggs is that people who purchase Kinder Eggs know what they’re getting inside: a toy. People who purchase loot boxes are often aiming to get the rarest item that could come inside it, but the chances of winning that item are incredibly slim.

When questioning turned to Epic, it was less about loot boxes (which Fortnite tweaked majorly in January, so it now shows players all the items they’ll actually get when they purchase a loot box) and more about microtransactions. For those unfamiliar, Fortnite is a free game, but unless players want to be stuck with a basic character appearance and  gear, they’ll need to purchase digital skins from Fortnite’s store. Its digital currency, V-Bucks, can be bought at $9.99 for 1,000. Character skins and gear — including gliders and harvesting tools — can be bought for 200 V-Bucks (or all the way up to 2,000) for the rarest items.

The Parliament wanted to know exactly how much Fortnite’s players are spending to purchase these skins. But Epic wouldn’t reveal those figures.

Epic also dismissed Parliament’s concerns about the fact that it has a large user base of kids under 18. Vice reports that the company’s general counsel, Canon Pence, told Parliament that Epic wants to “collect the minimal amount” of personal information possible about its players, and that “we don’t believe […] we need age to deliver what’s been requested by the [Fortnite] account holder.”

Parliament member Ian Lucas asked, “So you don’t think it’s necessary to comply with data regulations and laws by establishing the age of the people who play your game?”

“EA is now trying to rebrand loot boxes. It’s trying to sidestep all of the controversy, all of the community backlash, all of the negative social, political, legal, financial implications, not by addressing the issue, not by removing them, not by trying to ix them, not by considering the ethical concerns surrounding them at all, but instead by simply renaming them,” he says.

Then, sarcastically, “After all, you can’t criticize an EA game for not having loot boxes if they’re not called loot boxes.”

The U.K. Parliament isn’t the only political head with an eye on loot boxes. Recently, Michigan Senator Josh Hawley announced he plans to introduce a bill that would prohibit the sale of loot boxes in any game aimed at kids under 18. And this August, the Federal Trade Commission plans to hold a workshop to discuss loot boxes with members of the gaming industry.