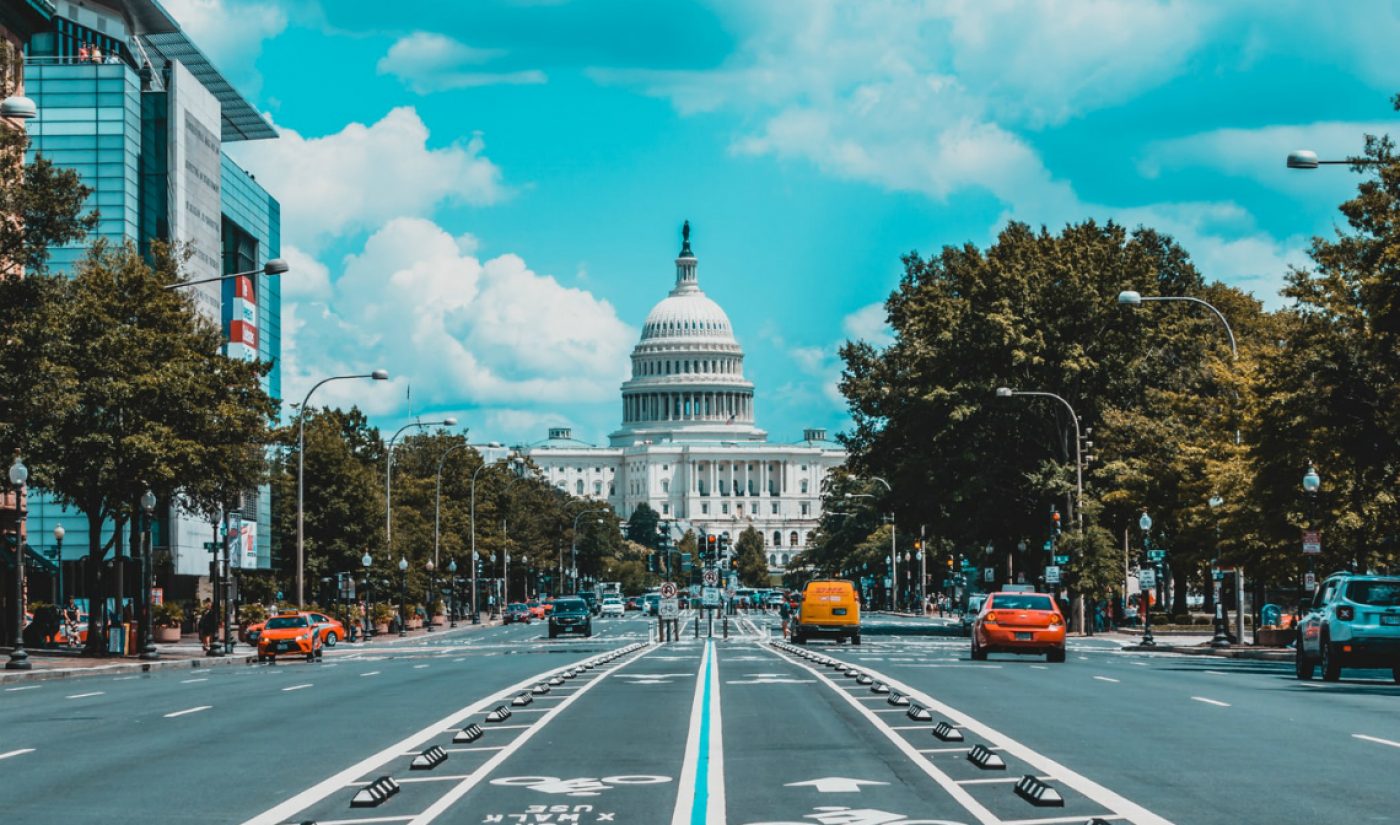 Senator Josh Hawley (R-MO), who recently proposed a bill that would force YouTube to turn its recommendation algorithm off on videos featuring kids, has introduced another bill taking aim at the world’s largest video sharing site.

The Social Media Addiction Reduction Technology Act (SMART Act, for short) is out to ban features like autoplay videos and endless scrolling — features that, Hawley said in a statement, are “psychological tricks that make it difficult to look away.”

“Big tech has embraced a business model of addiction,” he said, per The Hill. “Too much of the ‘innovation’ in this space is designed not to create better products, but to capture more attention” using aforementioned psychological tricks.

The SMART Act specifically calls out features used by YouTube, Twitter, Facebook, and Snapchat. With YouTube, the act is targeting its homepage autoplay, which the platform rolled out in December in an effort to increase viewer engagement. With Facebook and Twitter, the act intends to cut off infinite scroll functions, where users can scroll indefinitely down their home pages or timelines. And with Snapchat, the act would remove its ‘Streaks’ feature, which gives users special, publicly viewable emoji badges when they’re on a hot streak — aka sending lots of Snaps to friends.

In addition to nixing these features, the bill, if passed, would also force platforms to create new tools allowing users to manually limit the amount of time they spend on the platform, including setting reminders informing them of how long they’ve been viewing content. (In this case, YouTube is ahead of the game; last year, it rolled out a new ‘Time Watched’ dashboard which tracks the amount of time users spend watching videos.)

If the bill passes, it would allow the Federal Trade Commission (FTC) and state attorneys to punish companies that didn’t remove called-out features. The FTC, together with the Department of Health and Human Services, would also be able to push new rules to curtail any future features platforms might create to get around the SMART Act’s requirements, The Hill reports.

It’s not clear when the SMART Act will go to Congress.

Along with his other bill aimed at YouTube, Hawley also recently proposed a bill that would prohibit video games from selling loot boxes (digital blind boxes filled with digital items, generally bought with real-world currency) to people under 18.