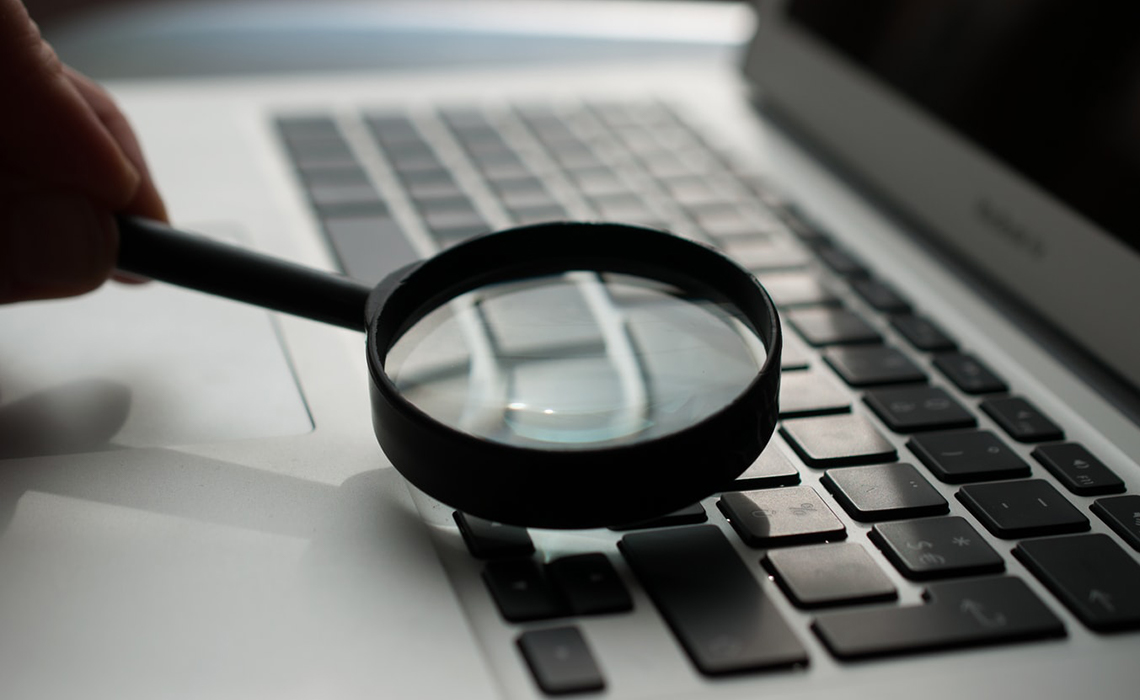 State attorneys from Texas and New York will separately launch official antitrust investigations into Google and Facebook next week, looking for signs that the companies have harmed consumers and smaller competitors by oppressively dominating the digital advertising space and mishandling users’ data.

A person familiar with Paxton’s plans said he’s specifically concerned about Google having potentially done harm to consumers by taking over so much of the digital advertising market and search engine industry that consumers don’t have enough viable non-Google advertising and search options.

Meanwhile, James’ investigation into Facebook is meant to find out whether the tech giant’s “actions may have endangered consumer data, reduced the quality of consumers’ choices, or increased the price of advertising,” per the WSJ.

In consumer data, James is referring to Facebook’s ongoing failure to keep users’ private information safe. Concerns about the social network’s ability to do so were notably exacerbated by the Cambridge Analytica scandal, which in July resulted in Facebook receiving a record $5 billion fine from the Federal Trade Commission. But the FTC fine didn’t signal the end of Facebook’s privacy problems, though, as this week, news broke that 419 million users’ phone numbers have been stolen and posted online (and are still publicly available at press time).

We’d be remiss not to mention Google subsidiary YouTube was also just hit with a major fine from the FTC; it’ll pay $170 million to settle charges that it illegally collected personal data from users under the age of 13.

While user privacy is obviously a major concern, it’s the digital advertising space both James and Paxton’s probes seem primarily interested in. Both companies make massive amounts of money selling ads, with Google racking up $32.6 billion and Facebook bringing in $16.6 billion in ad sales in the fourth quarter of last year alone.

“Google’s services help people every day, create more choice for consumers, and support thousands of jobs and small businesses across the country,” Jose Castañeda, a Google spokesperson, told the WSJ. “We continue to work constructively with regulators, including attorneys general, in answering questions about our business and the dynamic technology sector.”

Tubefilter has reached out to Facebook to see if it has a comment about the incoming probe.

James and Paxton’s investigations are entirely separate and likely won’t ever be formally linked, the WSJ reports. However, both attorneys’ teams have met with officials from the FTC, which could mean yet more FTC settlements coming Google and Facebook’s ways in the future.

In a statement, an FTC spokesperson said the commission “values our cooperative relationship with the AGs and routinely coordinates on tech and antitrust issues.”