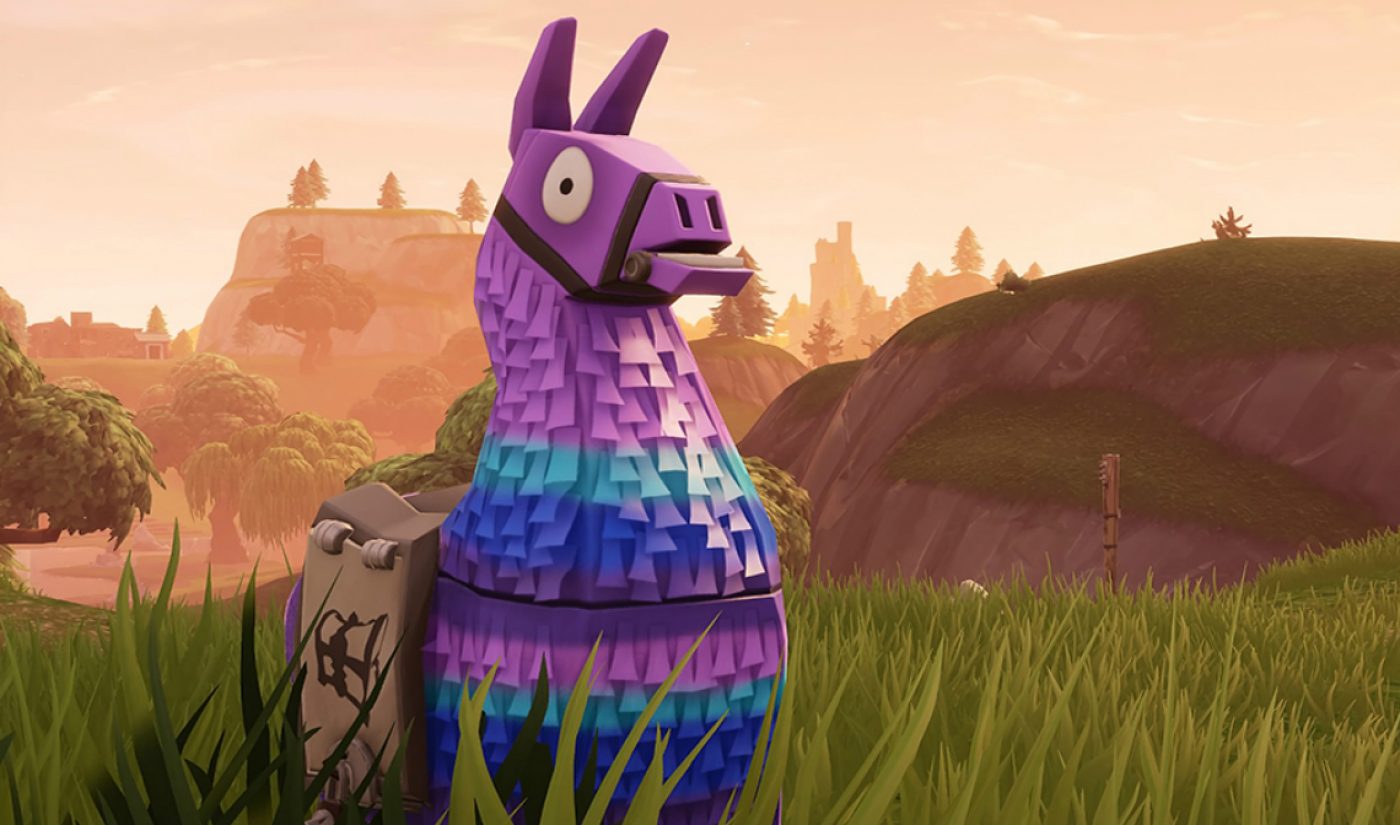 Today, Google rolled out updates for its Play Store that require developers to disclose the odds of winning items from pay-to-play loot boxes.

Loot boxes, for those not in the know, are common in mobile and video games. Generally, players must pay — either directly with real-world money or by purchasing in-game currency — to receive the digital blind item boxes, which can contain either low-ranked, mid-ranked, or high-ranked digital items. (For example, in massively popular multiplayer game Apex Legends, players can pay $12.99 to acquire 1,000 ‘Apex Coins.’ Each Apex Legends loot box, which opens to reveal three randomized items like gun skins and voice lines for characters, costs 100 Apex Coins. Players can also earn Apex Coins and loot boxes by putting hours into the game.)

The odds of receiving rare or high-ranked items from loot boxes are largely not favorable to players. For that reason, and because acquiring the boxes usually involves handing over real-world money, some have compared loot boxes to gambling.

Google’s new rules are meant to make players aware, before they drop their money, of exactly how likely or unlikely it is that they’ll receive top items from loot boxes. “Apps offering mechanisms to receive randomized virtual items from a purchase (i.e. ‘loot boxes’) must clearly disclose the odds of receiving those items in advance of purchase,” its ‘Monetization and Ads’ policy now states.

Loot boxes became a particular point of contention when Fortnite rose to popularity. The battle royale game has 125 million players around the world, and while many of its most well-known players are adults, Fortnite is particularly popular with kids. Up until January of this year, Fortnite sold loot boxes (called ‘Loot Llamas’) that could be bought with in-game currency V-Bucks. V-Bucks can occasionally be earned in game, but are also available for purchase, with 1,000 V-Bucks costing $9.99.

Fortnite was criticized for, as we mentioned above, encouraging something akin to gambling among kids. As a result, in January, developer Epic Games replaced Loot Llamas with ‘X-Ray Llamas,’ which disclose every item inside before they’re purchased.

“We believe it’s important that the Llamas you buy have what you want,” Epic Games said at the time.

Loot boxes are also a current, prominent discussion point among politicians and government organizations. Recently, U.S. Senator Josh Hawley (R-MO) announced he’ll introduce a bill that would prohibit the sale of loot boxes in any game aimed at kids under 18. And this August, the Federal Trade Commission plans to hold a workshop to discuss loot boxes with members of the gaming industry, Business Insider reports.

Google’s swath of updates from today also include a new policy requiring developers to say what their app’s target age range is. In addition, they must disclose whether they are collecting personal information from children who use their app. You can see the full list of Google’s new Play Store policies here.