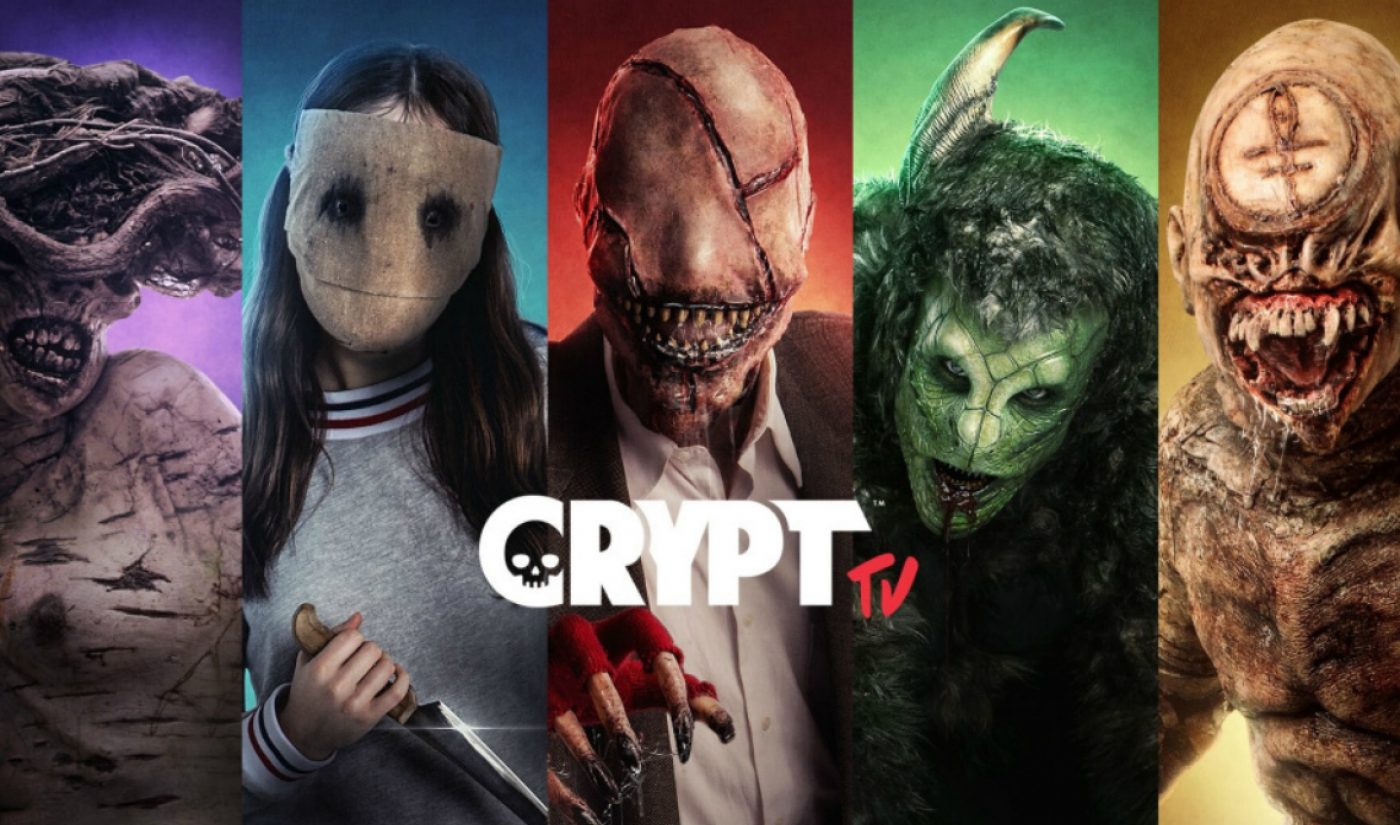 As Variety notes, this is an unusual deal for Facebook’s video platform, which usually acquires series one by one instead of bringing in full content slates from outside producers. Its willingness to make a bigger commitment may be because Crypt TV is a longtime Facebook Watch partner.

The studio, which was cofounded in 2015 by Eli Roth (director of modern horror mainstays Cabin Fever and Hostel) and funded in part by Jason Blum (producer of Get Out), enlisted Facebook as a distribution partner for its free-to-watch short films immediately after launching in 2015. Last year, the duo pacted to produce their first series together: The Birch, which is based on Crypt TV’s much-viewed short film of the same name, follows a distraught teen who summons a tree monster for protection. It will premiere on Watch in October.

With this new deal (the financial details of which have not been disclosed), Facebook will fund five additional series of 10 episodes each. It and Crypt TV haven’t released any information revealing what the series will be about, but we do know they’ll be produced by Crypt TV’s Jack Davis (who cofounded the studio alongside Roth), Kate Krantz, and Darren Brandi. Independent studio Wiip, founded by former ABC president Paul Lee, will also produce.

Davis told Variety the five-series slate is “a unique opportunity for Crypt to continue to build our brand and bring our original scary IP to Facebook Watch. Our monsters are anchored to powerful emotions and we hope the exploration of these universal emotions brings the world a little bit closer together. Because of the community and engagement Facebook makes possible, we feel like we’ve had a real chance to fulfill our mission and continue to grow this mission moving forward.”

Crypt TV already has sizeable audience engagement on Facebook. Its Page has 3 million followers and 2.8 million Likes, and posting its content there has generated a chunk of its content library’s collective one billion lifetime views. (The studio is also on YouTube, where it has 2.6 million subscribers and has netted more than 316 million views.) Its notable productions include The Look-See, Afterlife, and Netflix‘s Don’t Watch This.

On Watch’s side, the Crypt TV deal is part of the platform’s strategy to bring in more engaged viewers by targeting niche fanbases, it told Variety. Watch currently has around 140 million daily viewers, and those viewers watch an average 26 minutes of video per day. But Watch hopes that making content for passionate communities will increase the number of people who actively engage with content by commenting on and sharing videos instead of just watching them.