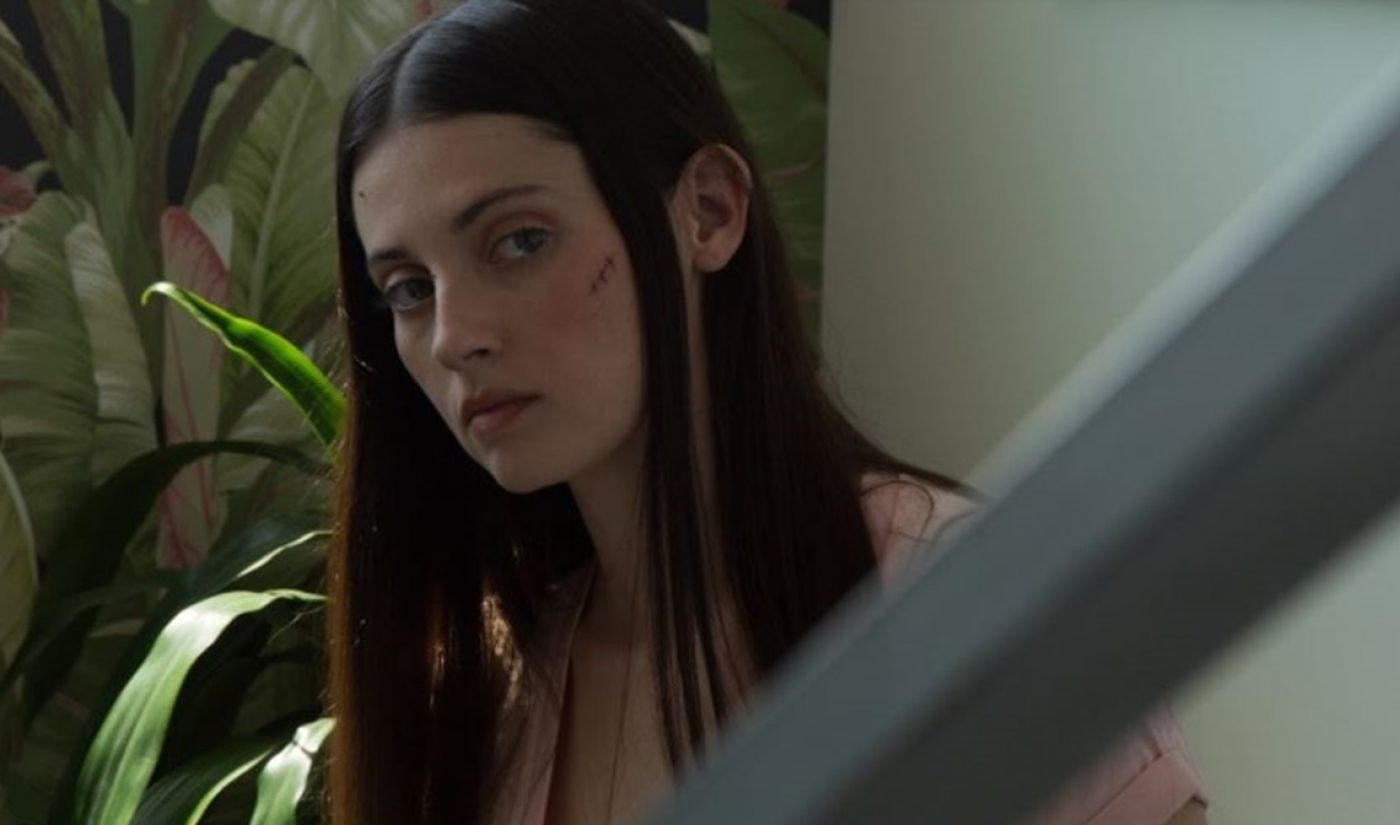 The forthcoming series, whose working title is Afterlife — about a woman who cheated death and is now haunted by a sinister entity from the afterlife determined to claim her soul — is slated to premiere on the Fullscreen streaming service later this year. The five-episode series, each of which is roughly 7 minutes long, began production yesterday in Los Angeles.

The Crypt TV-produced series comes from longtime friends and collaborators Kate Freund and Jordan Harris, who will write, direct, and executive produce the project. Freund won Best Director at the L.A. Femme Festival for her Monster music video, while Harris recently completed the screenplay adaptation of the young adult novel How To Say Goodbye In Robot.

“Crypt loves empowering filmmakers to bring new stories and characters to life,” Roth told Tubefilter in a statement. “We were amazed at the quality of submissions from El Terror and we are very excited to be partnering with Kate and Jordan on Afterlife, a young, fresh, scary series perfect for Fullscreen’s platform and Crypt fans.”