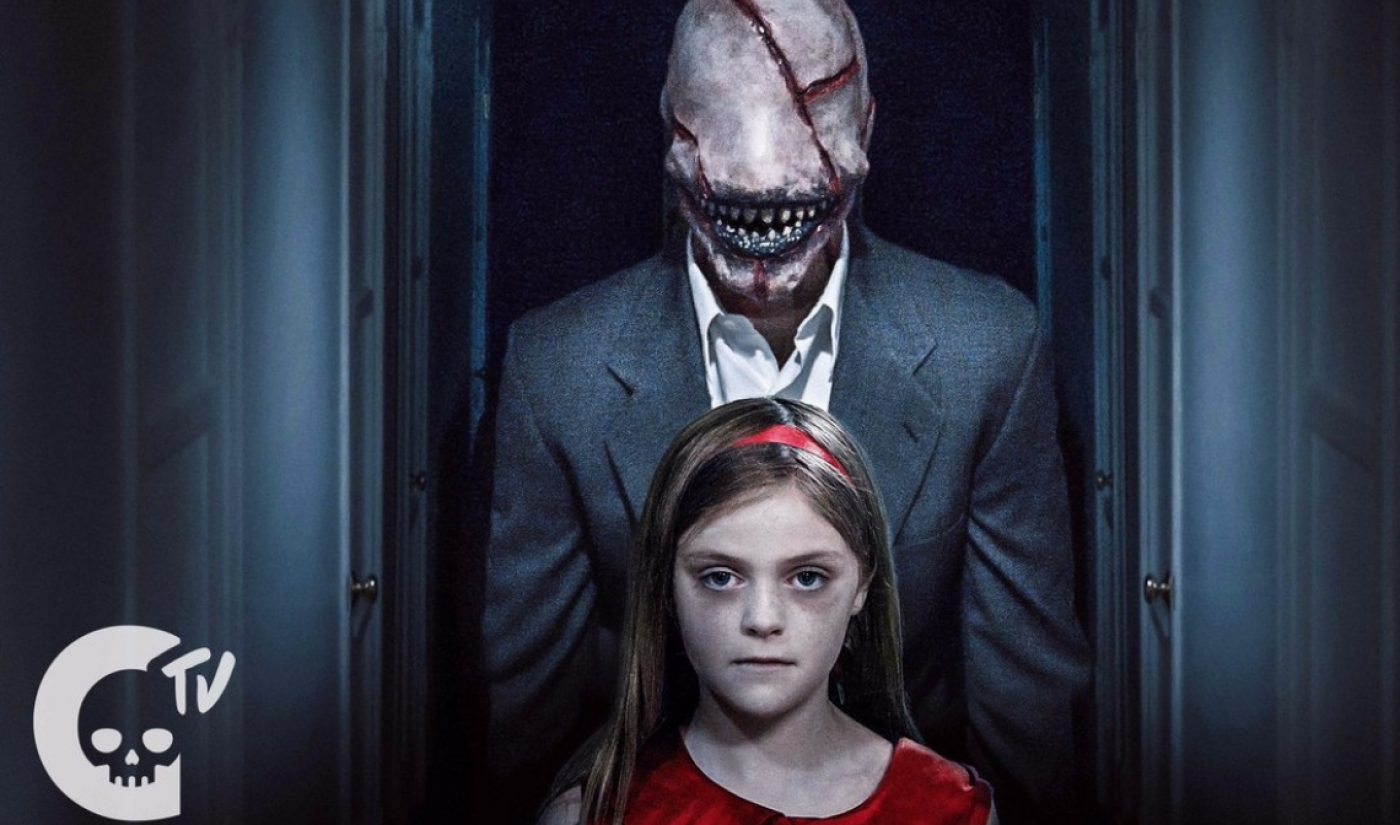 Crypt TV is deepening its pockets in order to fund a new crop of scary videos. The digital media company, which has found success on platforms like Facebook thanks to frightening characters like Giggles The Clown, has announced a $6.2 million Series A funding round led by Blumhouse Productions and NBCUniversal.

The funding comes from several existing investors, including Blumhouse, the studio known for hits like Get Out. Eli Roth, a notable horror filmmaker in his own right, is one of Crypt’s co-founders.

The man in charge of Crypt, however, is Jack Davis, who has led the company’s production efforts across multiple platforms. Crypt has been most successful on Facebook, where it has close to three million followers, but has also started to make its mark elsewhere. On YouTube, for example, Crypt has quickly rolled up close to 600,000 subscribers by featuring terrifying figures like the Look-See.

With its latest funding round now secured, Crypt can continue to grow by adding new monsters to its canon and, according to The Hollywood Reporter, experimenting with formats like podcasts, VR, and AR. “Crypt is laser focused on creating iconic monsters like Freddy Krueger that can last for generations,” said Davis. “This new round of financing allows us to move freely in responding to fan demand to make more and longer episodes and seasons around monsters our fans love like Sunny Family Cult and The Look-See.”

Crypt previously picked up a $3.5 million seed round, which it announced a year ago. Lerer Hippeau Ventures, which led that round, is also one of the investors participating in the Series A.