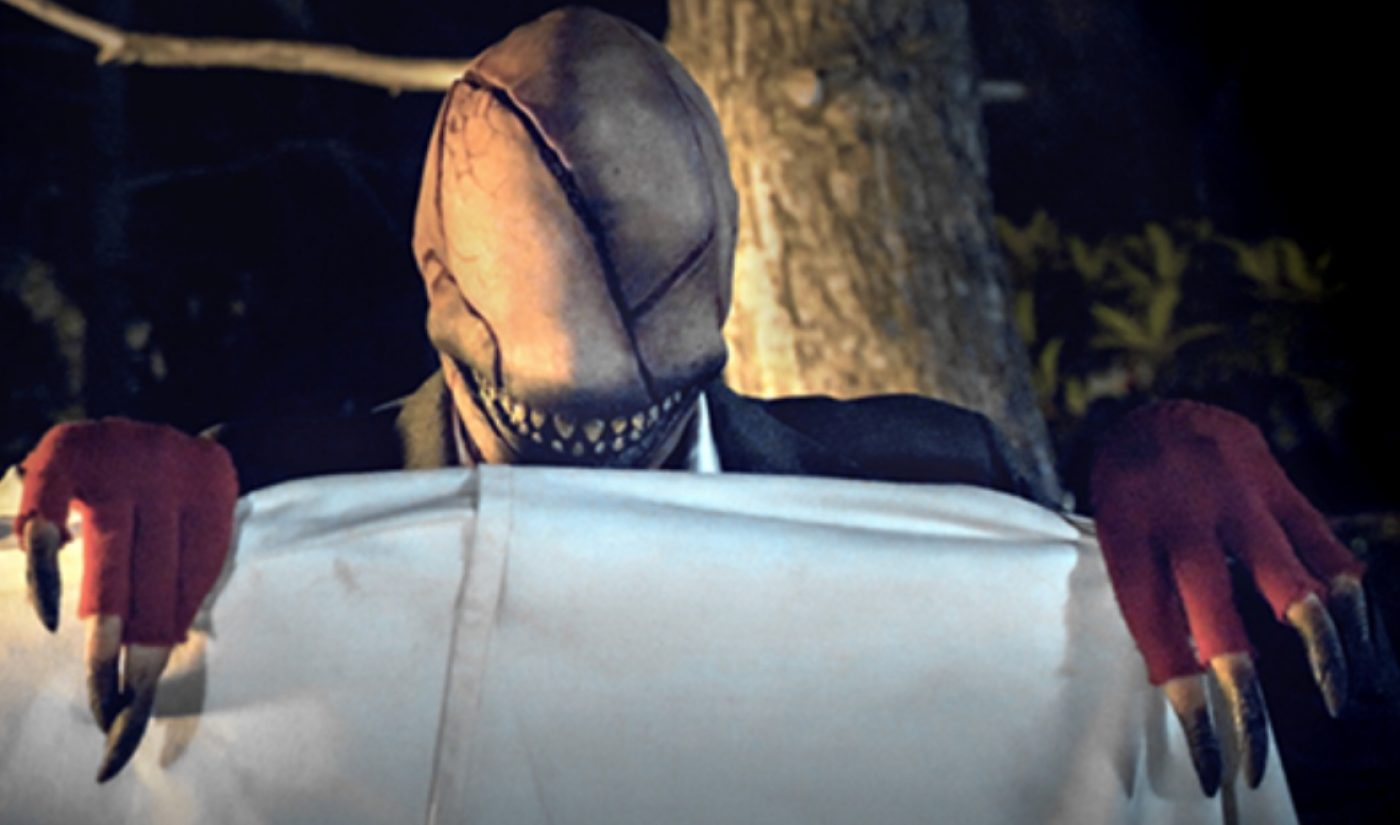 One of Crypt TV‘s signature series is set to make its return next month. The digital media company known for its horror content will premiere season two of the macabre thriller The Look-See during Rooster Teeth‘s RTX convention on August 5.

The Look-See, which features its titular stitched-up character, was a hit for Crypt TV during its first season. Its initial five episodes, which feature no dialogue, have received more than 30 million views across YouTube, Facebook, and the Crypt TV website, according to a press release. Here are those episodes presented in chronological order:

The show’s return will happen during the third day of RTX, which will take place in Rooster Teeth’s hometown of Austin, Texas. YouTube star James ‘Dead Meat’ Janisse, who was recently announced as a cast member for The Look-See‘s second season, will be present at the premiere and will appear on a panel that will follow the screening and will also feature Crypt TV CEO Jack Davis.

“Rooster Teeth is the gold standard in community driven entertainment brands,” said Davis in a press release. “As Crypt continues to serialize our best monsters and focus on being a consumer brand we are absolutely thrilled to premier season 2 of one of our biggest hits, The Look-See, at RTX. RTX is a one of a kind experience that shows how incredible powerful Rooster Teeth’s culture is and because of the audience crossover between Crypt and Rooster Teeth I can’t wait to see fan reaction to the new episodes of The Look-See.”

The Look-See is one of the shows Davis cited as a priority for Crypt TV when the media company announced $6.2 million in new funding. The show’s second season will consist of four new episodes.