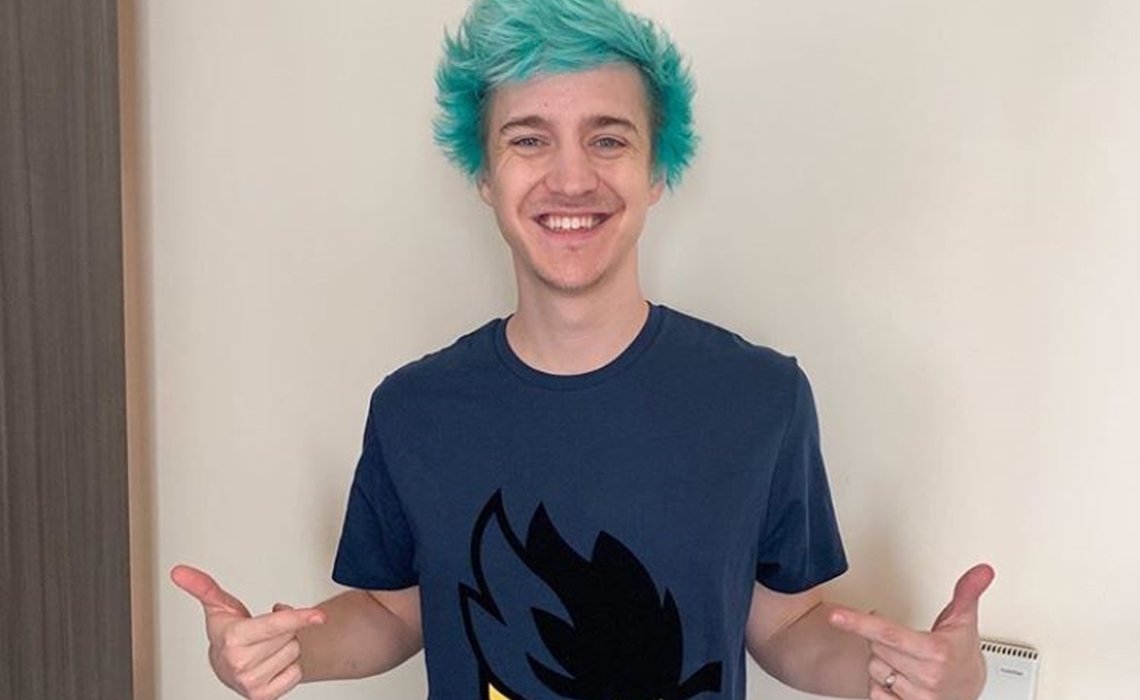 An inaugural event dubbed the Metarama Gaming + Music Festival will feature some of the biggest names in online media.

The festival is being produced by C3 Presents — which is behind Lollapalooza and Austin City Limits — in partnership with Esports Hospitality Concepts. C3 co-founder Charlie Walker likened the event to “Lollapalooza but with music and video gaming as the centerpieces,” per Billboard.

On the main stage of Metarama, a celebrity Pro-Am tournament will take place, whereby top musicians and gamers will duke it out on a number of popular titles. There will also be professional esports gameplay, a Streamer Zone where fans can play with their favorite stars, and a LAN Center featuring daylong amateur tournaments. Finally, the Free Play zone will feature amateur esports car racing, a vintage arcade, tabletop gaming, and VR experiences.

Tickets for Metarama are on sale now, beginning at $150 for two-day general admission.

You can check out a teaser video for the festival below: