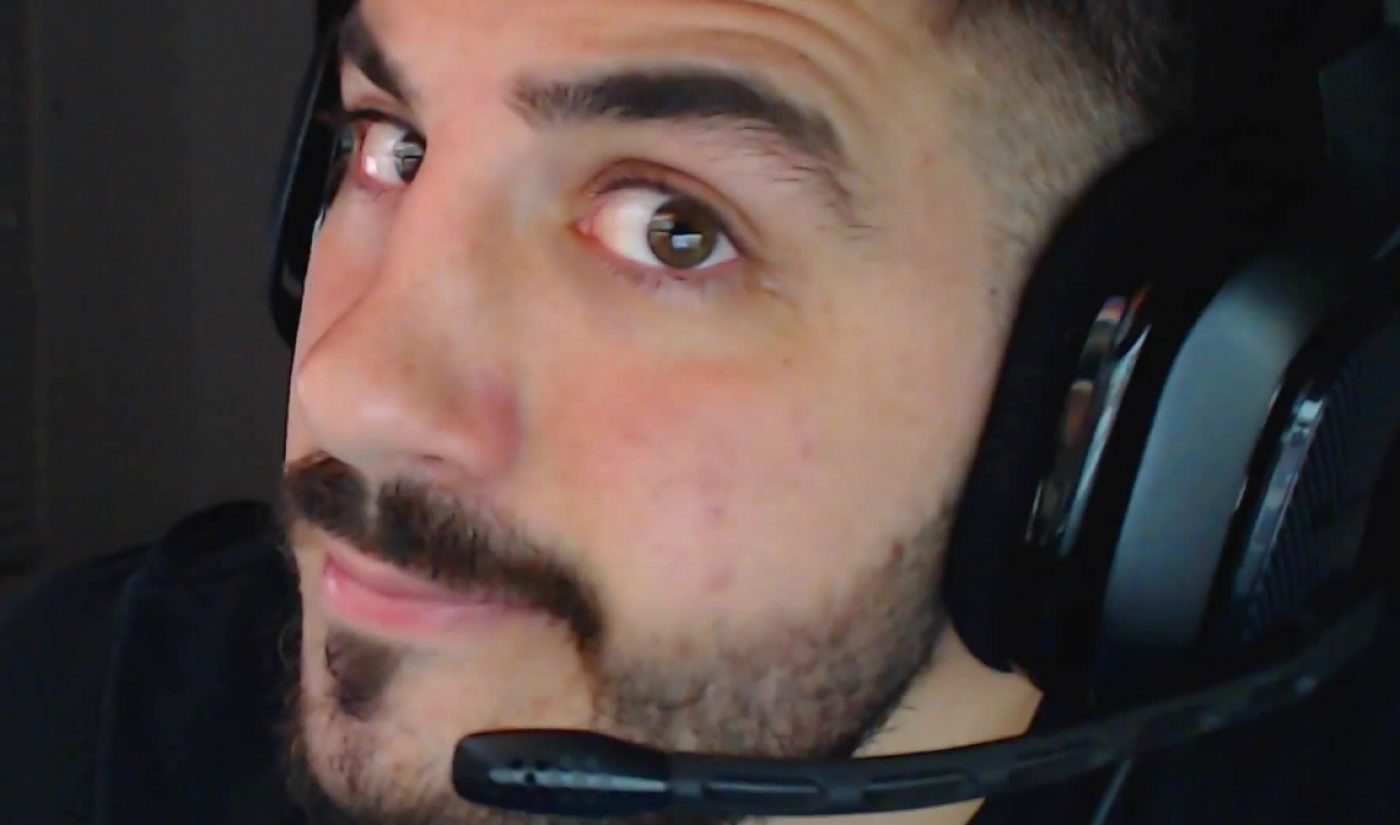 Kolcheff has 1.7 million subscribers on YouTube and 2.6 million followers on Twitch. He’s a Fortnite Major League Gaming champion who became known for competing in professional tournaments with a controller rather than a mouse and keyboard. (Controllers are widely regarded as less precise, and are thought to put players at a disadvantage against mouse-and-keyboarders.)

Until earlier this week, Kolcheff was a longtime member of competing organization 100 Thieves, which was founded by industry entrepreneur Matthew ‘Nadeshot’ Haag with backing from Drake and Scooter Braun. Kolcheff announced his abrupt departure from 100 Thieves on May 24, tweeting that he was “moving on to the next chapter of my life and have decided that I will no longer be a member of 100 Thieves, effective immediately.”

The split at first seemed fairly amicable, but the next day, Kolcheff added that he “wanted nothing to do” with Haag, said he didn’t like Haag on a personal level, and criticized Haag’s performance as CEO of 100 Thieves, as Dexerto reported.

Now, new information from a statement issued today by Kolcheff reveals he was approached by FaZe Clan, and has decided to join the organization after “a couple of meaningful conversations.”

Kolcheff added that he’s chosen to work with FaZe because, “They are progressive with their ideas on how to work with talent and their vision is aligned with what we’ve been building with MFAM.” (MFAM, aka ‘Mercs fam’, is what he calls his community of fans.) “I look forward to both competing for FaZe Clan and partnering with both our communities to continue to build something special for our fans.”

“Nick is one of the most trusted personalities and competitors in all of gaming and bringing him on board to join our family continues to cement FaZe Clan as the largest entertainment gaming brand in the world,” Lee Trink, FaZe Clan’s CEO, said in a statement. “Together, with Nick, we’ll continue to lead the industry and pioneer its future.”

Kolcheff’s decision to join FaZe Clan comes during a difficult time for the organization. Turner ‘FaZe Tfue’ Tenney, another member and Fortnite expert, filed suit against FaZe Clan on May 20, alleging the business has withheld money from sponsorship deals, is hindering him professionally, and has him locked into an unfair, restrictive contract.

On May 23, Tenney and FaZe Clan’s official contract — which appears to be FaZe Clan’s boilerplate contract — was leaked. FaZe Clan’s chief operating officer, FaZe Banks, tweeted a number of remarks expressing frustration with Tenney, but ultimately acknowledged the contract’s terms were “horrible” for FaZe creators. (One of those terms, for example, alloted 80% of sponsorship deal revenue to FaZe Clan and only 20% to gamers.) He also said FaZe Clan had offered Tenney four revised contracts, including one that would pay him $1 million per year and take 0% of his earnings, but Tenney rejected all of them.

The pair’s legal battle is ongoing.